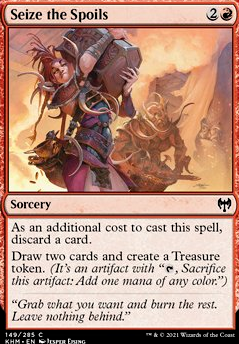 Draw two cards and create a Treasure token. (It's an artifact with ", Sacrifice this artifact: Gain one mana of any colour.")

From the Ashes
by DroThaShow 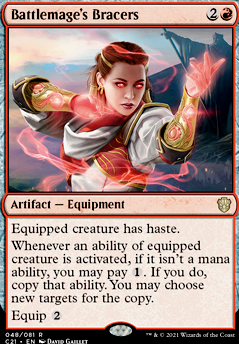 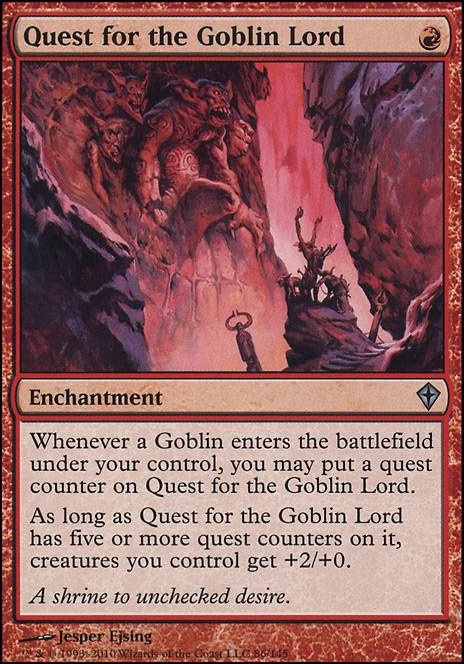 Magda of the Maskwood [[Guide]] Updated for SNC

Update New Capenna: New Capenna is an interesting set with a good amount of cards dealing with treasure. Many of which have been added to the Maybe Board for this deck including:

These cards didn't make the cut currently, not because they are bad cards, but because they don't fit the style of deck. In a different style Magda deck they would fit great.

The one card that made it so far is Seize the Spotlight, replacing Seize the Spoils in the 99. At its worst Seize the Spotlight lets you cantrip and get a treasure and is slightly worse than Seize the Spoils since you don't get the second card. However, as soon as you can politic someone into choosing Fortune it is 100% better. Most of the time people are going to chose Fame, letting you borrow their best creature for the turn. Clearing blockers, potentially killing mana dorks or other "safe" creatures, or just hitting someone in the face with their own creature is all upside that Seize the Spoils does not provide. With Maskwood Nexus out those creatures give you treasure when they attack as well.

Hey BruhYouFarted, thanks for the upvote and the comment.

The Combo is inspired from the cards Brash Taunter/Stuffy Doll. After my first matches in the format with decks from Exit777 i started to wonder if that would be possible in pauper too.. and here we are now.

I am considering changing to a red/white manabase and rummage/reanimate into the combo with Seize the Spoils, Unexpected Windfall and Late to Dinner... will do some updates later!