Running Up That Hill
by Gitaxias86

Krark of 1000 Faces; All Thumbs on Deck 4 Slingin
by Gongetcha

Riku of Two Reflections
by kromakyle

No, they will eventually have to make another choice for Reiterate.

725.3. Sometimes a loop can be fragmented, meaning that each player involved in the loop performs an independent action that results in the same game state being reached multiple times. If that happens, the active player (or, if the active player is not involved in the loop, the first player in turn order who is involved) must then make a different game choice so the loop does not continue.

If I cast Mana Geyser and Reiterate w/ buyback it for infinite mana and my opponent has a [Wandering Archaic]] and i can't pay the 2 for either the Geyser or the first Reiterate, can they force the game into a draw by targeting my Reiterate with their copy ?

RambIe on Increasing Vengeance Getting Copied

you answered your own question "I do understand that copies are not cast" / "if this spell was cast from a graveyard".
also Fritzn is correct "something else to keep in mind is Increasing Vengeance cannot copy itself." the portion that says "you may chose new targets for the copies" can be confusing but to make more sense of it divide the card up by each sentence

Copy target instant or sorcery spell you control.
at this stage you have declared your target and a copy is placed on the stack
If Increasing Vengeance was cast from a graveyard, copy that spell twice instead.
if requirements are met a second copy of "that spell" is placed on the stack
You may choose new targets for the copies.
if you keep in mind the first two sentences have already resolved the target spell to be copied has already been copied and on the stack so you can only choose legal targets of that spell
i hope that helps
p.s. to make Kalamax, the Stormsire infinitely huge simply cast Twincast, Fork, Reiterate, or Reverberate in response to anything one of your opponents cast and as long as kalamax is tapped you can use his copy to loop. but keep in mind none of the combos listed this far will net +1 copy and since copying does not count as casting it does not up storm counts so none of the suggestions on this thread will help your Grapeshot 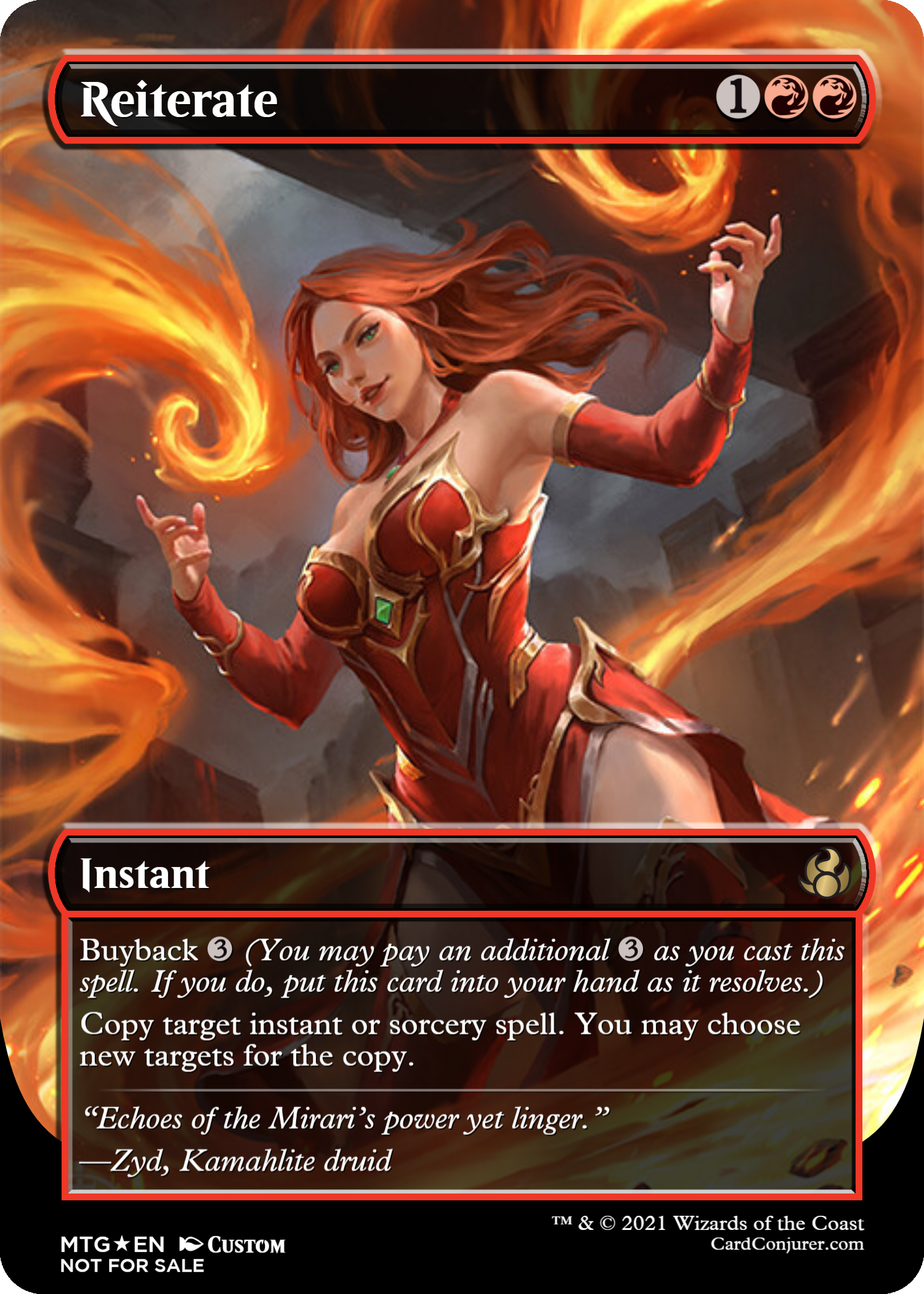