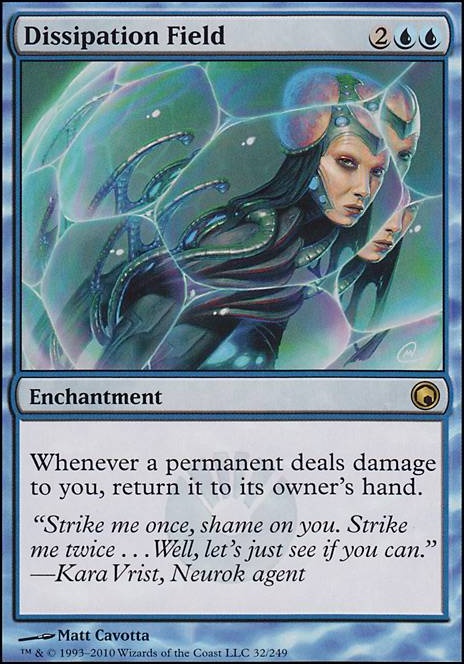 Whenever a permanent deals damage to you, return it to its owner's hand. 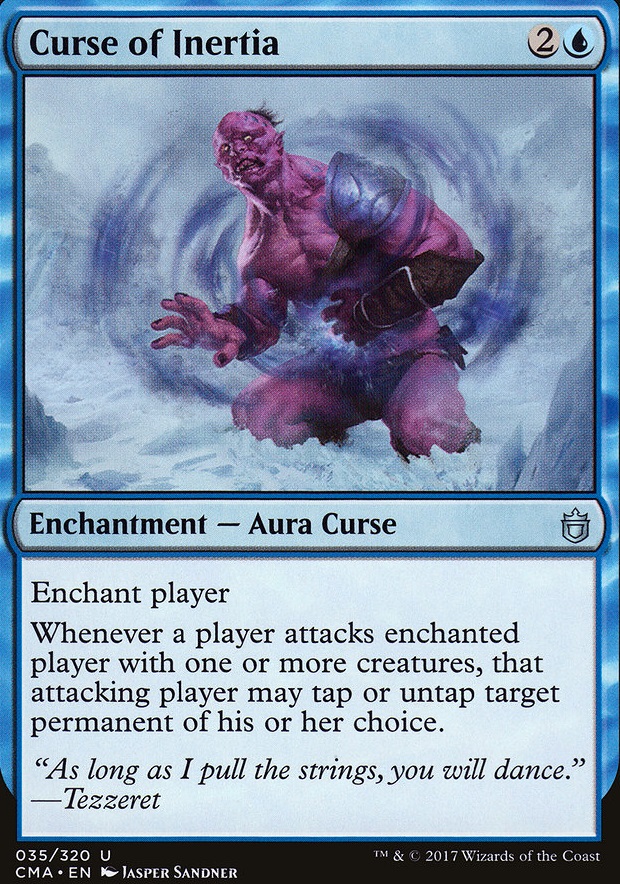 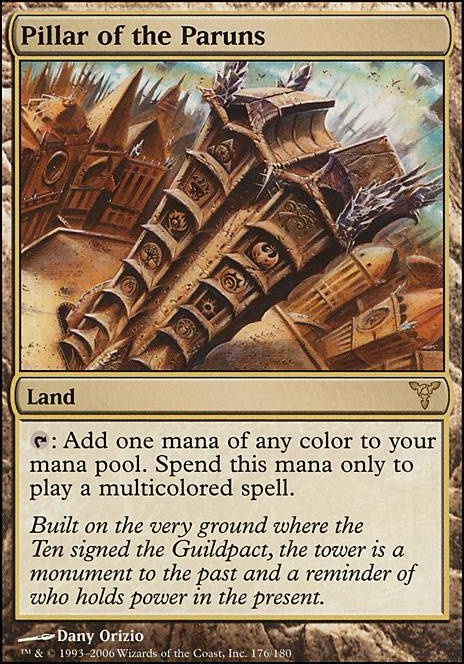 Kwain want you to play

awsome! also i did some more digging for you and found some cards you might want :)

and don't forget to add in some fetch lands so you can thin out your deck and improve your chances of drawing the things you need. (when I mean fetch lands...I mean cards like Evolving Wilds or Scalding Tarn

also add in a Kozilek, Butcher of Truth or a Ulamog, the Infinite Gyre to prevent mill decks or to just reset after a bored wipe

hejtmane - Dissipation Field will not stop Nekusar wheel damage. Nekusar will be bounced after the first damage trigger resolves, but all the rest are already on the stack. It does not matter that Nekusar leaves the battlefield before they resolve, the triggers exist independent of the source.

Also, as a note, you can tag users as follows: