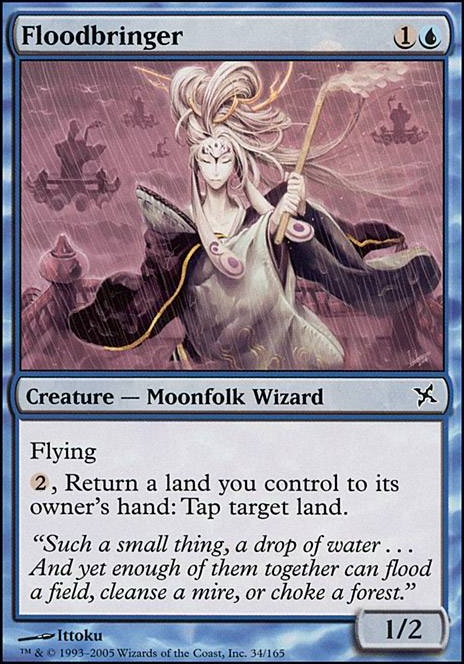 (2), Return a land you control to its owner's hand: Tap target land. 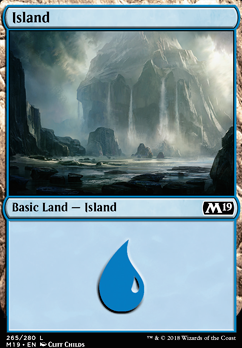 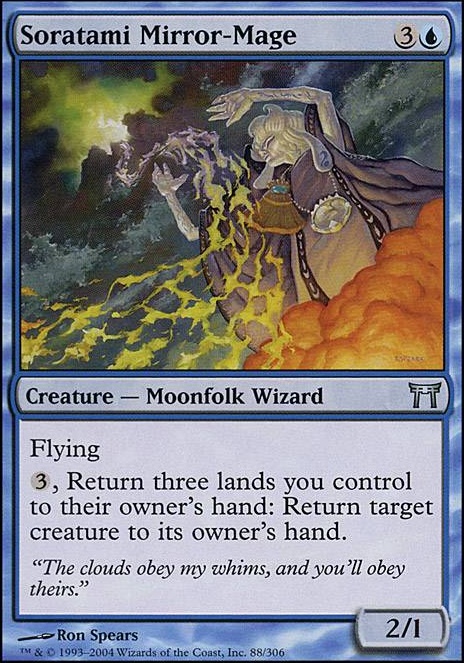 In Response, Lands
by Username_Elemental 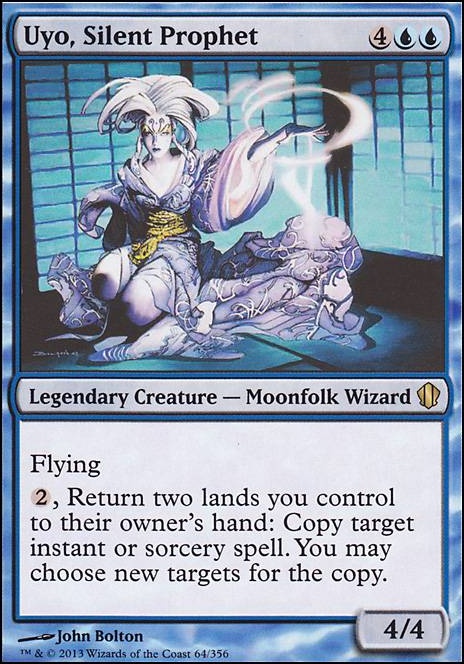 Loon on the moon
by shadoukumo 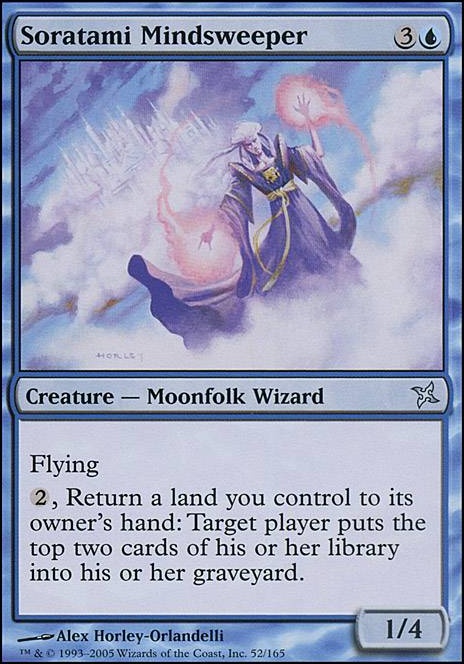 I originally had Reservoir in there, but pulled it after testing showed it to be unnecessary.

Once you achieve a lock (Orb of Dreams / Frozen AEther + Static Orb / Back to Basics / Floodbringer or Sakura-Tribe Scout / etc + Words of Wind + Retreat to Coralhelm etc.), it's very hard for opponents to wiggle out. The most typical kill is infinite loop with Sunscorched Desert. Otherwise you just beat down under the lock.

My personal favorites are commanders like Patron of the Moon or Kefnet the Mindful, taking fringe cards like Flooded Shoreline, Floodbringer, Storm Cauldron, and Overburden and making them more viable. In a sense, Nekusar, the Mindrazer is kind of similar, as it takes good cards (like Wheel of Fortune) and gives them purpose.