Each player may play an additional land during each of his or her turns.

Whenever a land is tapped for mana, return it to its owner's hand.

Storm Cauldron occurrence in decks from the last year 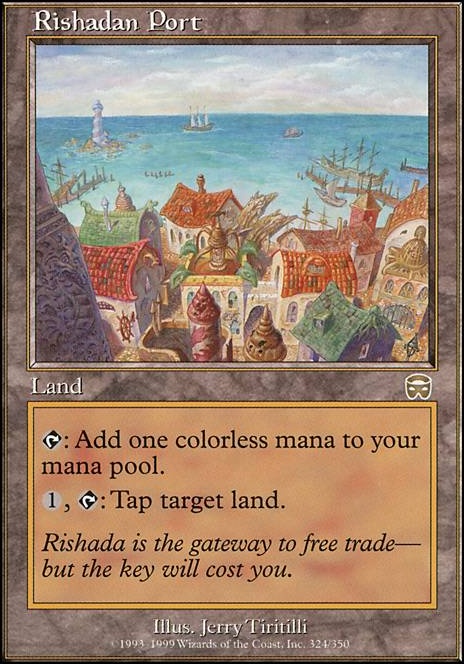 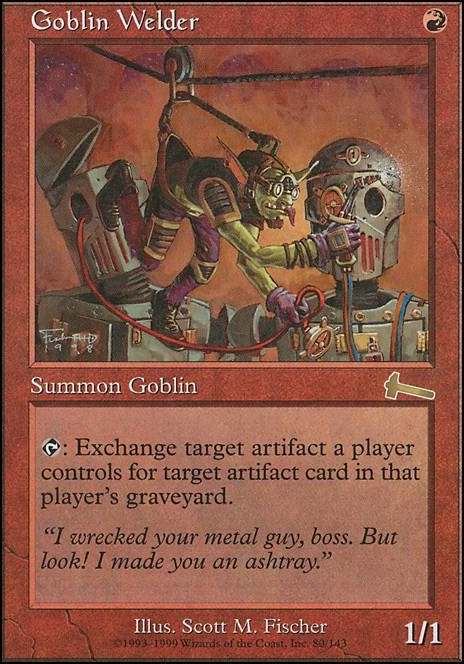 Thanks, SufferFromEDHD. I like your list. I've been on the fence about adding in Storm Cauldron . It offers the extra land drop, but at a cost, which the deck can probably overcome, but I've just been unsure. I'll probably add it. Same thoughts on Overburden and Mana Breach .

You do have some cards I was not aware of in your build, which I like. Thanks for the ideas!

After reviewing a few other Windgrace/land decks, a common thread I spotted between a fair few is the use of Storm Cauldron . I can see the thought pattern behind it as this archetype is reliably playing quite a few more lands than the opponents during its turn, and can leverage that to cripple any opponent's ability to effectively play on curve as they will be consistently returning their land to hand. Personally I'm not a fan of this strategy because it is likely to draw a lot of ire from groups (more than usual that is). However it is a fair addition to any Windgrace deck that isn't looking at mass land destruction as a way of crippling their opponents' manabase (though I would suggest Contamination as another option).

Then I came across a gem in and of this deck (Furmidable Meowntain of Pawsibilities) that sparked much joy: Cloudstone Curio . What is so interesting about this particular card is that it can act as protection for certain permanents and as an additional source of land ETBs. Fetches can turn into instant speed ways to retract a Glacial Chasm or Field of the Dead where it would otherwise be exiled or vulnerable in the graveyard if you do not have other instant-speed ways of retrieving it (like Grapple with the Past ). At an earlier stage I had originally thought about adding Noxious Revival but that leaves you open to mill (when you're not trying to do it yourself). The other advantage is that it is a 'may' ability so there is no obligation to play around the Cloudstone Curio in a paticular manner.

I can see this as a potential replacement for Zuran Orb , but this will require some time to consider. With Cloudstone Curio you would also consider adding in a Dryad Arbor as a way to potentially bounce creatures off a fetch or similar search effect. However this would make this a two-card swap rather than just one (though I have my own gripes about Dryad Arbor being a slow, vulnerable land with very little in the way of utility with the exception of the aforementioned scenario). Fetching for a Dryad Arbor to block a single attacker is rarely worth it in commander so that has never been a serious consideration even in the early days of the deck.