Whenever an opponent draws a card, Nekusar, the Mindrazer deals 1 damage to that player.

Nekusar, the Mindrazer occurrence in decks from the last year 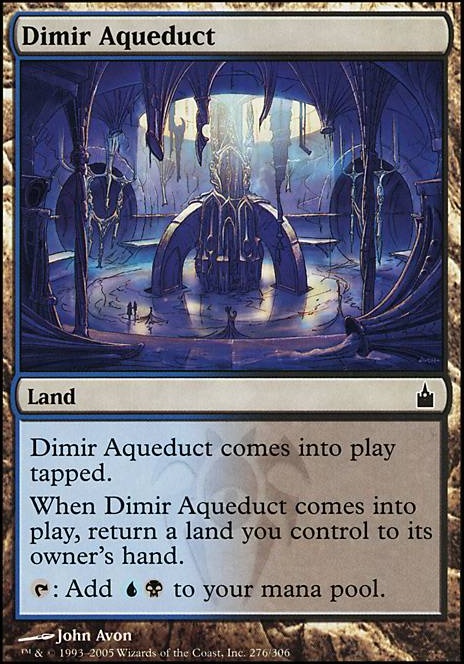 I notice there isn't a Notion Thief in the deck, it may mean that your opponents cannot draw cards but the advantage you get from the Thief plus a wheel effect is huge. Same sort of thing with Narset, Parter of Veils, your opponents won't take damage, but they also won't have cards in hand. I am unsure why you've put Fog Bank and Guard Gomazoa in the deck, they are good blockers but can be easily removed or just ignored by a lot of strategies and don't really advance your gameplan. I would include a higher number of board wipes in the deck instead of them, consider Blasphemous Act and Toxic Deluge as these can be cast for low mana cost, or there's always good old Damnation. I would also consider adding a few more artifact ramp cards like Izzet Signet or Fellwar Stone, these will give you something to do in the early game that lets you ramp out your Nekusar, the Mindrazer faster.

Overall the deck looks pretty solid and doesn't fall into the trap that I think a lot of Nekusar players fall into and doesn't use Howling Mine or similar cards which just give your opponents a huge advantage without damaging them too much.

My very first commander deck was a Boros aggro with jor kadeen at the helm. Boy, it was horrible. Playing that deck for a few months was bad experience and I stopped playing commander for a few years until a wotc printed commander roped me back in - Nekusar, the Mindrazer

The Haunt of Hightower is a favorite of Nekusar, the Mindrazer

Boza on Should Cards With Join Forces ...

If they worked differently, Minds Aglow would not be one of the best cards for Nekusar, the Mindrazer. Additionally, this change would mean that contributing 1 mana would get you the full benefit of everyone else, which is not good - this is means that in order to not make this effect symmetrical, which is really the point of symmetrical cards, you will have to wait for everyone to tap out.

By making it the contribuition non-compulsary, it reduces the ways you can abuse this card.

seshiro_of_the_orochi on I want to build a ...

I agree with multimedia that Grixis seems like a great colour combination to represent the Joker.

I haven't seen the movie, so I can't say anything regarding most of the scenes. Looking at the possible Grixis commanders, the following jump out to me flavourwise:

Mairsil, the Pretender : Very fitting artwork, and he becomes stronger the longer the game goes.

Mishra, Artificer Prodigy : Vnother fitting artwork, and his decks tend to do some very convoluted stuff. Joker isn't that much about machines though.

Nekusar, the Mindrazer might work as well, especially with regards to the next paragraph.

I've heard that there's something strange with the clocks in the movie. How about Midnight Clock to represent this?