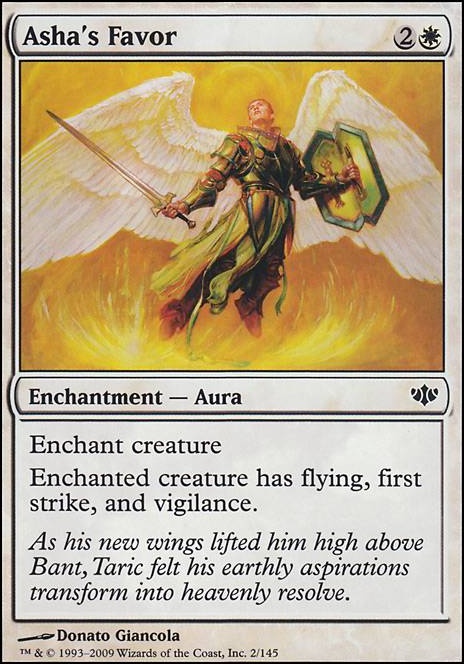 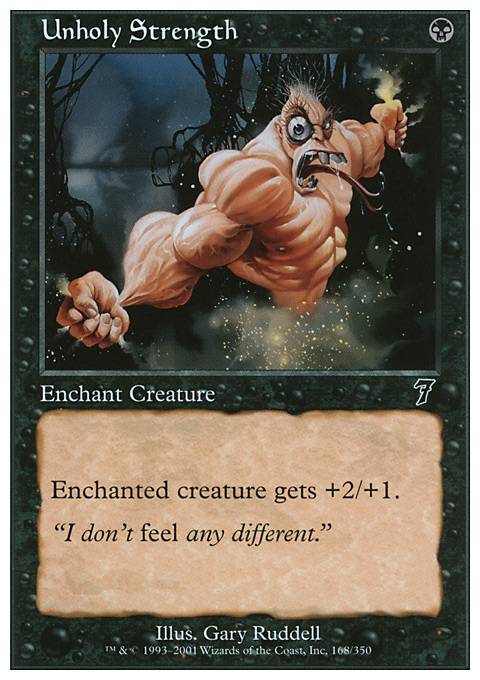 Hi SwiftDeath, thx for your suggestions, I really appreciate it!

Regarding your list, is your deck performing with only 30 lands? Seems way too low and besides that you should also look into reducing a bit the number of spells on your 3cmc and 4cmc slots. I think that these changes alone will allow your deck to run smoother.

Anything I can think of is already in my version. Although I have more removal that I can abuse with Sunforger . It is currently updated to modern horizons and I really enjoy how the deck runs. One thing I discovered is Skullclamp is overratted with queen marchesa. It seems like an auto include cause you can sac your 1/1 assassins to draw 2 cards but you value the extra draw for being the monarch more than the tokens. It was replaced in favor of other effects like Blind Obedience and Gift of Immortality . Also I had issues in the past with developing a win condition, I can only stall out my opponents for so long. I used cards like Asha's Favor and Sword of Vengeance . Cheap cards you can attach to your general that allow her to attack without your opponent wanting to block and you can get them back from the graveyard with Sun Titan . Against graveyard strategies I use Mimic Vat and Rakdos Charm I find rakdos charm is useful when my opponents try to go for combos too. I can surprise kill them when they try to make X creatures or it can destroy an artifact at the very worst. I also recently added Kaya's Guile as another removal spell for creatures and graveyards. Here is a link to the deck and let me know what you think. Long Live The Queen

My focus has been mostly evasive effects with Uril and Ive honestly just been to lazy to get some cards like Asha's Favor and Battle Mastery.

Ive used Grand Abolisher in this before, but my meta just doesnt have many control players so its just not worth using until things change.

Aven Mindcensor would be nice is my focus was more control and using Land D effects, but again not the focus for this design.

Fetch lands is going to part of the last upgrade for the deck.

Cartouche of Strength is relatively a new one for me. I dont play standard but it does seem appropriate for Uril.

Green Sun's Zenith was in this at one time, but with limited targets I found it to be more of a nuisance than effective play. Its great to grab Argothian Enchantress with but then with limited creatures to enchant with a deck highly built on auras the fanciful idea sounds like the thud when punching mud. Instead Id rather ramp for quicker plays.

Doubling Season Atraxa, Praetors' Voice and Witch-Maw Nephilim are all very good for this deck, proliferate mechanics are great, i think you could take out Centaur Battlemaster Asha's Favor im not sure what else but you've got an abundance of green and creatures so maybe cut something from those two categories