Return each Aura card from your graveyard to play. Only creatures can be enchanted this way. (Aura cards that can't enchant a creature in play remain in your graveyard.)

Retether occurrence in decks from the last year

Zur, The All Powerfull
by mrrandom0928 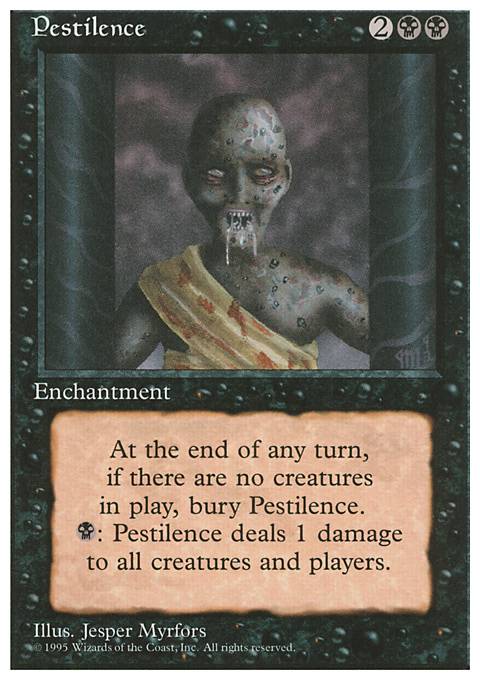 Season of Growth is one of my new favorite cards in my Enchantment deck--Especially If I'm running this many auras.

Additionally, Retether can make for one-shot commander knockouts after your commander gets burnt a couple times.

You should consider at least Unquestioned Authority for creature evasion if you're going for Voltron wins.

One Artifact means you should really punish people with artifacts: Stony Silence , Collector Ouphe , and Seeds of Innocence are all crushers for decks that rely on rock ramp spells. Archon of Valor's Reach is my favorite card in my bant enchantress deck. It does control effects on certain decks (I tend to pick instants or artifacts, but sorcery is a good pick if you're afraid of boardwipes. Planeswalker is only good against decks that are themed that way.) AND it doubles as a flying vigilance body to put auras on.

Finally, I don't think you need this many lands. Your curve is pretty low and you have a ton of ramp-chantments. A basic or three could probably get cut.

Hope that helps! keep building (and definitely consider Serra's Sanctum . Pricey, but just as relevant to your deck as Gaea's Cradle is to elfball.)

Okay, this list will probably be long so I'll see if I can break it up.

Kor Spiritdancer - same thing as above

Sphinx's Revelation and other x draw spells like Pull from Tomorrow , or Read the Runes

Starfield Mystic - not crazy about this one, but it does reduce the cost of your enchantments when you have to cast them.

Hero of Iroas - same as above

Traumatize fast, ableit expensive, way to dump a ton of enchantments into your graveyard for Bruna

Winds of Rath - self explanatory

Single Combat - same as above

Hedron Archive - ramp that turns into card draw if needed

Tons of tons of cards tutor enchantments, so consider those as well.

I know it's almost five bucks, but you're gonna want'a grab yourself a Retether .