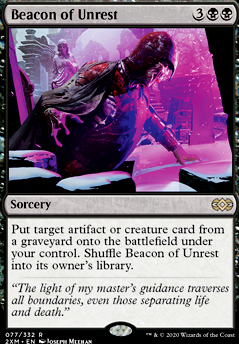 Put target artifact or creature card from any graveyard onto the battlefield under your control. Shuffle Beacon of Unrest into its owner's library.

Kaalia From Beyond the Grave
by VFD 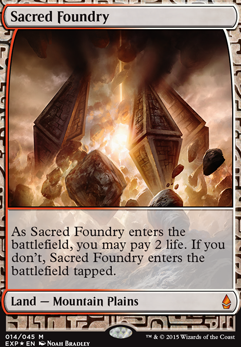 If you're gonna lean allot towards milling, Mesmeric Orb or Mindcrank are good inclusions. Also Drown in the Loch or Windfall becomes quite good.

In contrast I would also suggest a Ashiok, Dream Render as pretty much every deck with black and green enjoy graveyard recursion.

Sword of the Animist and Wayfarer's Bauble are great options for ramp, which i'd replace with e.g. mind carver or sky diamond.

And lastly i would replace Fated Return with something like Beacon of Unrest . 7 mana is very steep.