Selesnya Signet occurrence in decks from the last year

Alone no more is the little CatDog
by Quicksilver 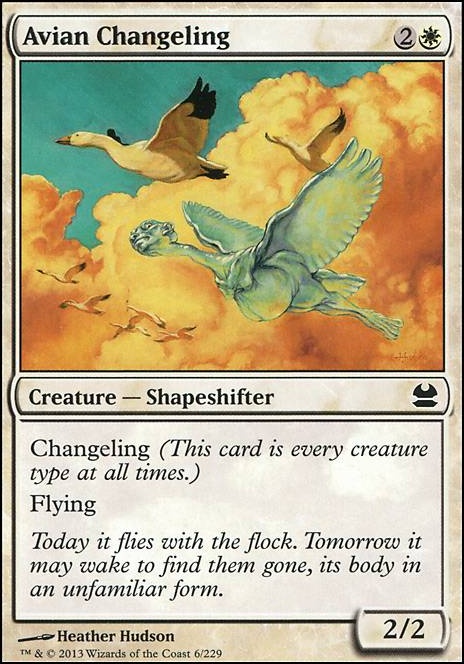 Oliver and Company
by Ovanlight The Sigils Guardians
by emeraude

Return of the Wildspeaker great protection or carddraw instant speed