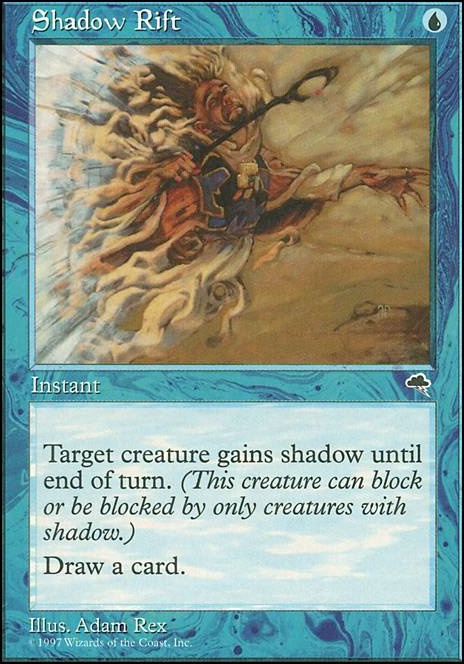 Target creature gains shadow until end of turn. (It can block or be blocked by only creatures with shadow.) 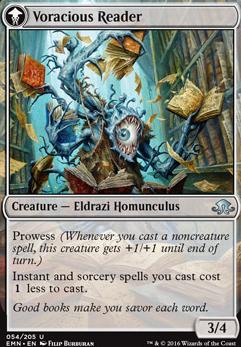 Love the deck, thanks for sharing.

How are Leap, Cloak of Feathers, and Shadow Rift working out for you? I found they generally ended with me in the same state I was (since everything could block, same as before).

Silence is a good idea I hadn't considered. I might reconfigure some things to make room for it. I can see it allowing for a late-game recovery.

If you want, you can browse my Ink-Treader deck, I've put all the cards I've considered in the Maybe-board. Might be some new ideas.

Hey, nice budget upgrades for the precon. Kalamax is sure fun when playing him with combos in mind.

You cut Twinning Staff from your upgrade? Staff is very good with Kalamax because Kalamax's copy ability triggers it. Staff is busted with Kalamax and a Fork such as Reverberate which is a great upgrade you've made. Kalamax + Reverberate puts infinite counters on Kalamax and if you copied an opponent's spell first such as Cultivate with Reverberate then you can resolve two copies of Cultivate. Adding Twinning Staff takes this interaction to whole other level because you can make as many copies of Cultivate as you want even infinite copies and resolve them.

Twinning Staff has interaction with Narset's Reversal which is another great upgrade you've made. With Staff each time Reversal is copied it makes two more copies and these copies can copy each other on the stack to put infinite counters on Kalamax. Just Reversal + Kalamax is very powerful, but this interaction can't put infinite counters on Kalamax only three counters. It's not infinite with Reversal unless you can make another copy of a copy of Reversal. Staff makes additional copies of Reversal.

Soul's Fire is a good budget win condition after getting infinite counters on Kalamax because it will infinite burn two opponents. With Twinning Staff copying Fire after Kalamax copies it you can infinite burn three different opponents.

Expansion / Explosion is another budget Fork. Consider cutting a few creatures and enchantments to add these three cards?

Kalamax can take real advantage of instant Forks and also just as much with low CMC instants that draw.

These instants help to keep your hand full of instants to have more of them to cast on your opponent's turns. Consider cutting a few creatures and enchantments to add these draw spells? 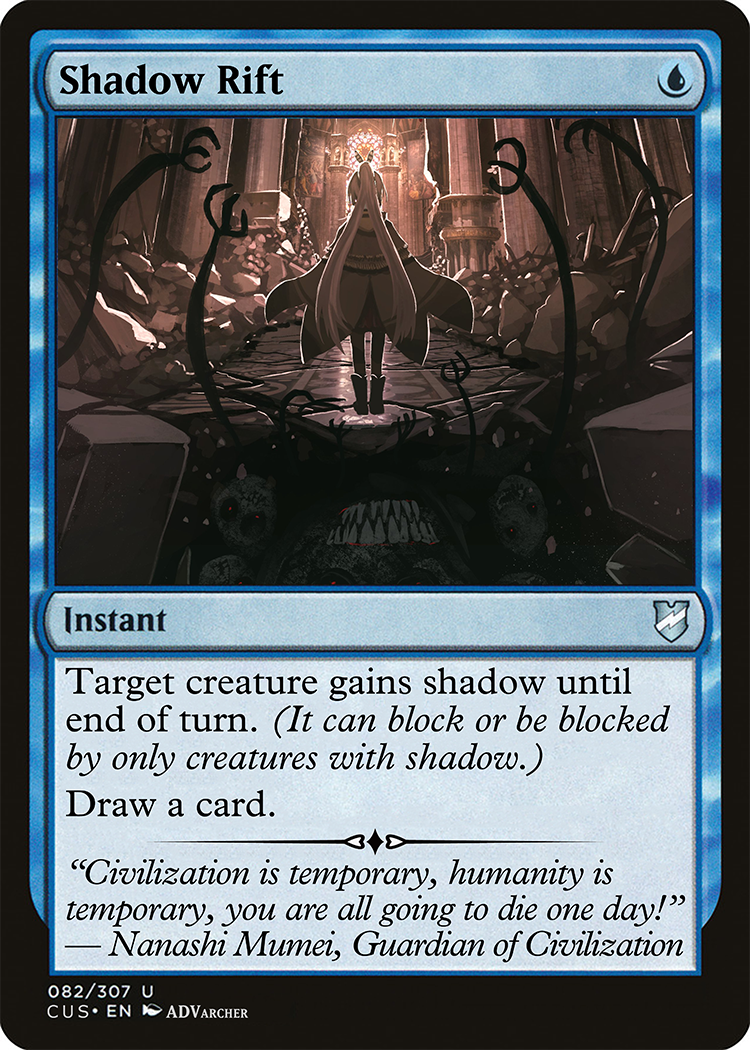