This spell costs less to cast for each attacking creature.

Obesity is a Problem. Don't be shy.
by Kayzee007 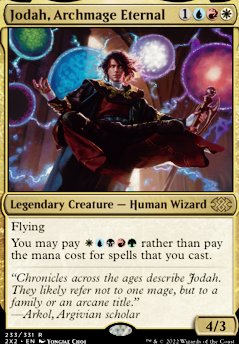 KFC with Kinnan
by ELynch24

Togo and Ikra
by Hallodrago 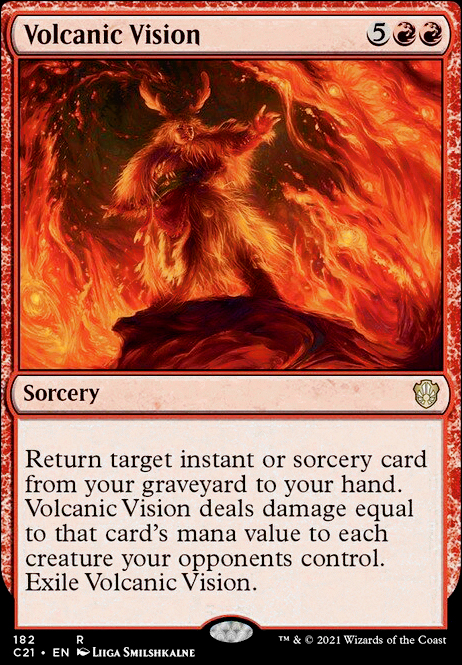 Broodstar maybe? Multiple copies of Bladegriff Prototype can be terrifying. Turning everything into a Sharding Sphinx can give you 50+ Thopters pretty easily. Ancient Stone Idol

Mycosynth Golem and Blightsteel Colossus are pricey but would fit.

Ancient Stone Idol can be cast on an opponents turn, often for very little mana and does massive damage with Vial Smasher