Spirit of the Labyrinth

Each player can't draw more than one card each turn. 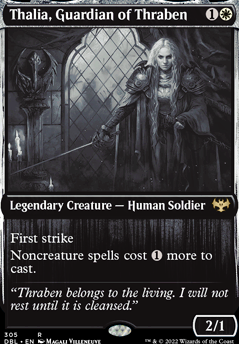 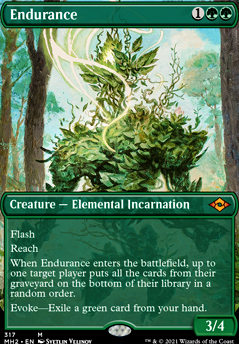 It doesn't look like you have much ramp. Since you are going the enchantress rout, I'd recommend land enchantment ramp like Wild Growth, Utopia Sprawl, Fertile Ground, Overgrowth, Wolfwillow Haven, or any of the other myriad choices of similar ramp cards.

Spirit of the Labyrinth seems like it hurts your enchantress theme. Sensei's Divining Top is a generally good card, but it really doesn't need to go in every deck, and you could probably do without it here to add some ramp. I would think with the amount of draw you have in the deck, setting up the top three of your library probably isn't that necessary. Gilded Drake is another generally good card, but I don't see it as a fit here, unless you're able to reliably blink it and I'm missing that. Although not an enchantment, Seedborn Muse would pair well with Stasis. Vernal Equinox can be fun to let you play a chunk of your deck at instant speed, but it allows everyone to do so.

MaximumEdgeLord, have you considered cards like Charming Prince or Spirit of the Labyrinth as substitutes for Arbiter? Charming Prince works very well with Aether Vial, Ephemerate, Stoneforge Mystic or other creatures with ETB effects.

Epidilius on Did I just solve white's â¦

I've always agreed with "White doesn't want card advantage. White just doesn't want you to have card advantage as well." Basically, white doesn't try to pull ahead like the other colours, it just tries to slow things down enough that it doesn't need to pull ahead. It doesn't matter how many tutors you have if Aven Mindcensor is in play. No point in casting Blue Sun's Zenith with a Spirit of the Labyrinth on the board. White is the great equalizer in MtG, it levels the playing field (literally, with Armageddon) to ensure fair play among all players.

To be honest, the reason I swapped from Tymna/Thrasios to Kenrith, Returned King is threefold.

Access to red lets me get Dockside Extortionist, and as explained above by RambIe, any infinite mana combo leads to a win without needing any specific cards in deck with kenrith in the command zone. It also lets me have some of the best interaction in the format, the best sweeper in Fire Covenant, the best free counter in Deflecting Swat (imo), two of the best dorks in the format (Ragavan, Nimble Pilferer and Ignoble Hierarch), as well as a slew of other options from Red Elemental Blast/Pyroblast to Mayhem Devil (an immediate threat against any LED Breach piles, especially if they set up with an ad nauseam/peer, it's great against Tithe, or against Ragavan, or against dockside, but it's also insane with any of them on your side of the field), and a personaly new favorite Expressive Iteration, the 2 mana dig 3 draw 2.

Kenrith also allows access to some of the most efficient win lines. My personal favorite is how it interacts with Hermit Druid. Not only in a dedicated deck can it immediately give it haste, active it, and be the recursion piece to bring back Thassa's Oracle, but it can also reanimate the Druid if you Entomb it, or abuse Intuition like Kess, etc. 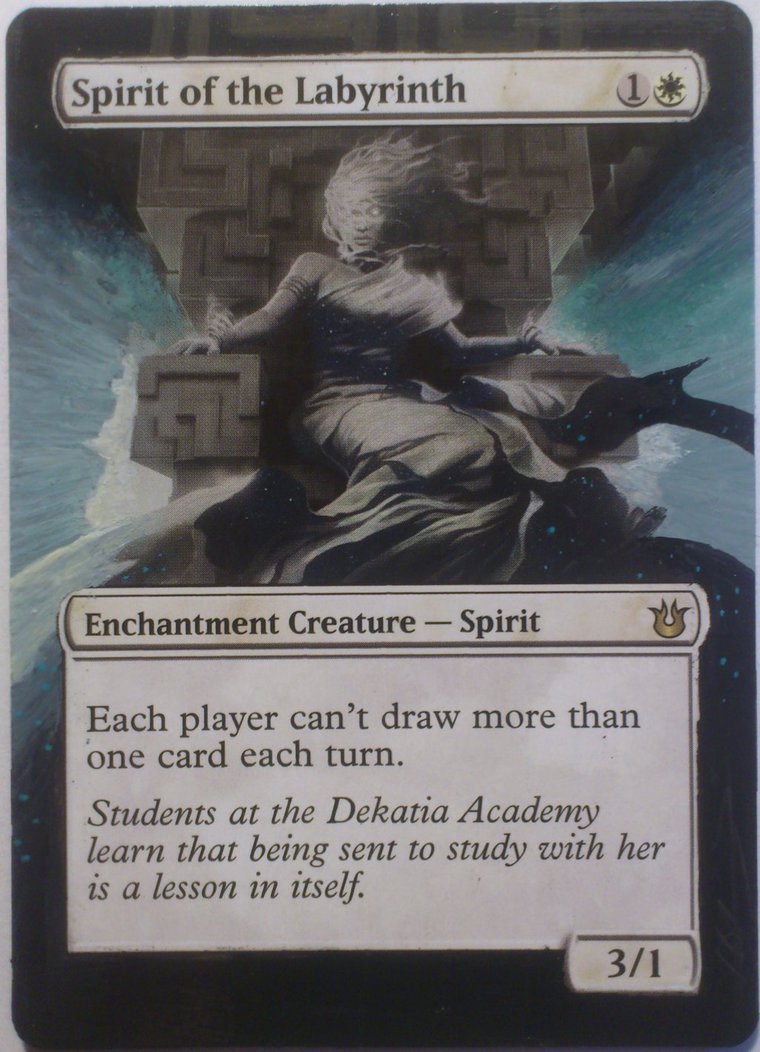 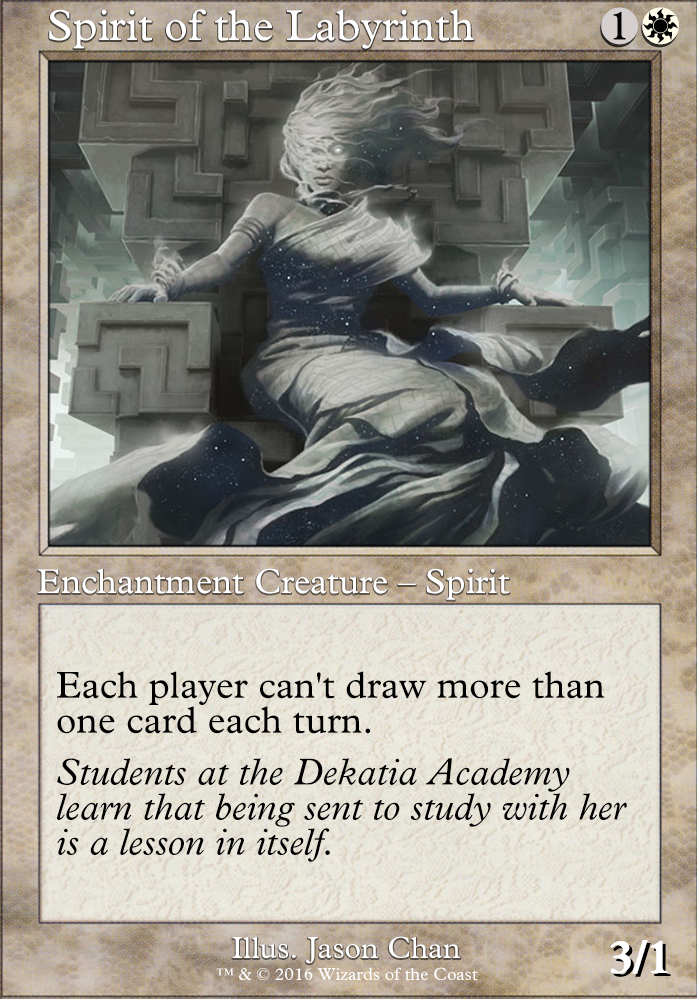 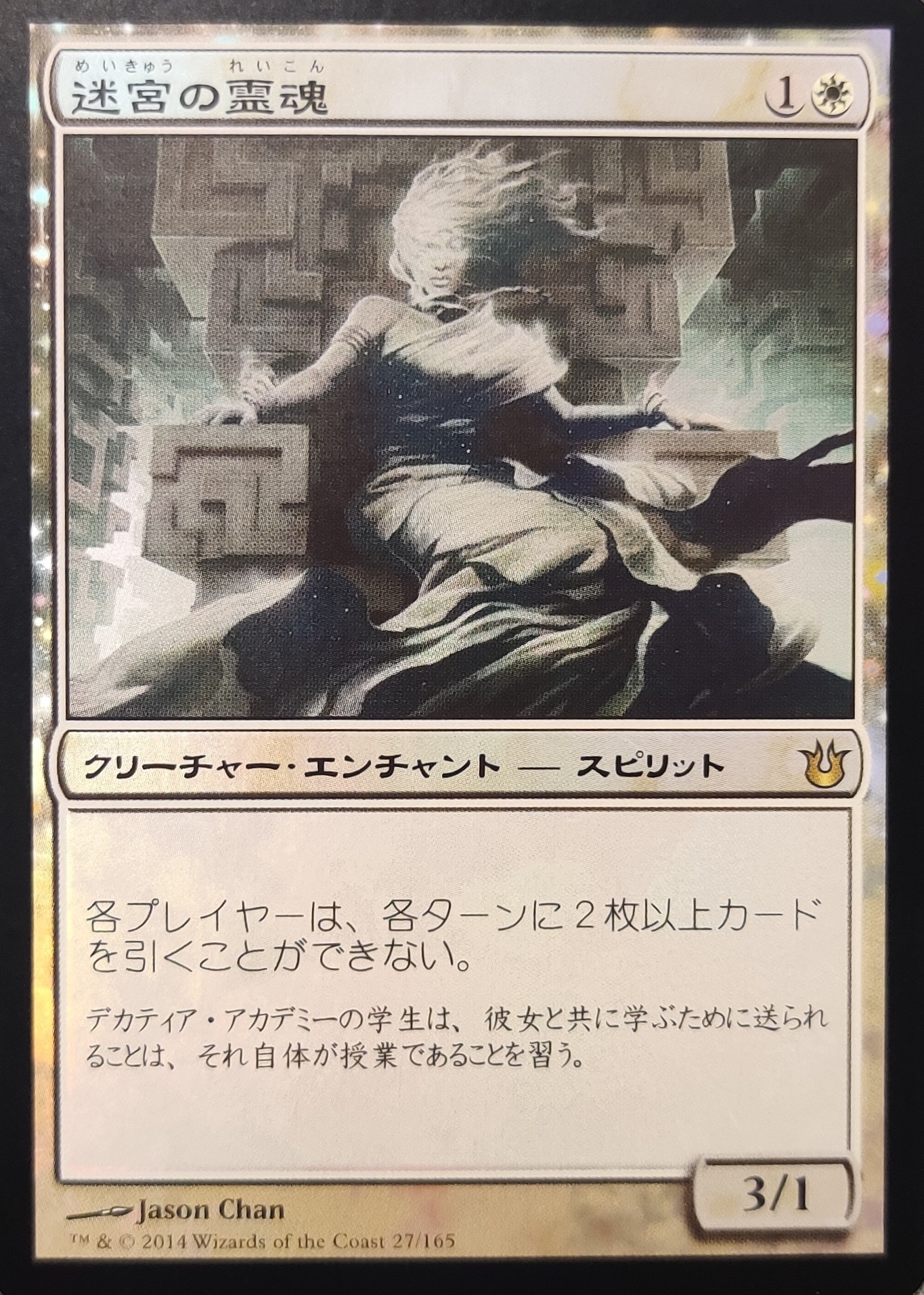