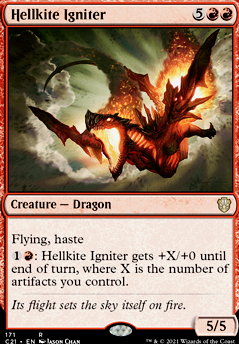 : Hellkite Igniter gets +X/+0 until end of turn, where X is the number of artifacts you control.

WHO NEEDS FRIENDS ANYWAYS
by KRAKENGAMING 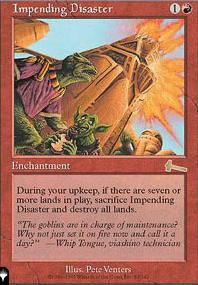 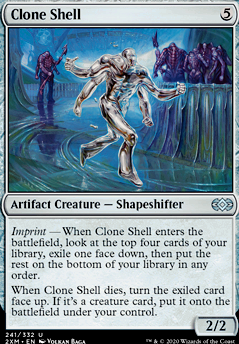 Thanks for the advise everyone! Out of all of the Firebreathing cards recommended, I would say Hellkite Overlord and Hellkite Igniter are my two favorites to add. I had considered adding them in the original 99 but opted against it in fear that they might sit around in my hand, however I really liked them for the flavor/fun factor. After I play at my LGS tomorrow I will probably add these in by cutting a treason card or sacrifice card. I prefer these Firebreathing dragons over the other Firebreathing suggestions because they have haste as well.

I don't know how Crashing Drawbridge didn't make it on my list, it was on my clipboard but got lost in the shuffle. Thanks for the reminder :)

Hellkite Igniter -> for a hefty price of 5RR and with a couple of treasures on the battlefield this could one-shot someone on the same turn you play it.

Looks like a good deck so far! I helped a friend in my playgroup build a Prosper deck pretty recently and some of the cards we ended up going with were Twinflame, Dualcaster Mage, Hellkite Igniter and Disciple of the Vault. Twinflame and Dualcaster Mage go infinite (as you would cast Twinflame targeting a creature and then flash in Dualcaster Mage targeting the Twinflame and have the copy of Twinflame target Dualcaster Mage to repeat the cycle endlessly), and combined with Storm-Kiln Artist that also creates infinite treasures! Disciple of the Vault was thrown in for added life drain off sacrificing treasures and Hellkite Igniter is a sleeper hit because you can pump its ability a couple times while you have a good number of treasures and smack somebody off the board

Really like the deck you have created. I am wondering if you would consider a couple of cards. I have a deck with a couple of artifacts/creatures I think would be useful but I'll leave that up to you.

I have Shimmer Dragon in the deck to increase card draw. With a ton of tokens, you could draw a ton of cards. (Also it will be hexproof most likely)

In any red artifact deck, I would recommend Hellkite Igniter because for two mana you can boost the damage exponentially. (I've ended up one-shotting a couple of friends.

I don't know how much mana your deck makes exactly so maybe this wouldn't be the best but Saheeli, the Gifted is great for reducing mana costs. Finally, I would recommend that you add a couple of board wipes or the Torment of Hailfire that is already on your sideboard. I would recommend Saheeli's directive but you don't have enough artifacts to make that worthwhile so I don't think that's a great choice.

This is just me rambling so don't think about it too much. Keep doing what you are doing! +1 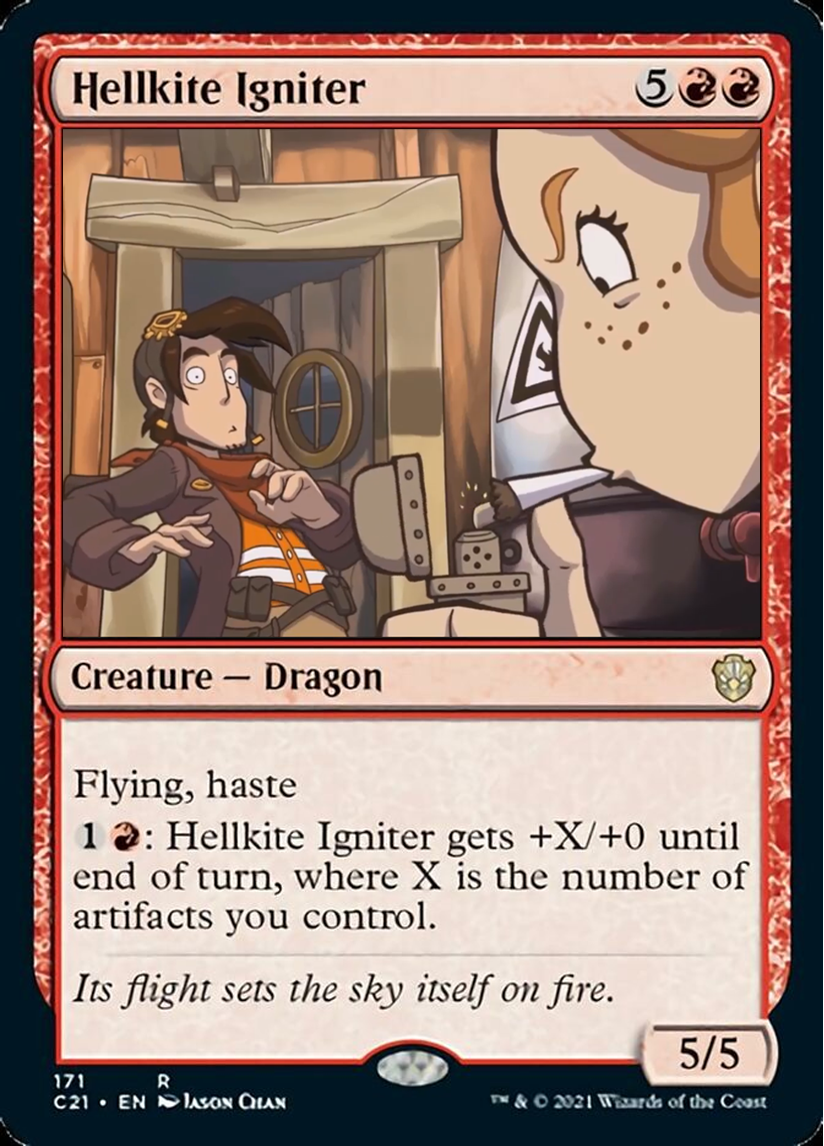