Hellkite Overlord occurrence in decks from the last year 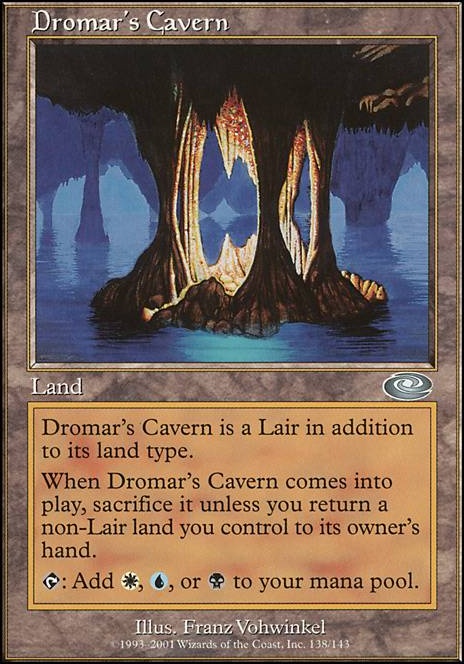 The necromancer of the dead swamps
by Arthurshepard80 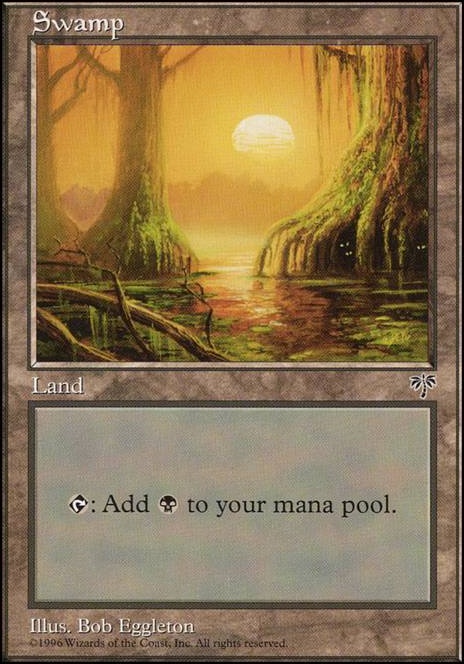 Michigone: I'm glad you liked it! I love that card. And people don't get too mad about it because they have a choice not to sacrifice lands. Still mean, though.

I also like Manabarbs and War's Toll in here. I think you have a lot of cards that don't synergize much with the deck theme, or just cost too much for what they do, and they should be cut to make the deck more focused. plainsrunner made a lot of good suggestions for cuts.

I think a lot of the stuff at the top end of your mana curve may not be worth keeping. Like Hellkite Overlord, Worst Fears, Lurking Predators (your creature count is actually kind of low, Asceticism for the same reason.

In fact, even Soul of New Phyrexia could be swapped with Heroic Intervention and I think you'd be happy with the switch.

Your land count is also a little on the high side. I think you could cut one or two and be fine. You're playing green and you have lots of land ramp.

, Terror of the Peaks

Hellkite Overlord and Scourge of the Throne are great dragons to add. I ran Cyclonic Rift and Sudden Spoiling in mine as board clears for being attacked or attacking. Descendants' Path is also a great card for tribal along with Urza's Incubator