Whenever Conspiracy Theorist attacks, you may pay and discard a card. If you do, draw a card.

Whenever you discard one or more nonland cards, you may exile one of them from your graveyard. If you do, you may cast it this turn.

Bronze Clubs: the formula for calculating how much power you get from activating it "N" times is

The relative power of the white and red Channel lands is kinda insulting.

Colossal Skyturtle: I like the different channel abilities, helps differentiate it from MDFCs.

If only you were in blue, Release to the Wind could be devastating here!

Alas, as it stands, some good recommendations might be Chainer, Nightmare Adept and Conspiracy Theorist, though perhaps both too slow for this deck.

It can also be a lot of fun with things like Irencrag Pyromancer, Conspiracy Theorist, Dreadhorde Arcanist, Incursion Specialist, etc.

I've been playing around with an idea like this a bit. Fight as One has been very good in my playtesting and could maybe replace one of your color protection effects here, as you have 11 of them so it might be nice to diversify your protection effects with some indestructible.

Also I feel like magecraft decks probably need those cantrip cards to have enough gas to make it over the finish line, so Defiant Strike and Crash Through are probably the best options in these colors. I've also found Conspiracy Theorist to be a nice sidekick for the magecraft dudes as you can just tack on one mana to any spell to draw an extra card per turn and keep those magecraft triggers coming, and between all the pump and protection effects it should be pretty easy to keep him alive. Keep in mind that his ability will still allow you to cast either half of Adventure cards if you discard them. 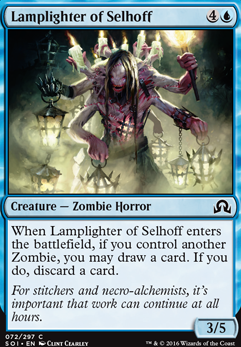 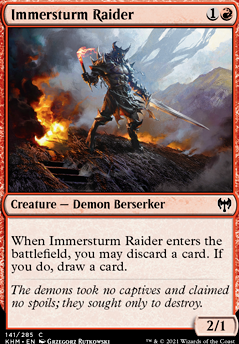 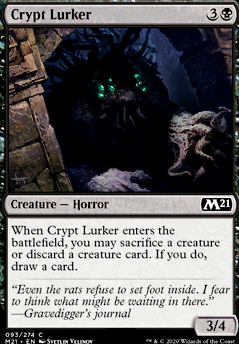 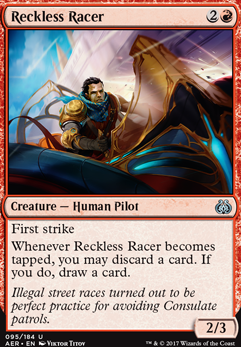 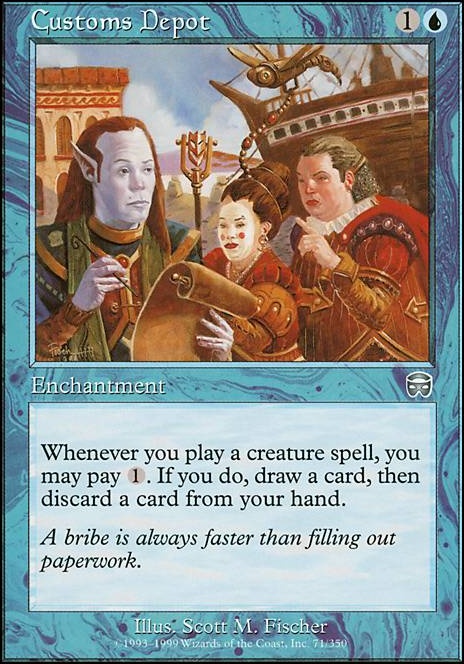 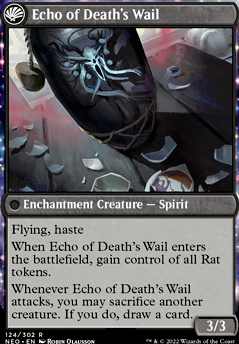 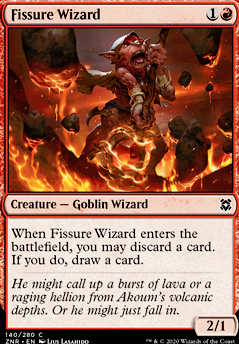 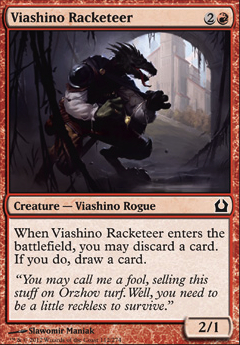 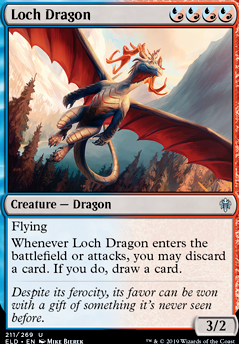 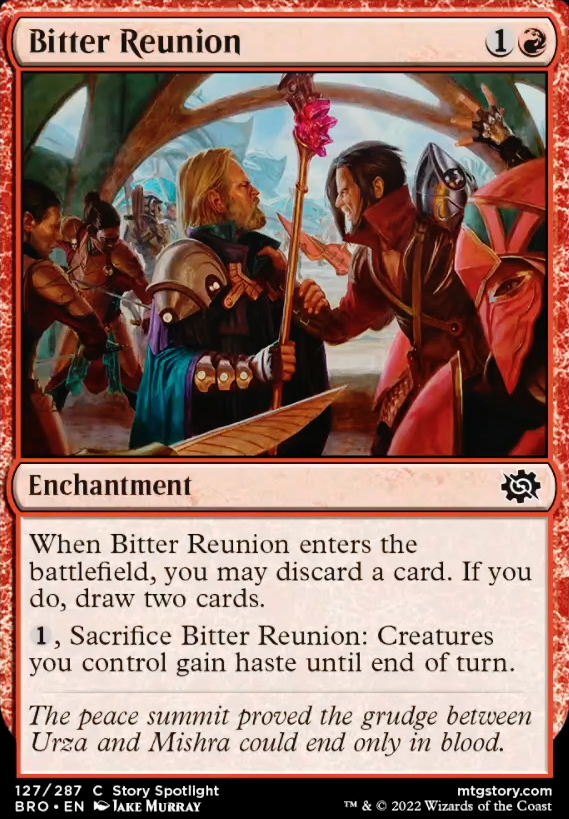 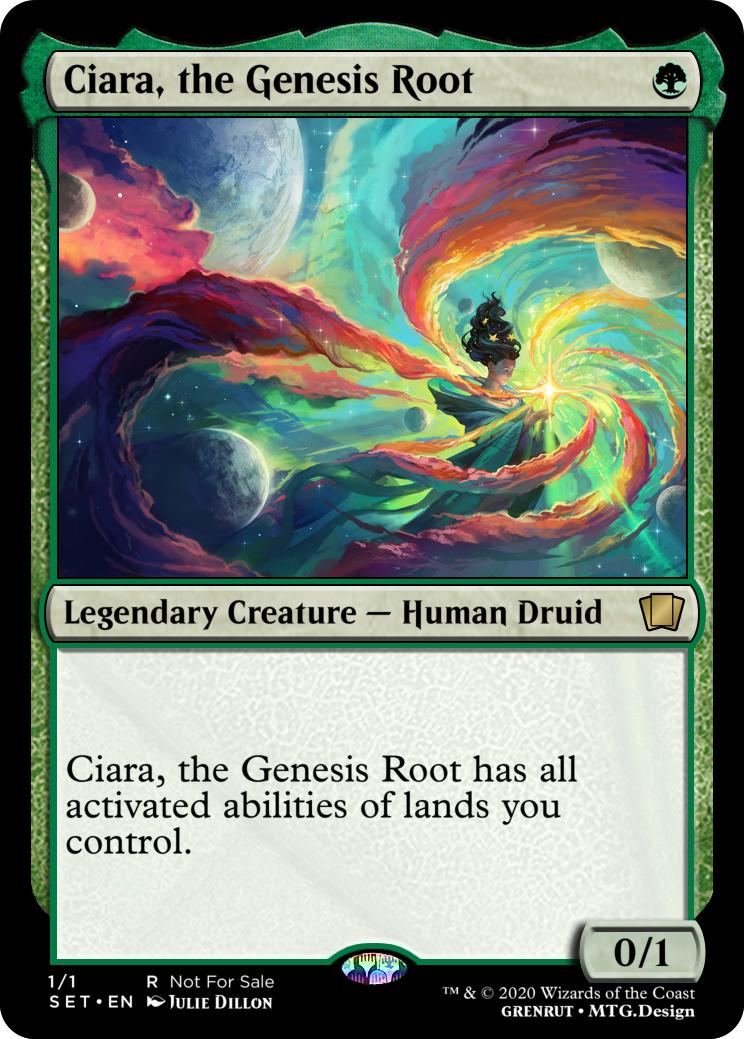