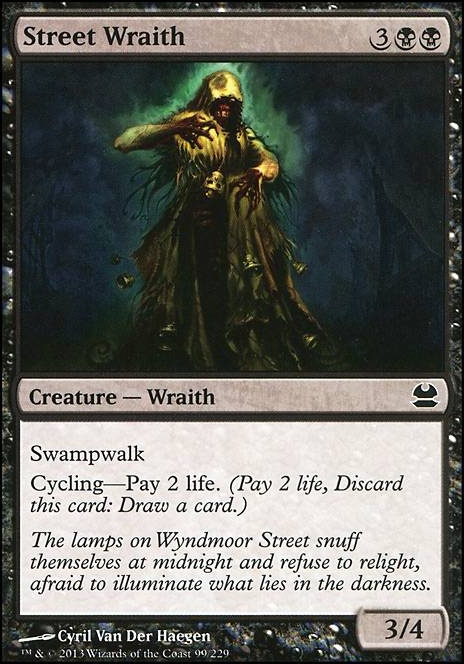 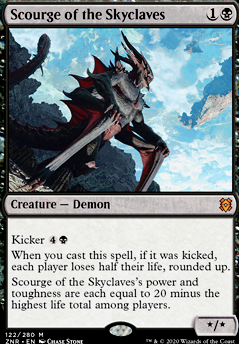 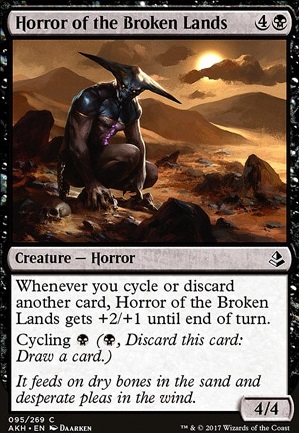 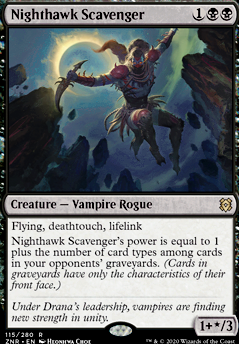 no duals no problem
by M4dGun

It's actually not so hard to check. I use Stattrek for these things, to see how likely I'll be drawing stuff.

I just fed this with the following data, to see if 7 lands check out:

Population size (deck size): 56 (being very generous here as I'm factoring in a playset of Street Wraiths - and no, no Mishra's Bauble as the draw is delayed and you'd miss your first land drop)

Number of successes in Population (how many lands in the deck): 7

Sample size (your hand at turn x // cards drawn up to a certain point): 7 (starting hand)

Number of successes in population ('I'm looking for X specific cards in this amount of cards I've drawn): 1 (so we're looking for 1 land)

Result for the probability to draw 1 or more lands in your opener under these circumstances is roughly 63% which means you'll have a functional opener in 3 out of 5 hands. Not sure this is good enough, but leaning no.

15 lands will give you a probability just over 90% which is the least you should be aiming for so early and that's still factoring in the Street Wraiths, but NOT factoring in more than 1 color deck/lands,colorless lands, tapped lands.

Might work with some fringe weird combo that plays 0 cost artifacts and pitch- or free spells, but even the most aggressive 1-drop burn list will not go below 17 lands without access to free spells or substitute lands.

I encourage you to play around with the Stattrek calculator yourself.

I would honestly get yourself to at least 33 lands unless you go for the expensive cEDH Mana base.

Some suggestions for cuts:

Skirk Prospector not enough goblins to be worth

I understand Street Wraith's inclusion. It's ability does fit the style of the deck, but it's CMC is a bit prohibitive for what it does when Anje already provides your discard value engine for 3 cmc. I would cut it.

I understand that Dualcaster Mage and Twinflame are a combo, but personally I don't see them fitting your overall strategy super well.

If you made those 6 cuts you would get to a more stable land base without compromising the integrity of your strategy.

If you want you can check out my own budget cEDH take on Anje as well.

With the prominence of Gurmag Angler, my choices of Lapse and Memories are here to deny cards from entering my opponentâs graveyard. I would love to find room for Street Wraith though and itâs a toss up for me between Fumes and Decay. But I also donât want this to become a copy/paste of other Delver decks.

DemonDragonJ on Back to the Future Sight

Here is the final installment of this series, and I agree with most of Rosewater's assessments, but I do wish that he had given a higher rating to both Patrician's Scorn and Street Wraith, since I feel that those are great cards that have much unexplored potential.

Not in theory but in practice. I would take another pair of Mystical Tutor and Street Wraiths over Manamorphose. My testing has been spotty.

I have been playing this online and let me tell you the recross UI is not great. I still need to do some write-ups on recross piles in general. I'll be using a lot of this data for this write-up. https://docs.google.com/spreadsheets/d/12m9HZA3jm5qt_3HkD6SnEO3LDThMKSjULca2abse1Sk/edit?usp=sharing

In terms of pre-board, I did not see any egregious outliers everything was about the same with accelerants being the outlier which in being overabundant but that allows for turn 3 or earlier kills. Post board is where it gets interesting especially looking at different archetypes. We definitely have an issue with finishers against midrange and disruption against control.

Street Wraith - This has been pretty meh for me. It's important right now for setting up lines of play to be able to counter things on either side of a recross, but I think I'll replace one of these with a pact which simplifies it and adds more reliability if you draw your Pact of Negation.

Reclamation Sage - Without faithless looting, it is a lot harder to activate delirium. This suffers a lot from that.

Hope of Ghirapur - This has a similar delirium problem only it was already even more niche.

Grape Shot - This was intended to fight unmoored ego. Let me tell you how hard it is to set up a recross when your opponent can shuffle your library.

Underworld Breach - This was half intended to set up grapeshot. It failed in that. What it could succeed in is getting the piece you needed that was discarded. I'm very skeptical if you want to cast a belcher out of the yard you need this, plus a ritual or 4th land, plus 7 cards in your graveyard. This isn't getting cut because of it's potential but it's pushing its luck.

+1 Pact of Negation from sb

-1 Pact of Negation to mb