Blast Zone enters the battlefield with a charge counter on it. 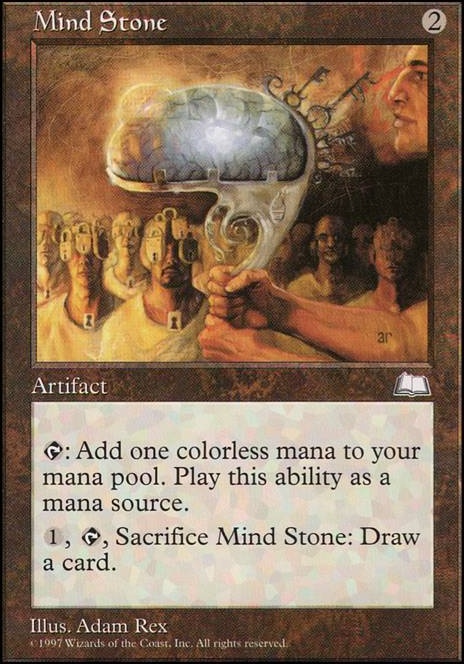 Tayam and the Tenacious Tots

As BellicoseBunny mentioned, Promise of Bunrei as well as Hallowed Spiritkeeper works great in the deck. If you want to go down an aristocrats route then Ashnod's Altar and Altar of Dementia with some Blood Artist effects can pull the game away. For lands Karn's Bastion and Blast Zone have been great for me. Seems like there's not tons of card draw so Midnight Reaper to go with the Haruspex could net you some more cards and Yawgmoth, Thran Physician can double up as card draw and removal as well Necropotence is well worth it especially with the amount of lifegain you have. Hope this helps!

+1 for a rarely seen commander :) one thought I had: Would be nice if you could put all those lands into play that you draw, so maybe Burgeoning and/or Exploration would be nice fits. Land-based removal comes also with Blast Zone, this helps to remove nasty tokens. Green Sun's Zenith helps to find key pieces. Last but not least, Concordant Crossroads can really suprise by granting haste to everybody, which also supports your group hug theme ;)