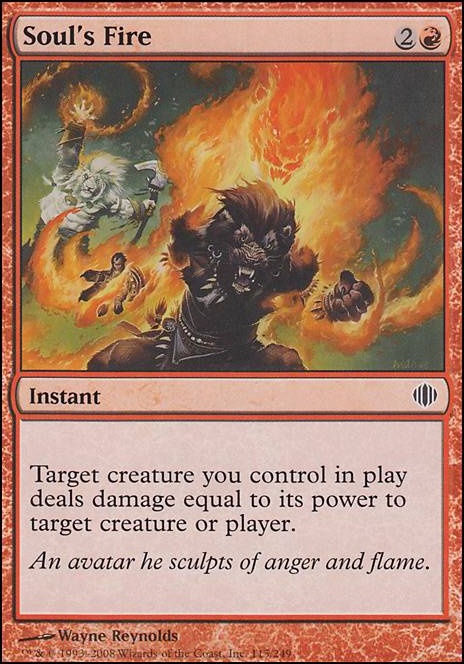 Target creature you control in play deals damage equal to its power to target creature, player or planeswalker.

Soul's Fire occurrence in decks from the last year 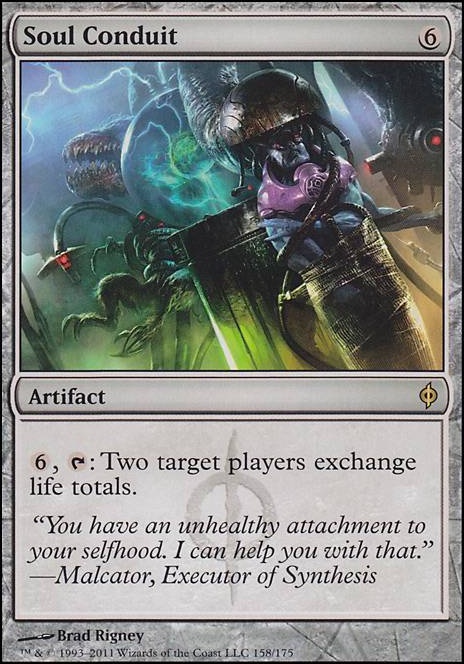 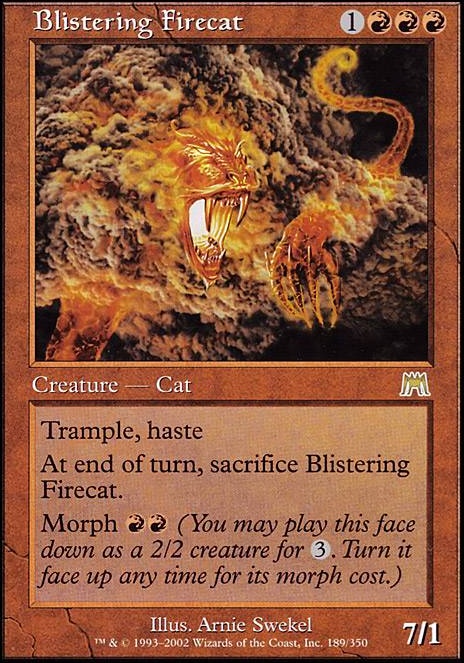 Quick do a Backflip

Have ya thought of adding in some of these fun cards for shenanigans?

Maybe add in these cards as well to help with the ramp, tutoring, or just general value!

Big thing I really like in Okaum/Zndrsplt decks is the use of cards like Fling/Soul's Fire/Chandra's Ignition to do a crap load of damage!!!

Of course I'm biased for bolt bemd as it is way too much utility to pass up.

Might want to consider Soul's Fire > Thud depending on how much mana you can make during your turns. Thud is sorcerry speed and additional cost to cast is sac. At least fling is an instant which is much better IMO. Soul's fire goes one step beyond.

bradtheimpaler13 Thanks for the suggestions! I will keep them in mind as I move forward with the deck. Addressing your suggestions one at a time; I don't think Rite of Consumption holds up. Thud has a lower CMC, Fling is an Instant, and other cards like Soul's Fire allow Grevan to do the damage which is relevant for Tainted Strike . If I end up moving towards more combat tricks it will go in though. I'm going to playtest with Clackbridge Troll but I don't think the deck needs the draw and to me that is the only advantage of the card