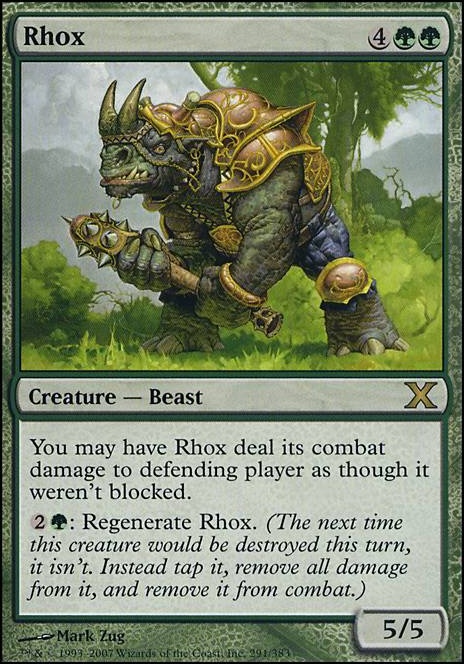 You may have Rhox assign its combat damage as though it weren't blocked.

: Regenerate Rhox. (The next time this creature would be destroyed this turn, it isn't. Instead tap it, remove all damage from it, and remove it from combat.)

Chord of the Wild
by Frost65s

oof thats not supposed to be there
by master_chalk 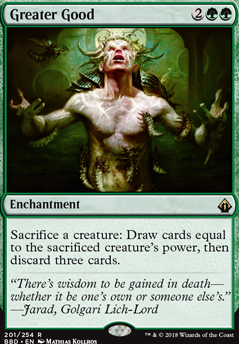 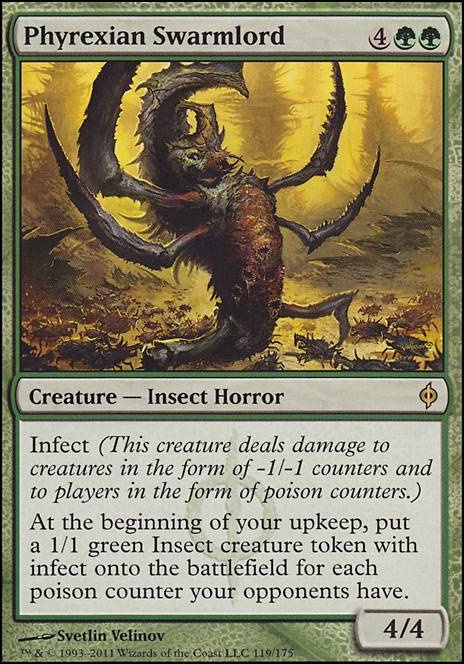 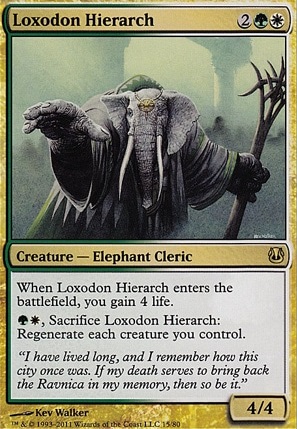 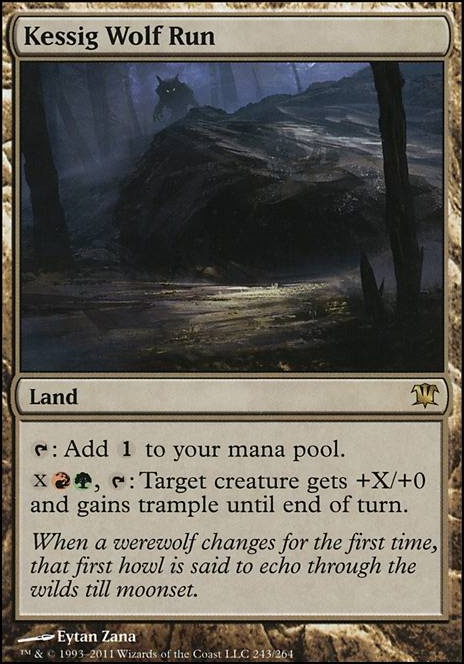 My apologies to TypicalTimmy, but I don't know any slasher fiction (and often, I feel like I can't contribute to this thread when presented with esoteric topics, or even the topic of commander, since I don't ever play commander/EDH). But hey, go ahead and re-issue the challenge when you get the chance.

I think we've actually had the green angel challenge before, but I can do another unique one. Green doesn't usually have flying, but it can have other weirdnesses (see Orchard Spirit and Thorn Elemental or Rhox for precedents for the abilities listed on this card).

Angel of the Sacred Orchard

Angel of the Sacred Orchard cannot be blocked except by creatures with flying.

: you may have target creature you control assign combat damage as though it wasn't blocked.

All of life is connected

With Vigilance (a green tertiary ability; see Greenwood Sentinel ) and its tap ability to allow your dudes to swing through defenders, it could be right nasty. Green also has a lot of combat tricks that result in untapping creatures too, so this would let you combine those effects for an even more potent blowout.

Wildcard. Maybe make something that fits TypicalTimmy's challenge from above, if you know slasher stuff, but I won't hold you to it.

RxPhantom: great to hear from you. Behemoth was added to the maybe board and will propably take the place of Rhox .

Vedalken orrery is way above my budget, but it would help a lot for sure.

Guess I'll have to go shopping for pieces again ;D

Tyrant-Thanatos on Similar to Siege Behemoth

There's not much of this effect in the game, and even less that grant it to other creatures. Outmaneuver is the only one I can find that hasn't already been listed. Otherwise we just have creatures that inherently do this, such as Thorn Elemental, Tornado Elemental, Rhox, and a few others that are markedly less good that these three.

Another option to push damage through is just to get deathtouch and trample on your attackers. Bow of Nylea with something like Primal Rage or Brawn generally makes your creatures not even worth blocking.

SpencerMJ Thorn Elemental is where I got the idea for this deck, it's completely up to you for which you choose. Personally I like Rhox because of the one-mana difference, which allows for it to be put down one turn before Elemental would.

Why not run both Spinebiter and Rhox? It would add more consistency to getting your wincon.