As long as Static Orb is untapped, players can't untap more than two permanents during their untap steps. 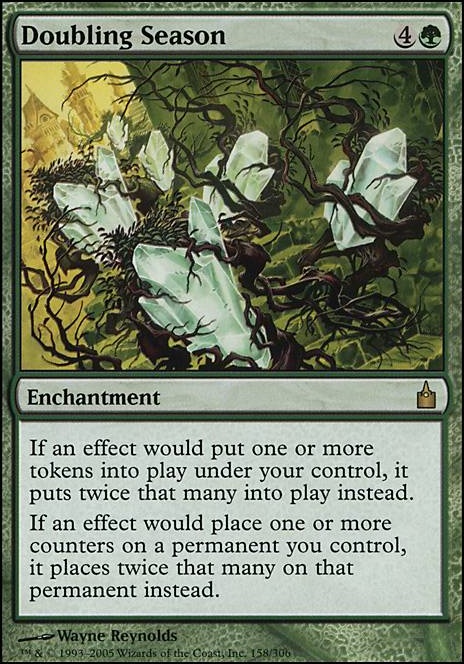 The Prof's Urza Deck
by JonBorgir

I've got an Urza deck of my own, and I prefer having something like Thassa's Oracle or Jace, Wielder of Mysteries in order to win on the spot once you exile your entire library with infinite mana. Monoblue has no lack of card draw spells so this is more nitpicky than anything, but Jace or the Oracle can win with just themselves once you've emptied your library instead of having to cast Lab Man then cast a draw spell. I also enjoy Karn, the Great Creator to slow your opponents' ramp down or lock them out of the game with Mycosynth Lattice, kill their 0-drop rocks by animating them into 0/0s, or return a vital artifact combo piece from exile if needed. And since you're running Rings of Brighthearth already, you might like the Basalt Monolith + Rings of Brighthearth combo to generate infinite colorless mana, then you can use that colorless to generate infinite blue by tapping the Monolith for U instead of CCC if you need to cast stuff from your hand.

I also couldn't help but notice that you aren't running anything particularly cruel like Tsabo's Web (which doesn't care if it's tapped or untapped), Static Orb or Winter Orb which you can tap for mana on the end step before your turn to be unaffected by them, or Back to Basics. And you seem to be lacking some removal spells for on-board problems - some good ones to possibly consider are Pongify, Rapid Hybridization, Ravenform, Reality Shift, and Imprisoned in the Moon.

Honestly I would do stax. You can use Winter Orb and Relic Barrier to make opponents only untap one land. Use other stax cards like Drannith Magistrate and Nevermore to make opponents not be able to cast their commander. Ghostly Prison , Aven Mindcensor , and Aura of Silence are good here as well. For more expensive cards use Opposition Agent , Hullbreacher and Static Orb . You can win with lifegain by using Felidar Sovereign or Vito, Thorn of the Dusk Rose and Exquisite Blood . For a control wincon you could use Approach of the Second Sun .

Needs more Winter Orb , Static Orb , and Back to Basics !