Loxodon Gatekeeper occurrence in decks from the last year 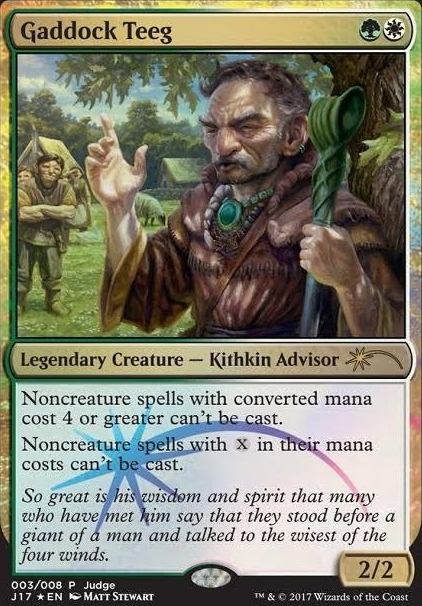 I have created several new cards, and, rather than make a separate thread for each card, I have decided to post all of them in this thread, for everyone here to review.

When infernal witness enters the battlefield, return target card from your graveyard to your hand, then you lose life equal to that card's converted mana cost.

This creature is a black version of Eternal Witness; normally, black can return only creature cards or cards of its own color from the graveyard, but I feel that returning any card in exchange for loss of life is an acceptable bend.

Search your library for a card with converted mana cost less than or equal to your devotion to black, reveal that card, put it into your hand, then shuffle your library.

Equipped creature gets +1/+1 and has ": this creature fights another target creature."

As long as equipped creature is legendary, it gets an additional +1/+1 and has first strike.

This card was inspired by, and modeled after, the ridiculously large and fancy belts that are given to winners of fighting events, so it naturally has abilities that focus on combat; it was also partially inspired by Champion's Helm, so it provides additional bonuses to legendary creatures.

Exile target creature, then return that creature to the battlefield under its owner's control.

Soul Evasion is the name of an epic song by an obscure death metal band named Chastisement, and I knew that I had to make a card with that name (because the Phryexians are very much this game's equivalent of the death metal genre), which is modeled after Cloudshift, but, because of its more flexible casting cost, it cannot be used to permanently take control of an opponent's creature.

Artifacts, creatures, and lands that your opponents control enter the battlefield tapped.

This creature is a Phyrexian version of Loxodon Gatekeeper, but with a higher overall mana cost to balance the fact that its cost is more flexible, and I also increased its power and toughness and gave it vigilance to balance the increased cost (and because I believe that a 2/3 for 4 mana was a terrible bargain in the original card).

What does everyone else say about these cards? Do you like them?

Looks like an older list, but I am cirrently building derevi stax because I took the mana denizl cards out of my chulane teller of tales deck in favor of a more proactive model. I am surprised not to see Loxodon Gatekeeper he is my favorite in stasis decks. Thanks for posting there are a lot of interesting card choices I will consider.

watcha gonna do wit all that junk

Animate Wall and Elephant Ambush aren't legal, but at least they're the worst cards in the deck.

Loxodon Hierarch is a decent elephant. Ivorytusk Fortress is actual junk colors, but you would probably need to build around it more (works really well with Venerated Loxodon though). Loxodon Gatekeeper is a good hate card. Loxodon Smiter can be your version of Obstinate Baloth in the sideboard.

For lands, have you considered Sunpetal Grove and Razorverge Thicket?

Alms Collector and Loxodon Gatekeeper and Archangel of Tithes all seem to fit here. Maybe Aurification and by far my favorite white instant is Abeyance

I thing Caged Sun and Gauntlet of Power make sense in this deck, because even if you end up ramping your opponents with the double white mana, you get draw cards if they use it to cast multiple spells.