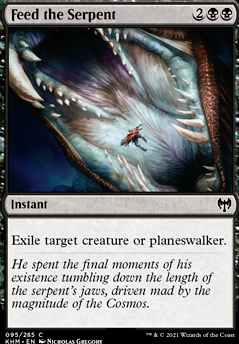 Come Sail Away
by ValkiGodofLies 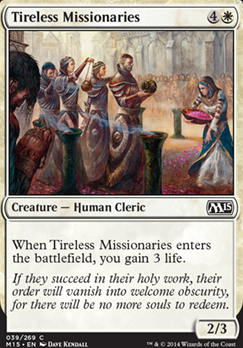 How you do my fellow Ninja
by Disturbio

Foulmire Knight - Solid defender with its death touch and will trigger Onyx when used for the draw. It also serves as a decent recursion target to be brought back to hand for the previously stated reasons.

Order of Midnight - More useful version of Raise Dead as you can use it as an early flier if you want to be aggressive, or it can just be used as a spell to bring a target back from your grave.

Murderous Rider - Solid removal spell and the lifelink body you can play afterwards can be relevant.

Sedgemoor Witch will be strong for taking advantage of our spell heavy you are. The tokens will give some good fodder for blocking and sustaining to get to your end game, or even swinging wide if you manage to generate enough.

Ayara, First of Locthwain would be a decent add to combo with the witch as it would give you life drain effects for the tokens and a sac out let for some extra draw power.

Some spell ideas to help the deck:

Blood on the Snow is a powerful sweeper of creatures or planeswalkers and will give you another reanimation effect if you switch to snow swamps (these will still count as regular swamps for other cards).

Feed the Serpent is a decent instant speed removal option that exiles a threat. Slightly better then using the Necrotic Fumes you are currently using.