Each creature you control with a +1/+1 counter on it has lifelink.

MindAblaze on How many counters do I â¦

Player A is attacking with an 0/4 with five +1/+1 counters on it. They also control an Odric, Master Tactician, Orzhov Advokist, Archangel of Thune and an Abzan Battle Priest, none of which are attacking.

Player B (the attacked played) controls an Undead Alchemist, a Shepherd of Rot, Wilhelt, the Rotcleaver a decayed zombie token and a normal 2/2 zombie token, all untapped.

Say Player B chooses to block, how many counters would player Aâs creatures get if the attacking creature dies to combat damage, with no other shenanigans going on? 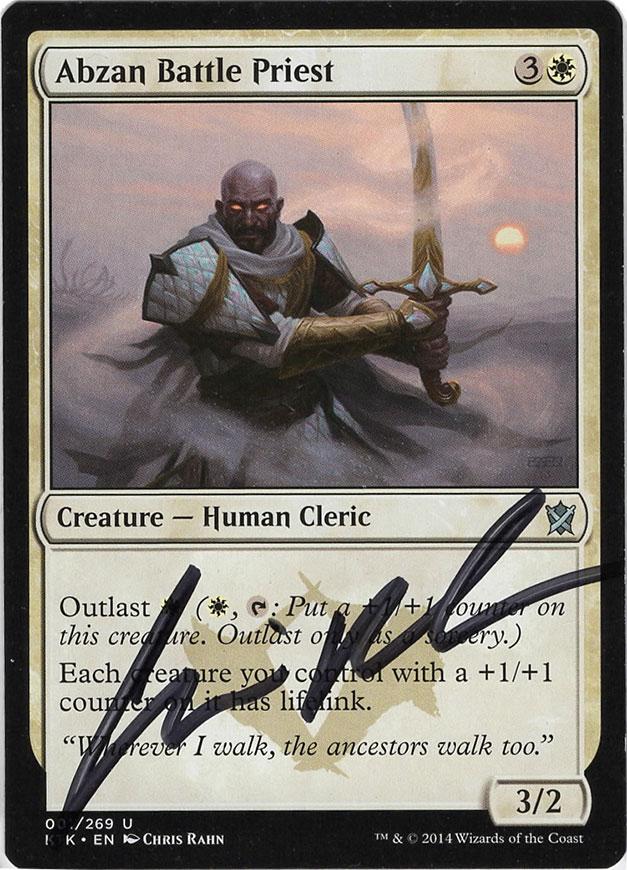 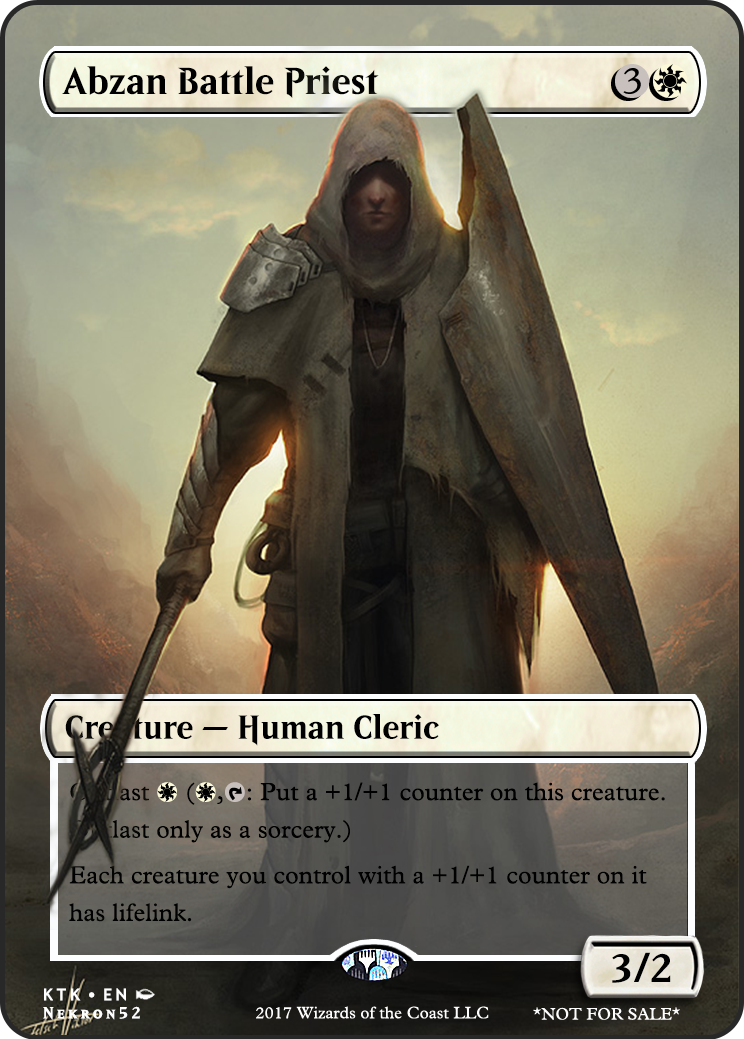 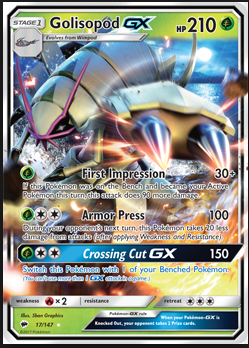