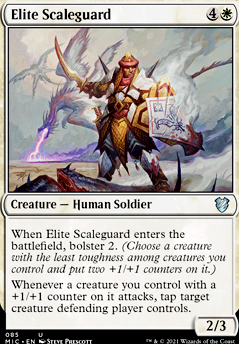 When this enters the battlefield, bolster 2. (Choose a creature with the least toughness among creature you control and put two +1/+1 counters on it.)

Whenever a creature you control with a +1/+1 counter on it attacks, tap target creature defending player controls.

We Have Thumbs
by h4v0k 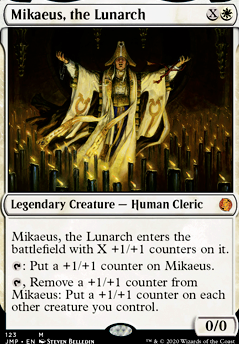 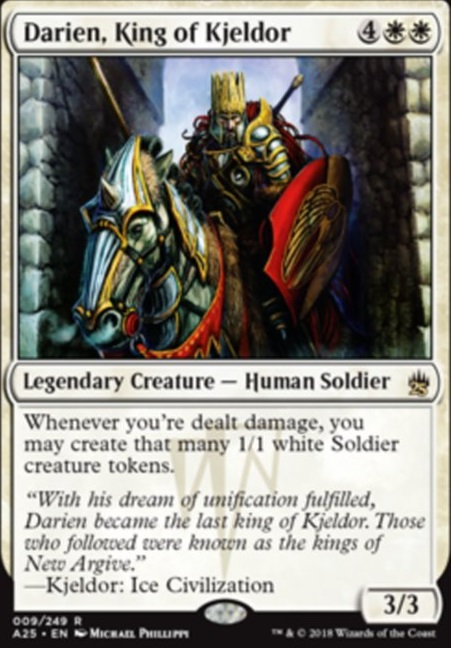 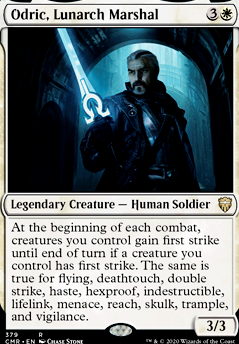 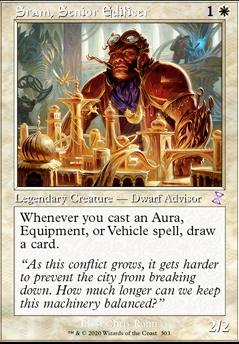 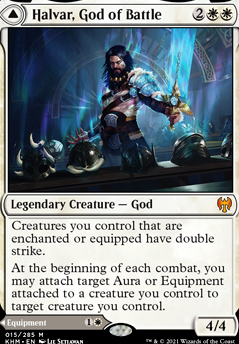 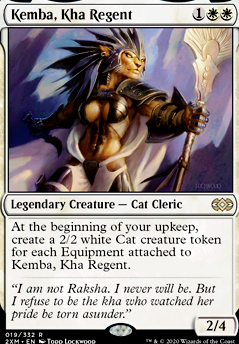 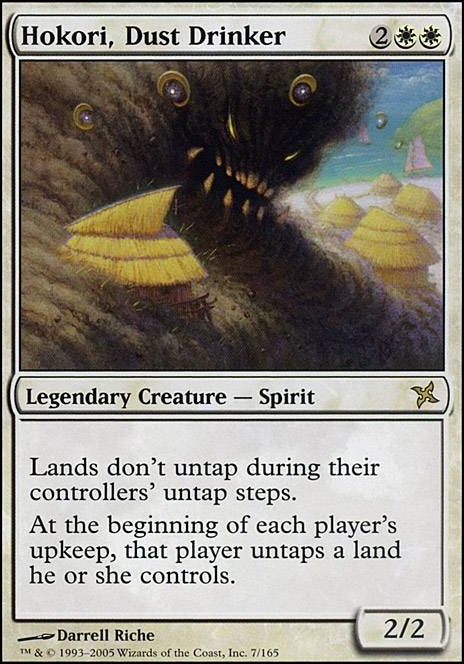 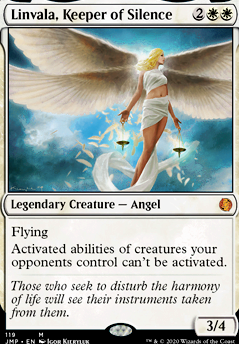 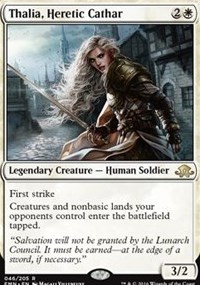 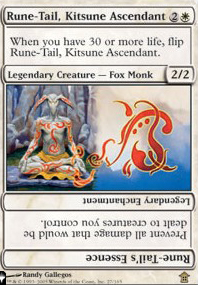 It's also important to note that if the returning creature triggered an ETB ability, that would not go on the stack until the entirety of Callous Dismissal finishes resolving.

For example, if instead it was Elite Scaleguard trapped under the Deputy of Detention , and was your only creature, it would return to the battlefield, thus triggering its bolster ability. However that wouldn't go on the stack until you also created your army token, and thus the Scaleguard would not be the recipient of the bolster counters.

Some good options in the list. I've been pleasently surprised by Elite Scaleguard in other decks. And yes, Cathars' Crusade is its own win condition. At some level I'm all, Yup, that's powerful, I don't need to see it again in this deck