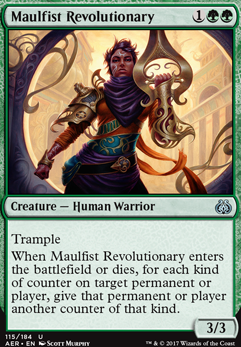 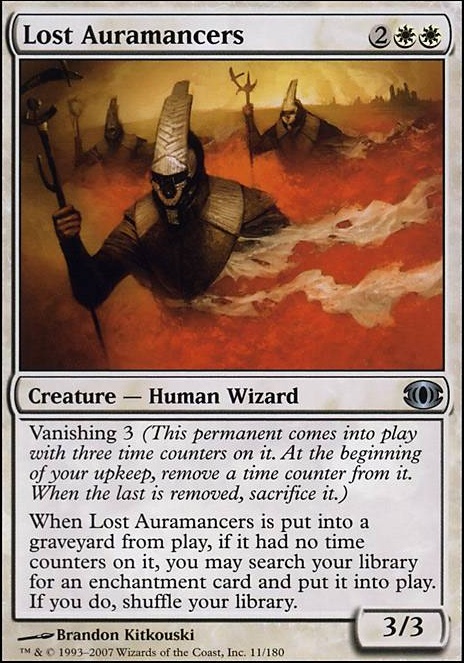 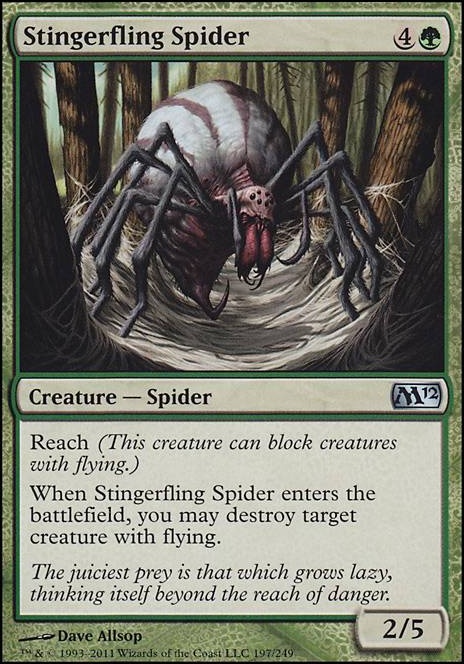 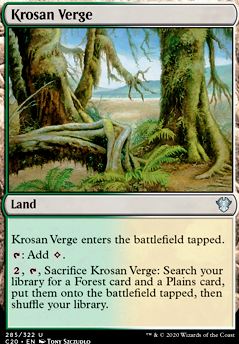 This looks like my jam. I read your blog post about having a hard time finding an archetype for UW and UG.

Turns out in Core2019 UW has an artifacts draft theme, also worth noting, Dominariaâs âhistoricâ draft archetype was also UW. Maybe thereâs something to that, since all artifacts are historic spells.

Have you considered counters to be a UG thing? Between energy, charge counters, proliferate, and fabricate there might be a definite deck here. Maulfist Revolutionary and Skyship Plunderer would be really cool here.

Looks interesting... Maybe your collection is growing and you've yet to have acquired all the cards, but I'd definitely start with playing all the cards with kicker in the colors of Hallar. Consider a saproling sub-theme to stay cost-effective and create more synergy.

Here are some "Add" suggestions (DEFINITELY start with adding all the kicker and kicker-related cards!!) :Verix BladewingFight with Fire!!Goblin BarrageBloodstone Goblin

It seems like you are working with a budget, so I'll avoid suggesting things like Carnage Tyrant, because I think there are still cheap includes that increase the power/speed of this deck.

ok id definitely go with 4Maulfist Revolutionary and 4Rishkar, Peema Renegade these creatures are your +1/+1 distributors in conjunction with the snake. also Arbor Armament and Wild Onslaught

DA_BIG_MO the only problem with running Maulfist Revolutionary is that it's and I don't think we run enough green mana but I could be wrong, I will have to do some playtesting.

DA_BIG_MO I really like the idea of Maulfist Revolutionary will definately put that in over Ramunap Excavator. To answer your question planeswalker abilities can only be used once per turn, unless it dies and you cast the same planeswalker again.