Whenever you cast a creature spell, create a 4/4 black Zombie Warrior creature token with vigilance.

When God-Eternal Oketra is put into the graveyard or exile from the battlefield, you may put it into its owner's library third from the top. 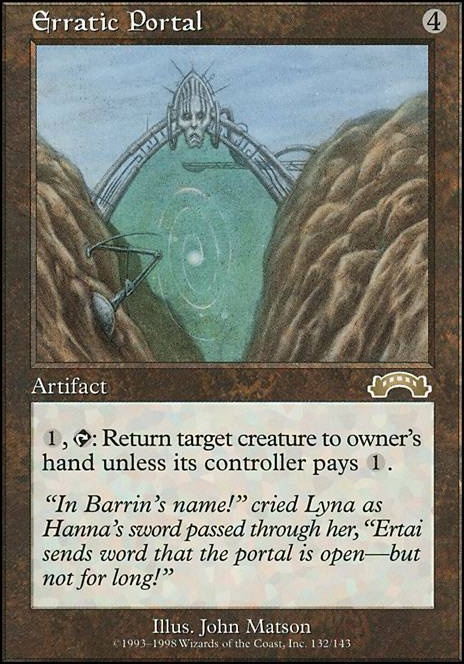 The Meek Shall Inherit the Board State
by MarkovBrewer69

Oketra-God of zombies and bears
by Dom171

Sisay's Shrine to the Gods
by nfamouspanda

I agree with Neurosis almost entirely. If you do head a little bit more down the zombie route and what seems to fit the deck is maybe consider God-Eternal Oketra? Even some Anointed Processions? Oketra adds some hard hitting zombies, Procession let's you double any tokens and token related cards you decide to keep (Don't know your budget or whatever so depending on what you are willing or wanting to spend I got a few cards in mind to make this deck a little more focused really.) Otherwise I like the deck I see basically what you do and I approve but seems to lack just a wee bit of focus.

PourOverBro21 So I had done some more thinking about your deck and a couple things have stuck out to me.

I don't have either of these ideas fully thought out but it might give you some perspective on what you could do.

I will keep Heroes' Reunion regardless of what so many people have said. Why do so many people hate fog and lifegain cards? I find them very useful! Just three of those cards give 21 life, which is as much as the starting amount... For that, considering that the main currency in this game is life points, it's pretty important.

I'm also keeping Oketra the True over God-Eternal Oketra because the former is indestructible, and the latter is without indestructible. Plus, from all of the times I've played with this deck, I've always had enough people on the battlefield to play her in the turn I can cast her.

My mana curve is very low, as the highest mana cost cards I have are Regal Caracal and eternalizing Adorned Pouncer, which both cost 5 mana. This means I'm somewhat aggro?

Valorous Stance is an amazing card for its cost and ability to take down a T-rex! I've used it so many times against heavy hitter cards. Unless you can find me a green or white hand-control card, I think this card would be best.

slayingmatt1234 I love God-Eternal Oketra, seems like a great payoff in this deck! I never thought about enchantments instead of instants and sorceries for devotion, but that makes sense. Thanks for the advice!

Benwatts14 I am sure I have a Rampant Growth and Farseek lying around, so I will look for that. Emeria Shepherd seems like a slam dunk and is only $1, I will definitely look for that one this weekend! I'll look at your list later too, thanks for sharing!