Whenever another creature is put into a graveyard from play, you may put X +1/+1 counters on Kresh the Bloodbraided, where X is that creature's power. Kresh, Avenger of the Fallen
by Lemky24

Kresh the Warrior
by froghopping

My arms are longer than yours.
by Awoken_Leviathan 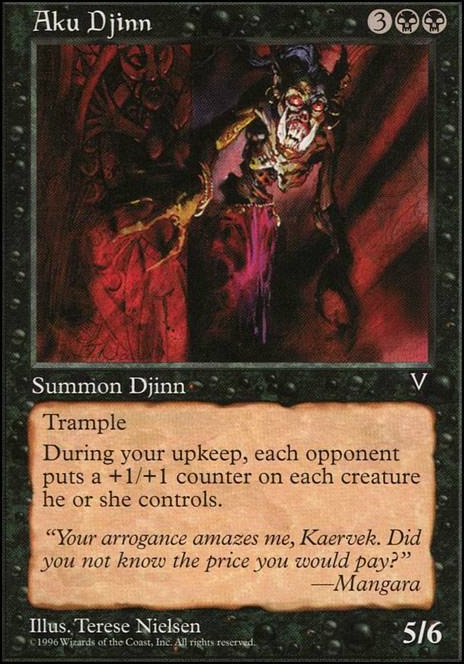 Kresh, Avenger of the Fallen
by Lemky24

bushido_man96, I have already replaced Comet Storm with Genesis Ultimatum in my Riku of Two Reflections deck, but I wonder if I should replace it in my Thraximundar deck or my Kresh the Bloodbraided deck. I have contemplated Exsanguinate for both decks, and it would be great for the red/black/green deck, but the red/black/blue deck already has too strong of an imbalance in favor of black, so I do not wish to make that imbalance even worse.

captain_deano on Do tokens hit the graveyard?

So I have Kresh the Bloodbraided in my Najeela, the Blade-Blossom edh deck, so thereâs a lot of little tokens being generated. So my question is do tokens hit the graveyard before going to exile? If so, whatâs the official ruling? Thanks to any and all answers!!