, , Sacrifice Throne of the High City: You become the monarch. 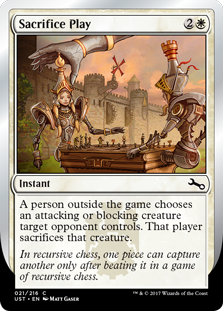 The Queen of the Castle
by telaffel 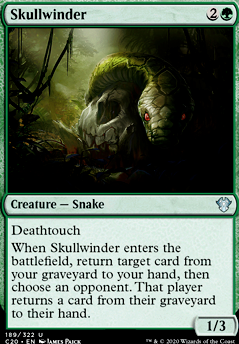 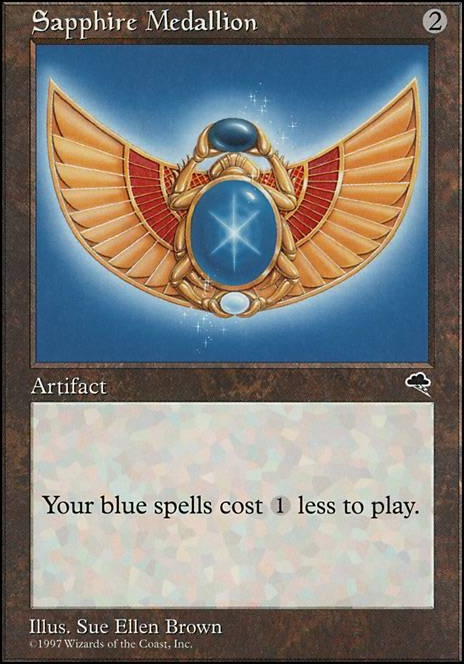 Throne of the High City Discussion

Honestly, What Am I Thinking with This?

Lord of the Rings

My only headache with this deck is it feels like the location choices were double-delt. When you get to the guild gates, some of these locations might have fit them better in the overall theme. It's easy to split say Edoras and Rohan as separate places, or even locations within Minas Tirith, however when you get to Throne of the High City as the location of the White Throne of Gondor, you also want to instinctually make Maze's End into the Hall of Kings (where the throne was kept and the Steward sits), aka where Aragorn ends up ruling from. Is this a situation of make changes if this deck is going from budget to more expensive by taking out the Guild Gate theme?