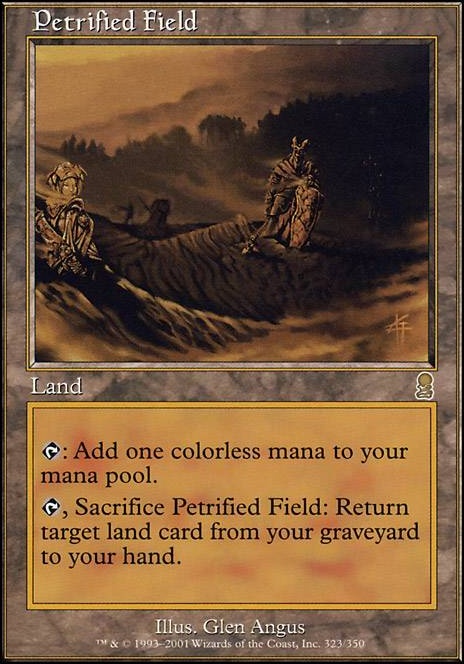 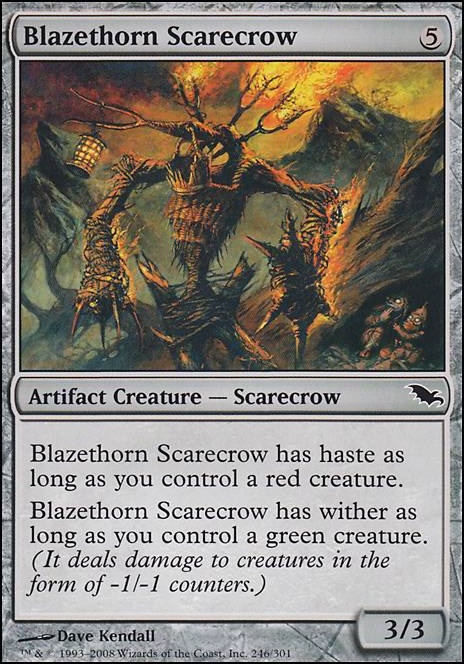 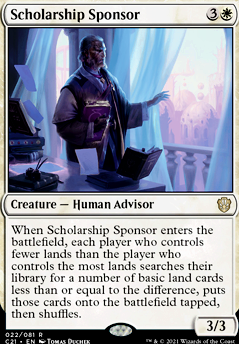 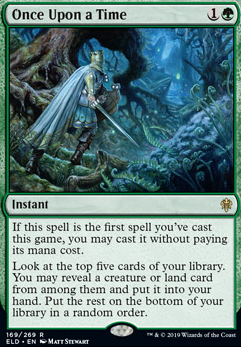 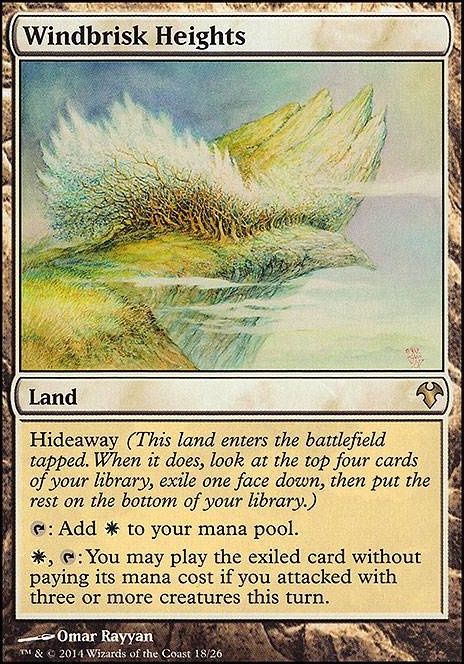 I like a lot of the includes you have in the deck. I have my own Rhyss deck that I keep trying to push the power level on. I don't think it's quite cEDH level due to our meta having a significant amount of board sweeps. I've built my version to focus on achieving critical mass at instant speed as often as possible and to better withstand board sweeps. Have you thought of running Natural Order to combo with Regal Force (because card draw isn't great in green/white)? It can also get you Craterhoof Behemoth as a win-con. Since you are already running Cradle, what about also running Growing Rites of Itlimoc Â Flip? Also, you may want Petrified Field as cradle insurance (I don't have a cradle yet). I've also been playtesting Eldritch Evolution because it will fetch Priest with a token or Archdruid with a mana dork. Seems to be working out well in my build.

The Wanderlust of young Hans

Hello, thanks for your feedback klaudiohmm I really appreciate it

Thank you for your feedback so much, I cannot express my gratitude well enough (: