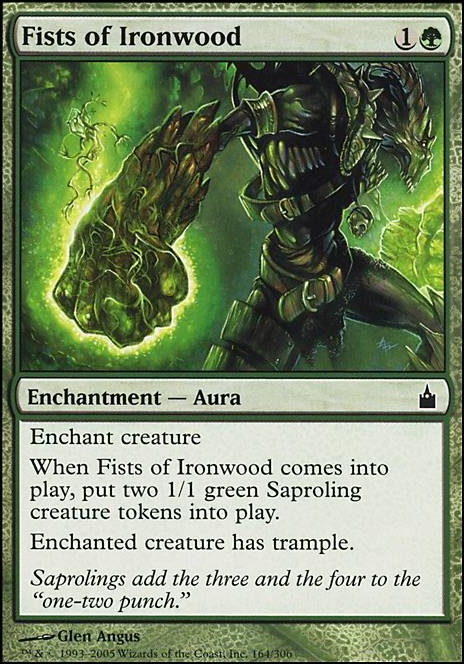 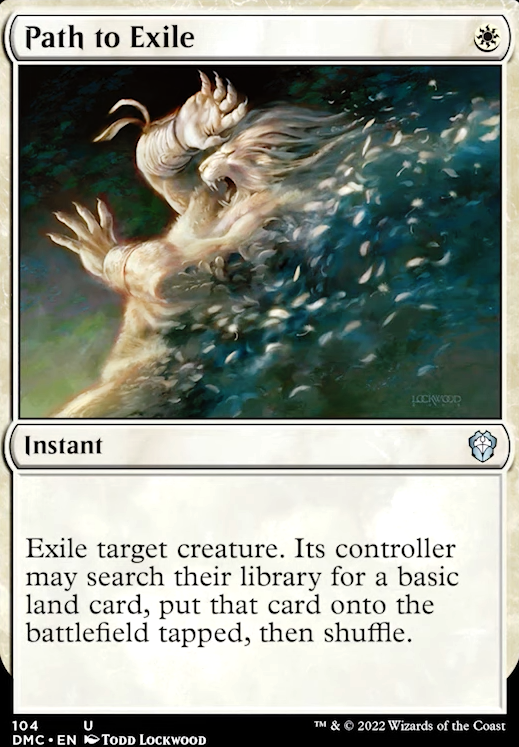 Hi, rekkim. Thanks for the suggestion. The Ainok Guide is decent as a 2/2 for a CMC of 2, and the counter synergizes with cards that care about that, but on the whole it seems weaker than the other 2-drops. And it helps only in the niche case where I have two lands that include a forest but no plains... I think it would make more sense to drop in a few copies of Blossoming Sands or something.

Hi Jackfrost23,4 Blossoming Sands for the mana base?

Looks nice. Maybe swap out a basic land or two for Blossoming Sands just to make sure you have the right color when you need it. 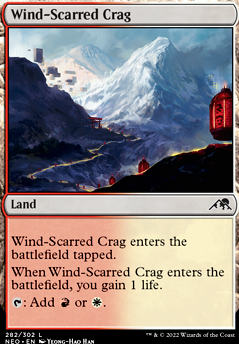 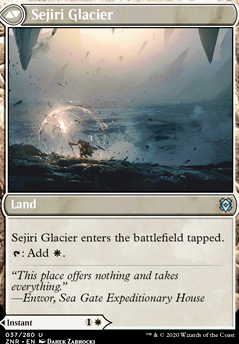 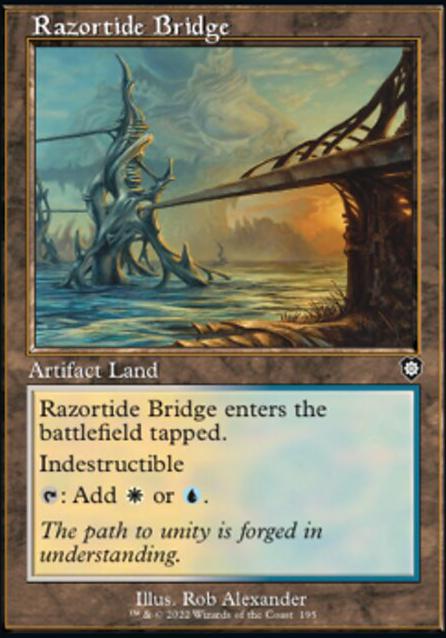 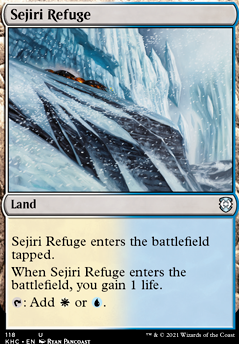 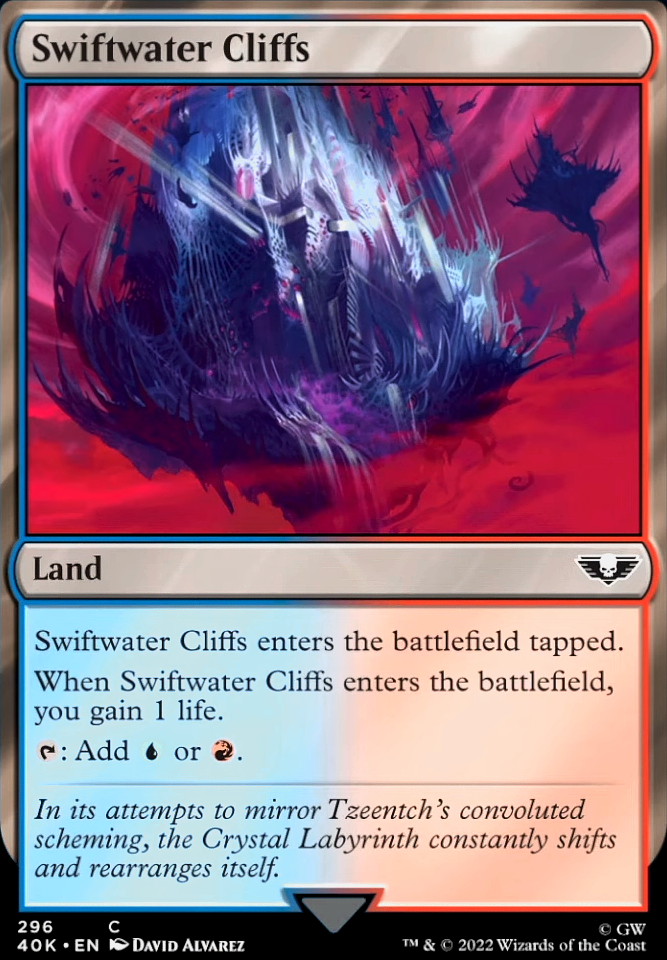 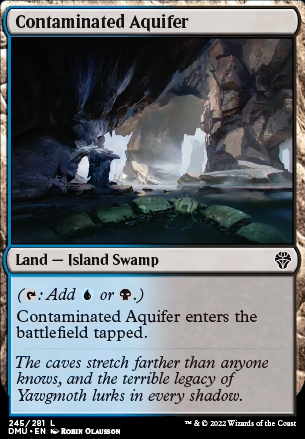 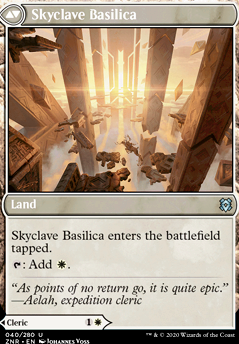 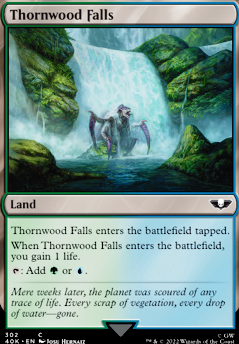 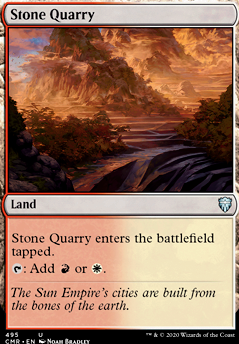