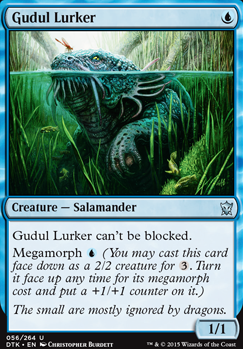 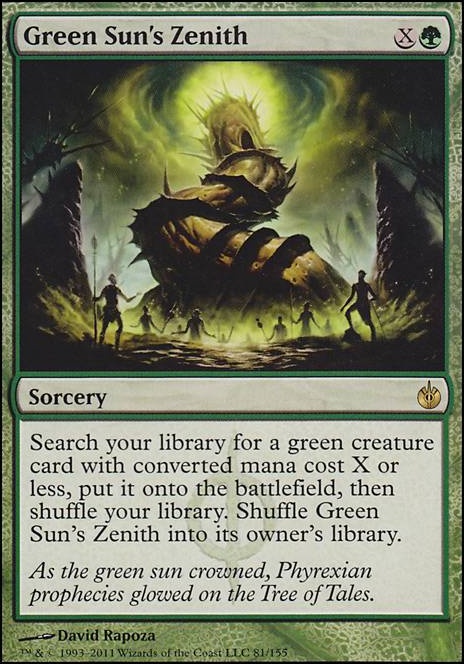 Yuriko ninja's but under 200$
by Bonwa 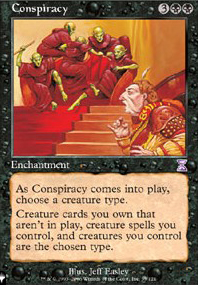 Derevi is a great choice for the general. The strategy I would go for personally when it comes to Derevi is low-cost evasive creatures, Coastal Piracy effects, and land auras like Fertile Ground . The little dudes hit to draw you cards and untap your lands. This leads to snowballing damage as you are able to play more small doods, leading to exponentially more damage, draw power, and mana each turn.

RNR_Gaming on MTGO when did casual edh â¦

marco-piatti - cost isn't the greatest indicator of power level; not saying it's not a possible contributing factor but I've played circles around people with a $50 dollar edric deck - absolutely pooped on this guys $600 Ghave, Guru of Spores deck for a month. He had it packed with token doublers that cost almost as much as my deck at the time. He wasn't as experienced and just jammed whatever edhrec told him to into his deck. Granted, it beat most other decks and players of the same caliber but the bane of his existence was Gudul Lurker which I still find hilarious.