Other enchantments you control have shroud. (They can't be the targets of spells or abilities.)

, Sacrifice this: Search your library for an enchantment card, reveal it, then shuffle your library and put that card on top. 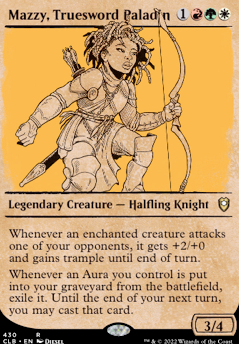 Thank you both for the feedback, I especially love the suggestions of Honden of Infinite Rage and Sterling Grove! I am currently biased towards 4 copies of Nine Lives as they have helped in many of the games I've played so far, but I agree that some copies could be removed depending on the matchup. I was only running 2 copies of Sanctum of Stone Fangs since it is legendary and since Clawing Torment can also be a win-con, but I can definitely see dropping the latter and other shrines for more Stone Fangs or Infinite Rage. At this point, I will focus on adding the key shrines instead of Mechanized Production and adjust the mana, hopefully without sacrificing a turn 3 Nine Lives.

Bulldawg1310 I playtest most of my decks a fair amount before going to the trouble of writing a description or anything. I can safely say the deck is strong. Enchantress usually is pretty consistent because you draw so many cards with Sythis, Harvest's Hand and/or Enchantress's Presence that you can find a card to stop the opponent quickly enough. The hard part is just staying alive early but Ghostly Prison and Authority of the Consuls are good for that.

Wishing up the speghetti monster Emrakul, the Aeons Torn won't happen that often but it can pop up in matchups that don't have many mainboard answers to Sterling Grove so with a shrouded Sanctum Weaver generating crazy mana you can cast it easily enough. The Emrakul plan is good against other jank/prison decks, too.

I see you tweaked your list ;) so did I.

Necropotence has been incredible. Gurantees Myrkul indestructibilty and a full hand to make something happen.

I see you are running Eternal Witness. What are your thoughts on Holistic Wisdom? 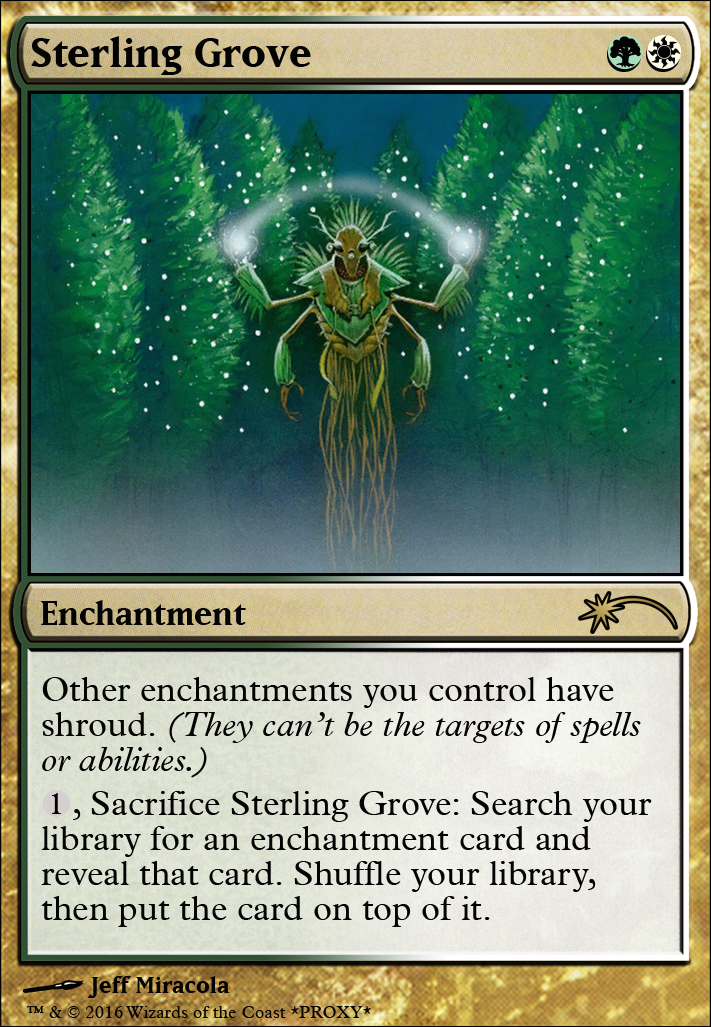 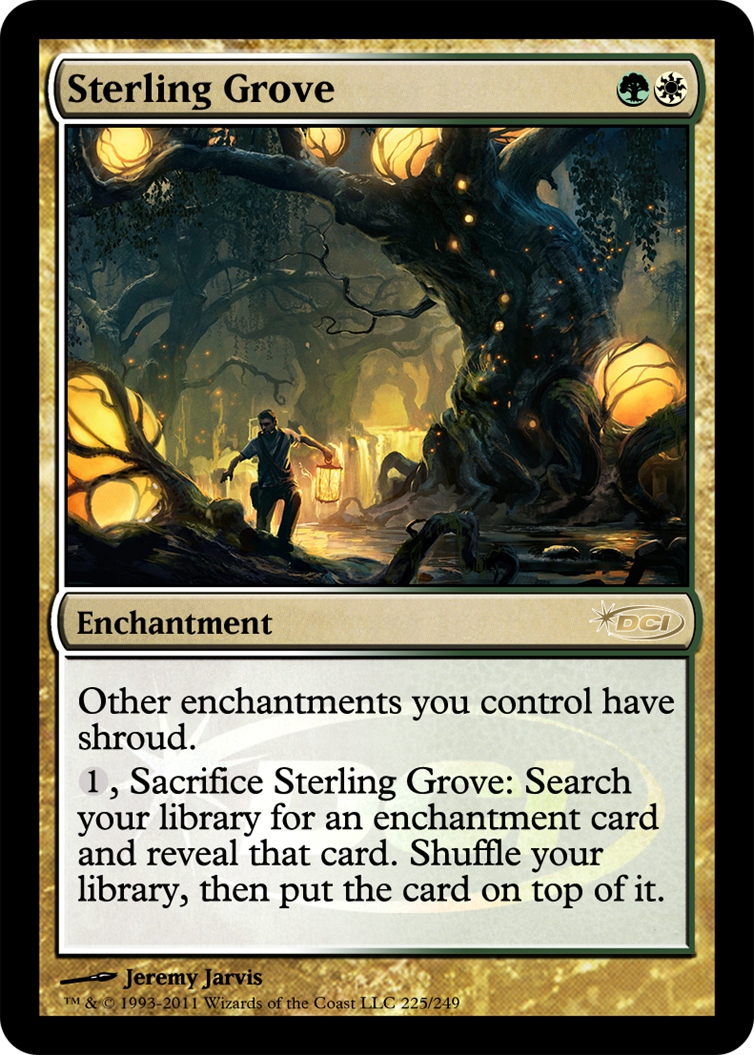 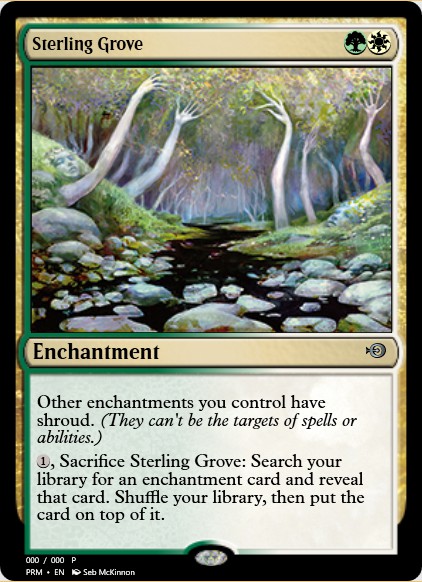 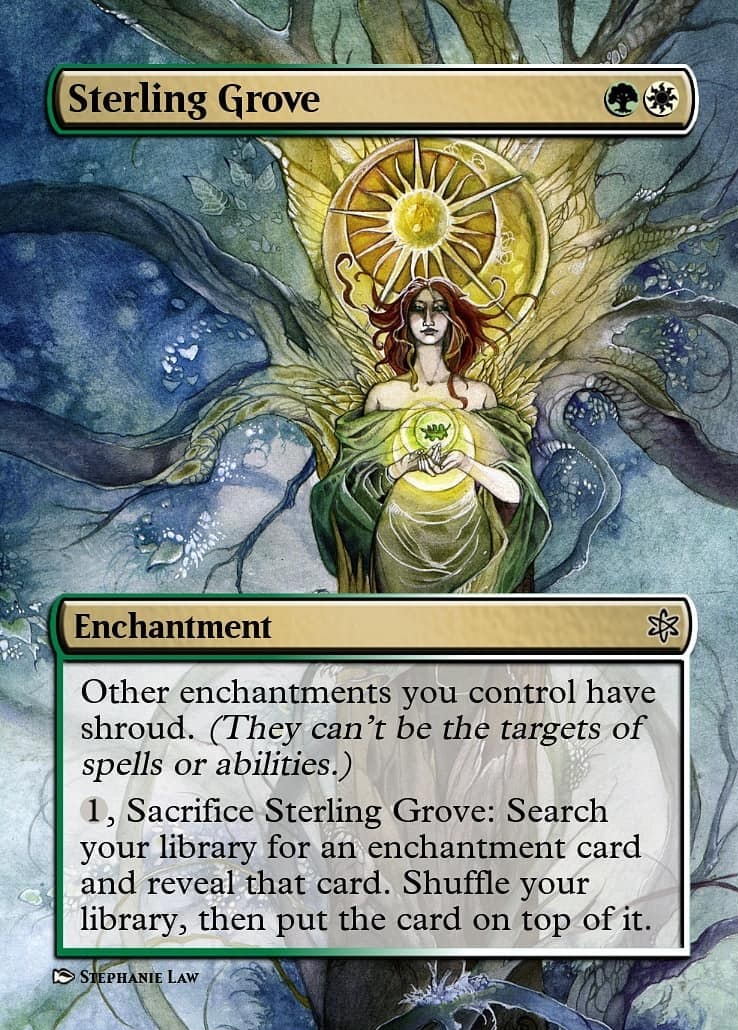 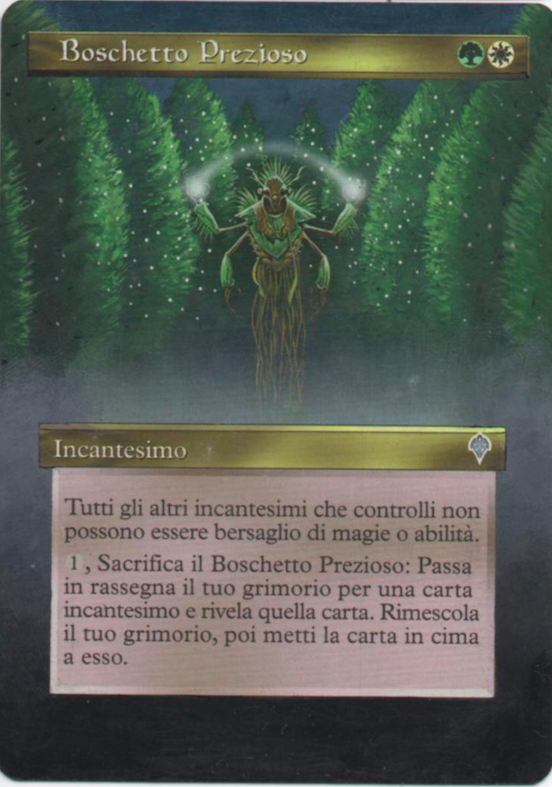 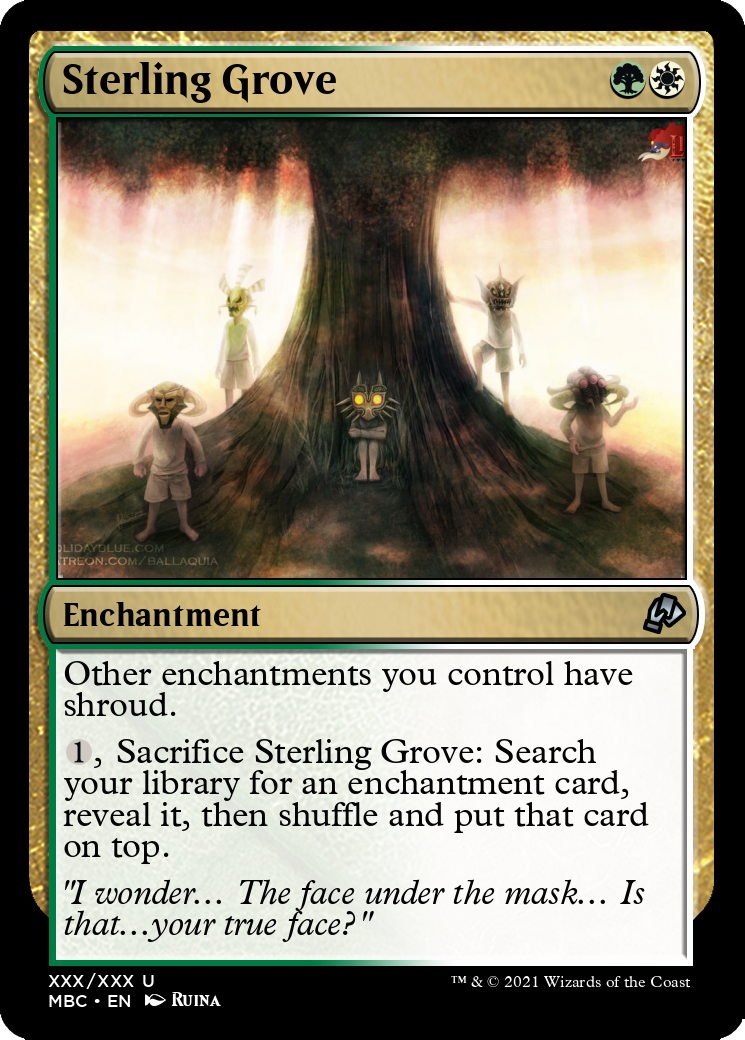 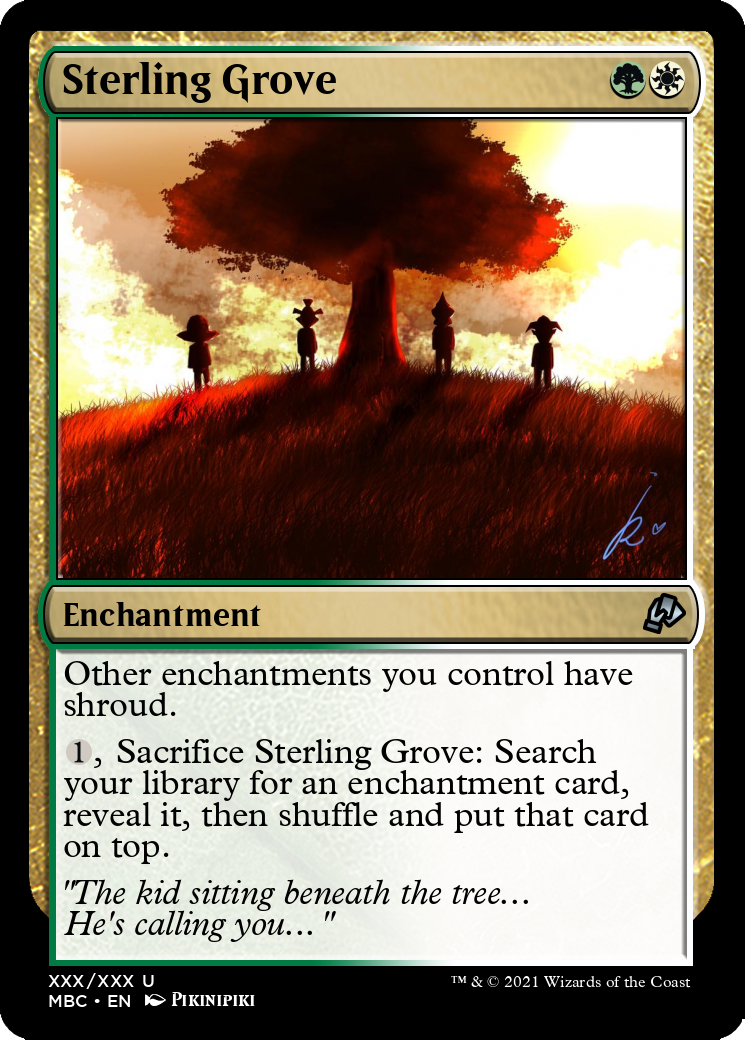 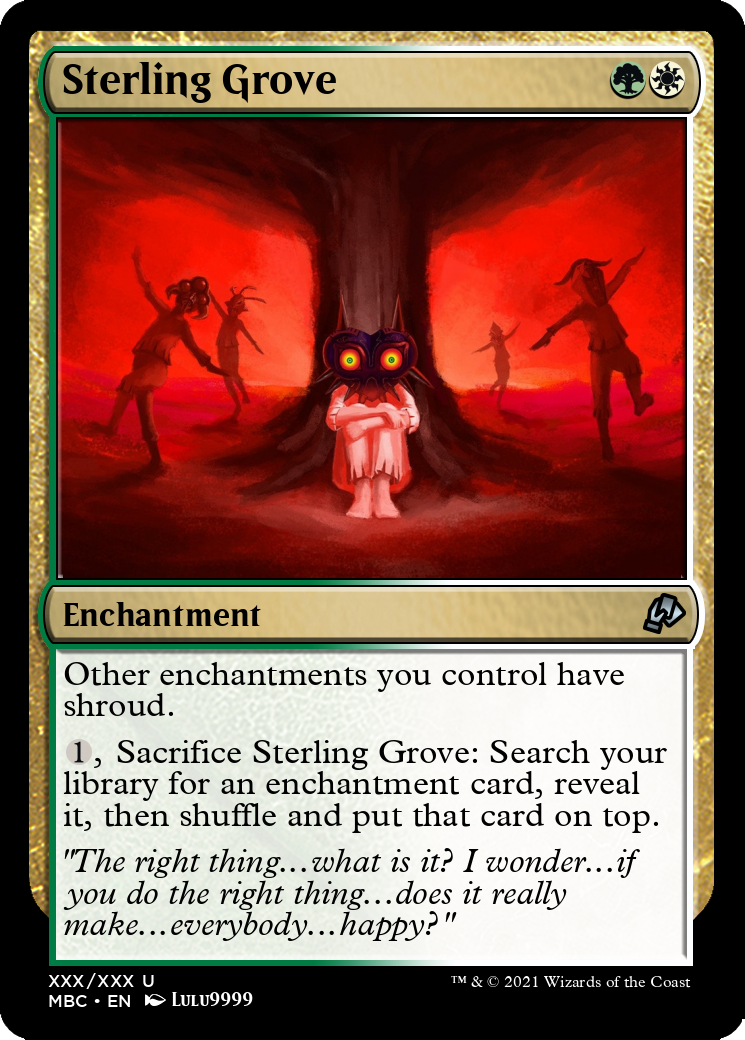