If this spell was cast from your hand and you cast another spell named Approach of the Second Sun this game, you win the game. Otherwise, put this into its owner's library seventh from the top and you gain 7 life. 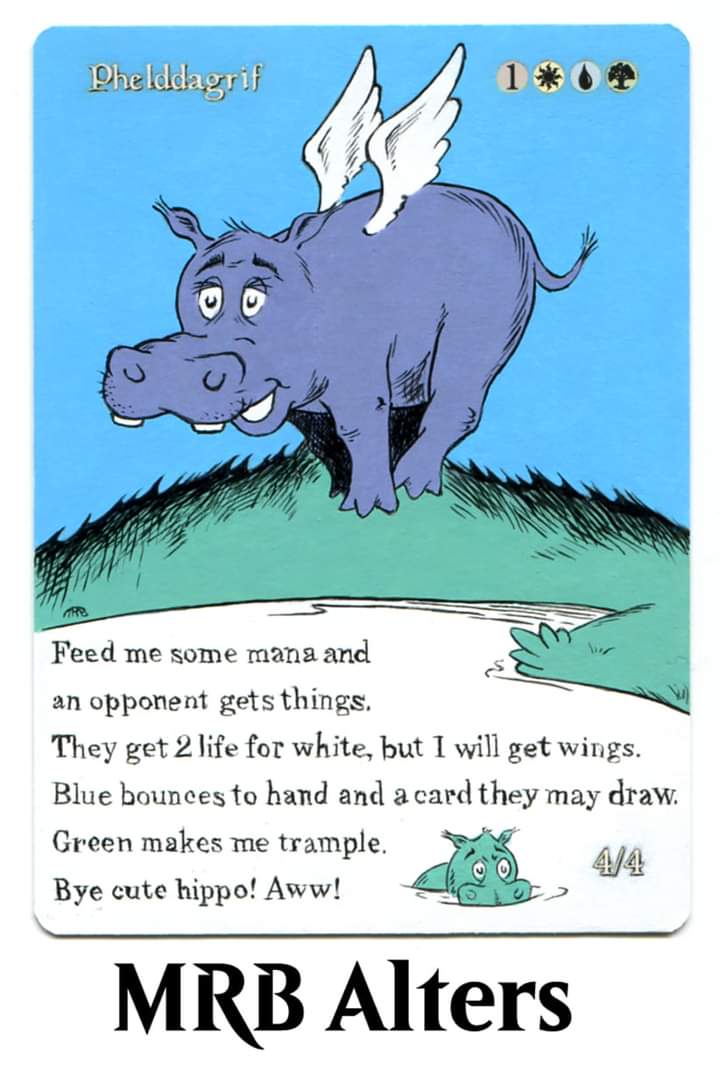 Approach of the Second Sun Discussion

Return of the Queen (Long May She Reign)

Great theme song! I like the style of what you've built here and would play it as-is right now!

Some notes:
- Breena isn't card draw. It's a good card though. Also your monarch cards count as card draw. ;)
- Faithless Looting would be better if you were running Reanimate or recursion spells. Night's Whisper might be better.
- Mythos of Snapdax is OK but probably hits your own permanents harder than you'd like. Consider Blasphemous Act, Vanquish the Horde, Wrath of God or my latest personal favorite Promise of Loyalty there. Those still hit your creatures too but on an empty board monarch shines.
- Open the Armory is good but Fighter Class was built for Sunforger.
- Everyone has their own preference for win conditions in control decks. Debt to the Deathless, Exsanguinate, Torment of Hailfire, Master of Cruelties, Approach of the Second Sun, and Revel in Riches are all popular. One I found recently that might be interesting is Near-Death Experience. It needs support cards to make it work but they are spicy like Stunning Reversal and Plunge into Darkness. It also pairs with Master of Cruelties and life swap spells. This list is a good example for more ideas is you like that path.

Here is my Queen Marchesa deck with its own theme song (less original than yours). You might like it.

Have fun ruling the battlefield!

White is incredibly good for flicker abilities - cards like Ephemerate and Cloudshift for example. If you were feeling cheeky, you could splash for a couple of them over some of the less-efficient blue spells, and maybe could bung in an Approach of the Second Sun package with Divide by Zero or Narset's Reversal? Little wacky but fun, for sure.

Yes, the non-combo ways to win are significantly more effort. By definition, I'd say. I disagree that the structure of EDH encourages it. Or maybe the structure does, but the philosohpy of the format explicitly encourages its players to not rush to the finish like you would in Standard or Modern, and express themselves by elaborate game plans for fun instead. To end the game with Thassa's Oracle and Tainted Pact on turn 4 is trying to enjoy magic more, by playing less of it. Which sounds weird in my ears, but that's the way competitive play works. I can understand, if my deck is full of the coolest 5- and 6-drops I could find, that I'd be severely displeased if that would happen.

But if you're only allowed to win with combat in your playgroup, someone will have the luminous idea of: if I run enough boardwipes, I'm never going to die. And the game just won't end. When you're playing the same game for 2 hours straight and every threat is dealt with adequately, you feel equally powerless, yet it costs everyone way more time. That's why I include some non-combat way to win in almost every deck I build. From Laboratory Maniac to Approach of the Second Sun to multiple card win-the-game combos, I want to play at least one I-win-button to punish someone who drags out the game with 20-minute turns without winning. That's why I play combos, and within that space, there's plenty of room for creativity.

There's almost 10000 combos listed on EDHREC, some of these cards you're going to stumble upon by accident just by building your deck. Forbidding people to play any of them just seems short-sighted and selfish to me. I recognize people can not like it, I just don't empathize with their point of view. Just like they won't empathize with mine. It's why we play different decks to have fun in different ways. Don't limit other people's freedom of fun by your own conviction, that's like saying "You can't eat ice cream, because I am lactose intolerant."

And when someone does end the game prematurely and you don't like it, that is where you should voice your concerns in constructive ways. Like: "I didn't get a chance to see my own deck perform, can you play a less powerful deck next?" Instead of: "F*** you for putting that trash in your deck, you suck as a human being and should burn your collection."

I've been at the receiving end of both, and I was a lot more willing to play another game, maybe hold my strong plays for a bit, and give the other decks time to shine, when approached the first way. When using the second way and still agreeing to play another game, I'm a lot more tempted to play full on winconless stax just to show that longer games aren't better games, and combos serve a function. I do the same thing when people say: "Fun is a zero-sum game and I'm going to have all of it!" I'm making it my personal mission to ensure you have just as much fun as I do.

Another Mardu deck? How many aggro Mardu decks do you need?

1st, What's the purpose of Approach of the Second Sun? Zurgo is an aggresive 7/2, who is looking to close the game in a couple quick swings. This is anti-synergy. You should replace it w/ ramp to get your cmdr out faster.

2nd, replace Ancient Craving with Sign in Blood or Night's Whisper It's one less card, but half the mana. This allows you to be more impactful in your early turns if you would rather draw instead of tutor.

3rd, I've played Phyrexian Rebirth in Sharuum, it's not that good at all. Replace it with Tragic Arrogance or Single Combat.

Finally, this deck really doesn't play to Zurgo's strengths' at all. Zurgo is an aggressive commander that has to attack. You should be finding ways to keep him alive, and push combat through trample effects, deathtouch, flying etc. Zurgo wants to be suited up w/ armor from either equips or enchantments that allow him to kill in 2/3 hit, and get extra combat steps to kill your opponent quickly.

I switched to Tuvasa the Sunlit as the cmdr and made it mostly control with auras. The deck had tons of payoffs. Cards like Sythis, Harvest's Hand and Verduran Enchantress to cards like Sigil of the Empty Throne and Shark Typhoon. The control element complements tuvasa to go voltron pretty easily. Also multile back up strategies like Approach of the Second Sun, going wide with a token army and mill with Psychic Corrosion and Sphinx's Tutelage 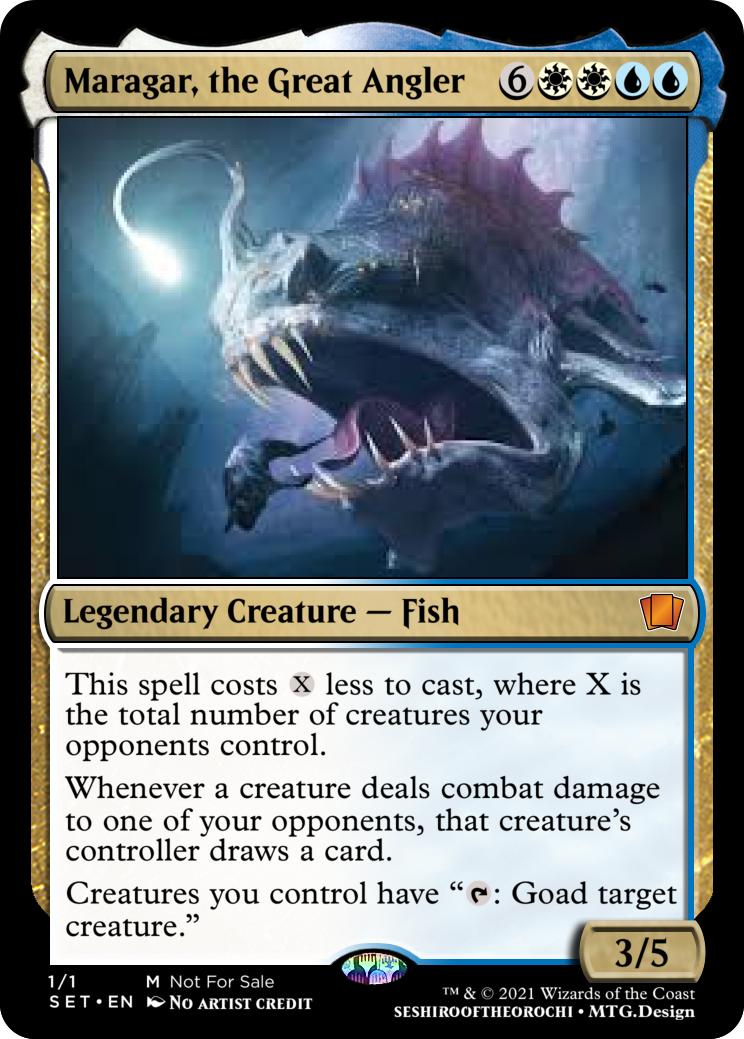