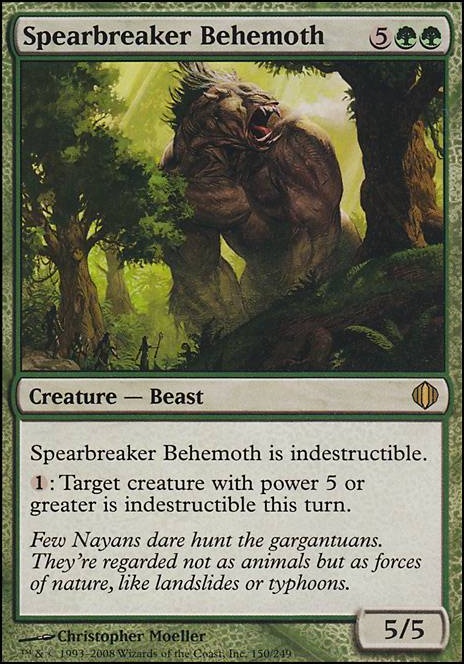 (1): Target creature with power 5 or greater is indestructible this turn.

Spearbreaker Behemoth occurrence in decks from the last year

Yeva and Friends
by Funky_bunch 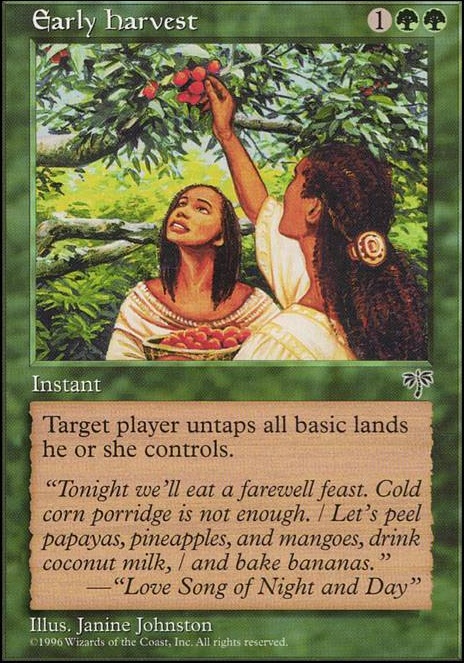 What's Yours is Mine
by MIego 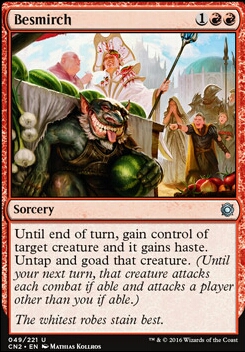 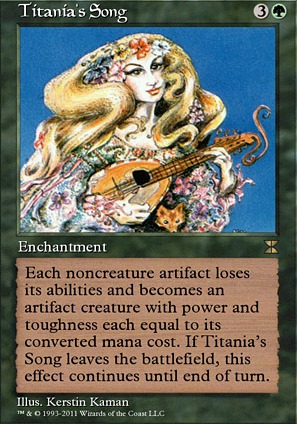 Looks good, Goreclaw has a lot of potential for every budget. How about a Spearbreaker Behemoth for some additional protection?

These cards are all budget and fit your deck.

Have you considered Spearbreaker Behemoth ? I have put it into my animar deck to protect against boardwipes and rebuild the board swiftly