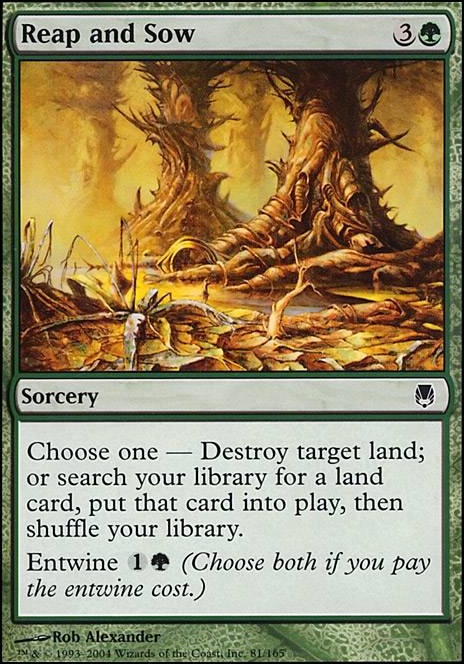 Choose one - Destroy target land; or search your library for a land card, put that card into play, then shuffle your library.

Reap and Sow occurrence in decks from the last year 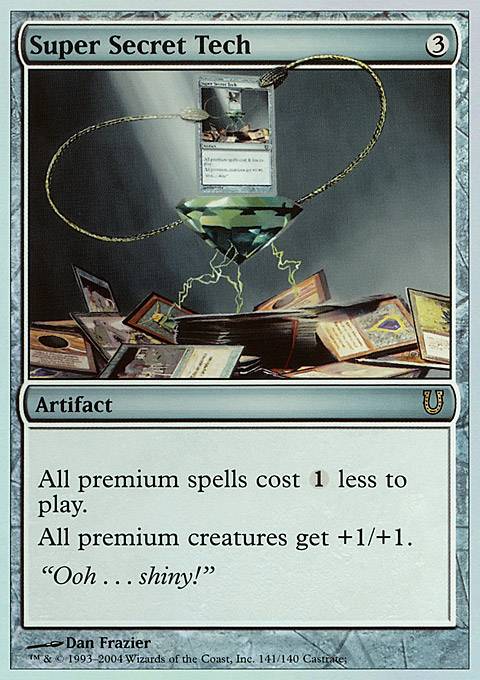 Keep my head above water
by NitsuFK

Cards that allow you to consistently tutor up and non-basic land combo pieces your are looking for include Expedition Map, Crop Rotation, Sylvan Scrying, Reap and Sow, Primeval Titan, Tempt with Discovery, Hour of Promise, and Nylea's Intervention. I'm sure there is more, but these are what come to mind.

Nyxbloom Ancient puts a huge target on your head without actually winning the game on its own. Dryad of the Ilysian Grove is a card I was initially excited for, but I think I have enough extra land effects and Urborg, Tomb of Yawgmoth is better for me than the dryad's second ability.