, : Search your library for a basic land card, reveal it, put it into your hand, then shuffle your library.

At the beginning of your end step, if you control seven or more lands, transform Thaumatic Compass.

Thaumatic Compass occurrence in decks from the last year 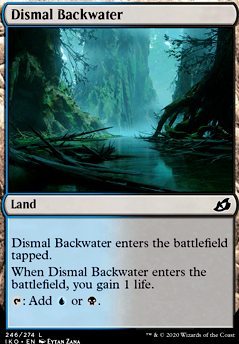