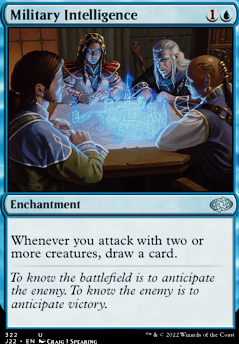 Whenever you attack with two or more creatures, draw a card. 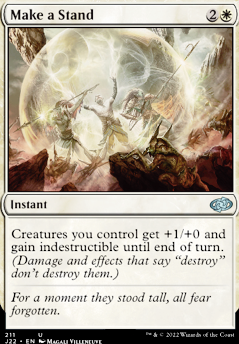 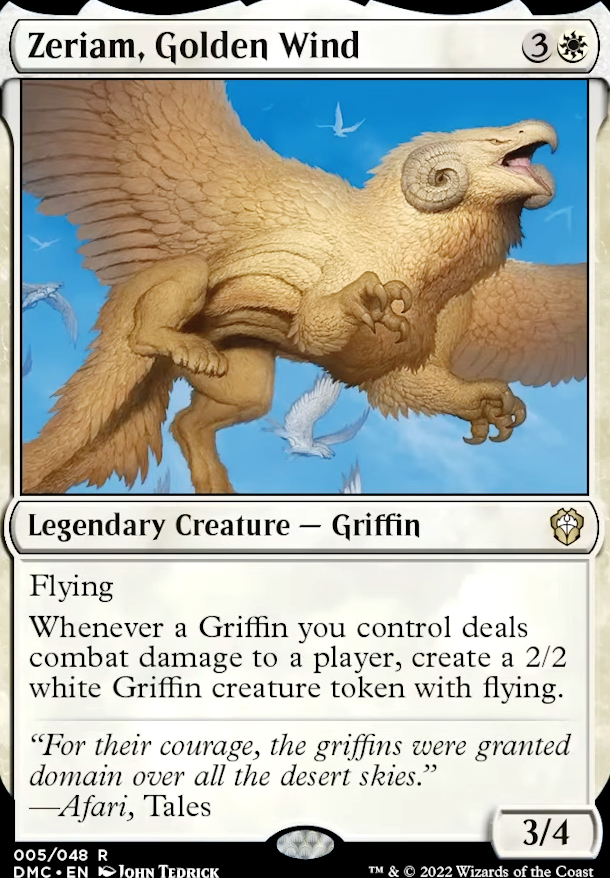 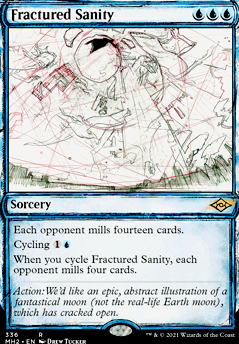 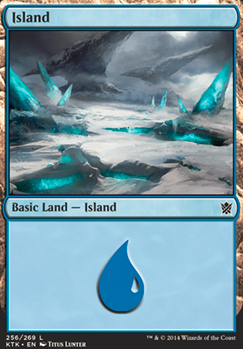 unless you already own it Rhystic Study a card to swap or replace it for the same effect Military Intelligence, Reconnaissance Mission

Hi Kazierts,for this deck you could exploit two spirit's ability:flying and "tap ability". I advise you three cards: 1)Hidden Strings with evasive creatures it's really strong,a dark ritual in blue color 2)Verity Circle with Nebelgast Herald,Shacklegeist and Hidden Strings it's a incredible motor for draw cards. 3)if you don't like it the "tap mode" if you utilise Military Intelligence for draw cards,work very good with flying's creatures. I utilize this cards in my deck Unblockable Pezzent!,maybe in your deck this cards they work even better ^^

Not sure how much dimir/control trickery you want to include, but these might fit if you don't mind going a bit more blue:

Mostly food for thought, trying to get you out of your mono-black comfort zone and expose you to some of the fun blue elements you could potentially utilize.

I'd suggest cutting some of the mana rocks like Commander's Sphere and Sky Diamond to make room for the green ramp cards, just because they're more vulnerable to board wipes.

I'm personally not a fan of cantrips in commander, so maybe switch out cards like Adventurous Impulse , Charge Through and Strategic Planning for some of the draw spells with bigger impact like Military Intelligence or Tatyova, Benthic Druid .

Another thing I don't really like in EDH are bounce spells. I'd suggest switching out Into the Roil or Galestrike etc. for the permanent removal I suggested.

Love the title and the deck itself.

I'd suggest investing in some better and cheaper (in terms of mana cost) ramp like the good old Rampant Growth , Farseek , Kodama's Reach or Cultivate .

Adding some more efficient card draw might be helpful as well like Distant Melody or a personal favorite of mine: Military Intelligence . 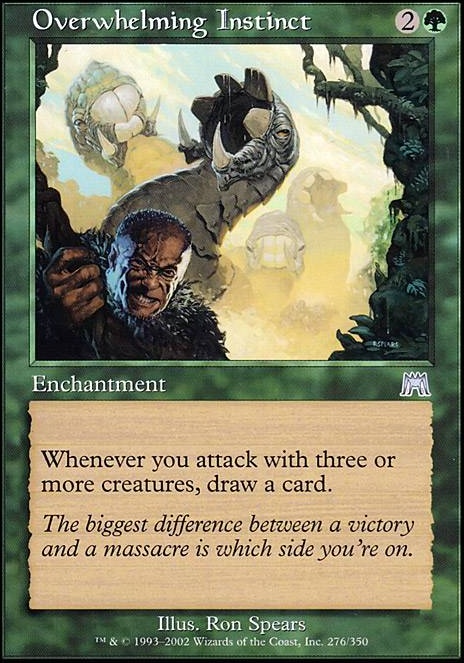 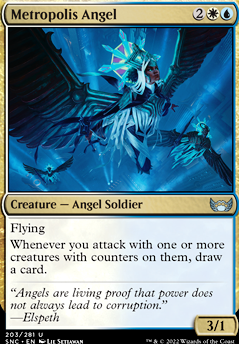 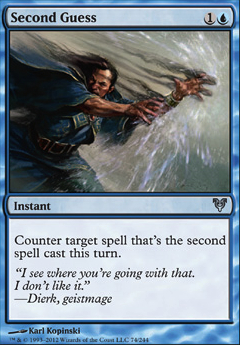 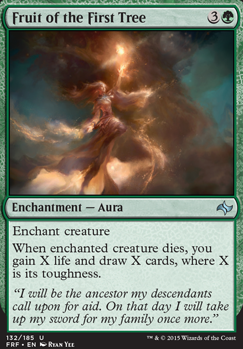 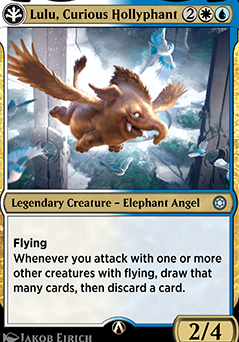 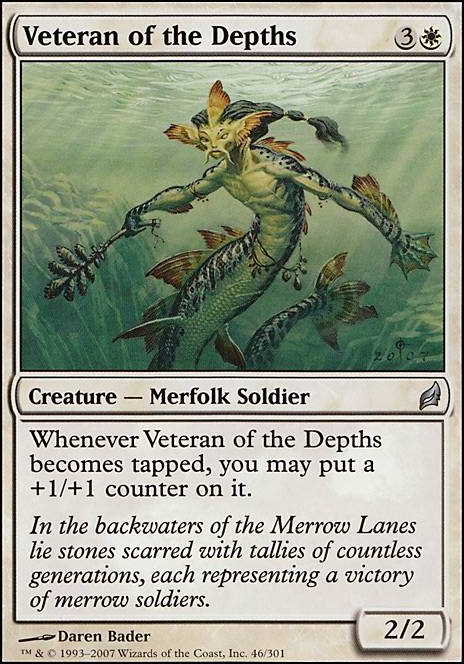 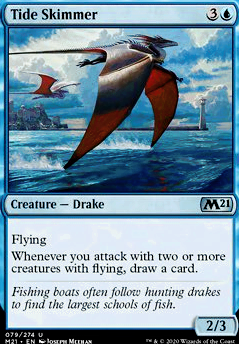 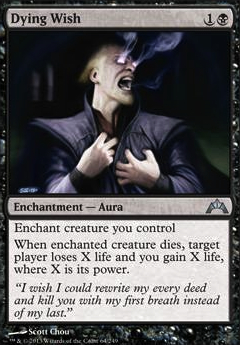 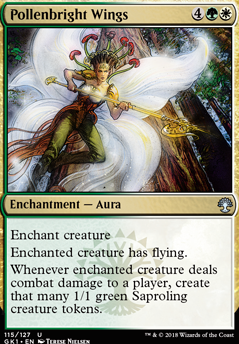 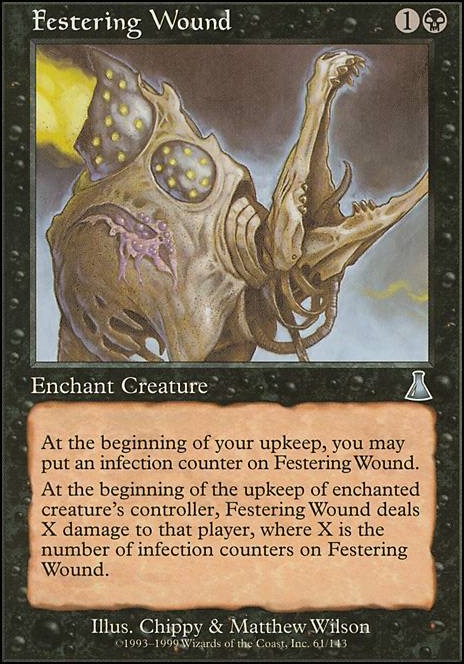 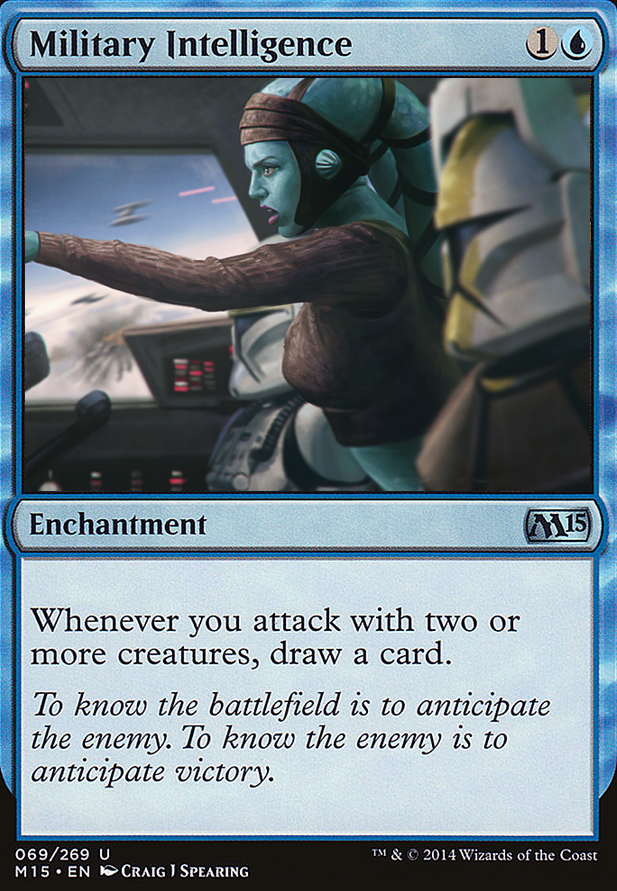