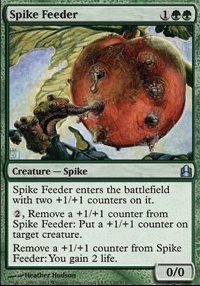 Spike Feeder enters the battlefield with two +1/+1 counters on it.

Ghave counters to them all
by Eldrazi_Nugget 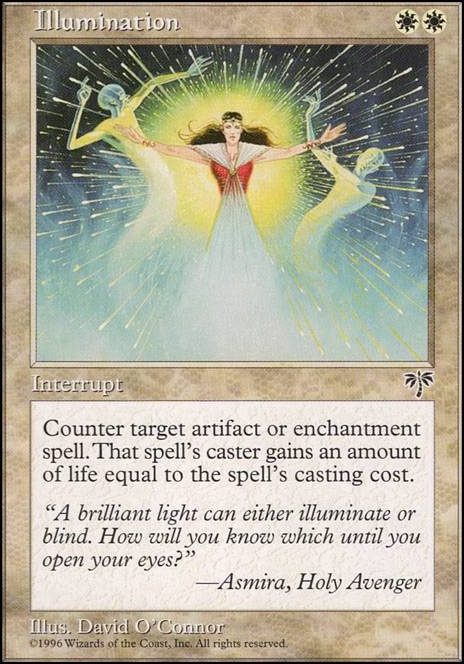 Little Crackhouse of Horrors
by GaleCaller

Atraxa Life and Counters
by LeGiTxHERO

The curve of the deck is a little high for what you're trying to do I think. Skittering Surveyor sort of helps speed things up but you only included one in this deck. Considering a green splash for Wall of Roots and Noble Hierarch to speed things up could help and also open up a more reliable Kitchen Finks as zapyourtumor suggested. You can flicker the Wall of Roots also so the 0/-1 counters never really matter.

Green also opens up Eternal Witness. Maybe even Reclamation Sage and Spike Feeder for the board.

This is Able from Discord.

Oath of Ajani is worth considering if you up your PW count.

Both Spike Feeder and Archangel of Thune are independently good, and make a great combo together.

Not sure how I missed this deck before, but thank you for making both a WOT deck and a space cowboy deck, way too cool sir, my only idea here would be Jet Medallion for 'Jet Black' flavor and then probly like Spike Feeder cause well ...it says spike lol.

Not sure if this is the best spot for this but I've been working on a couple decks and have noticed a few cards being marked as illegal in the modern format, namely: Scavenging Ooze, Shalai, Voice of Plenty, Spike Feeder, and Walking Ballista, apologies if this is the wrong area of the site to report this, I know these things usually tend to work themselves out but I figured I would mention it.