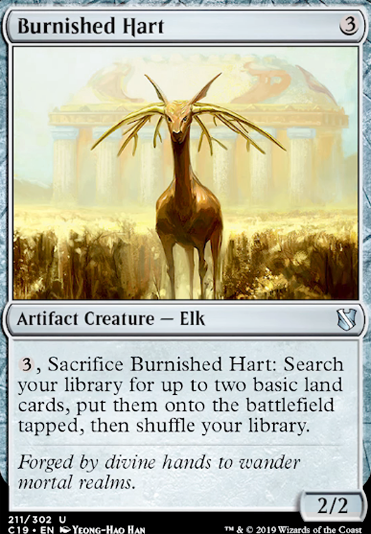 Edgar and the Night of Vampires
by Daggerfella

Lazav, Bringer of Bullsh*t
by Daggerfella

Finally a commander who can flicker AND has access to black! She's A Flicker Queen!

The deck specializes with Enter The Battlefield (ETB) effects and abusing the Flicker Effect to get continual use out of the ETB Triggers for things like removal, Countering, Graveyard Retrieval, Digging, and Utilitarian combos to do a vast number of effects, one of my favorites is winning the game. ha ha ha

I have built this and am attempting to not break the bank by adding in overly expensive cards by trying to keep the price under or around $700 and am considering this a average budget for a competitive commander deck. but i might break that eventually.

This deck makes GREAT use of the Stack.

Playing a game of stacking effects and flickering can be quite troublesome for your opponent and a deck like this is pretty technical. and Much like that Kenny Rogers song, you gotta know when to hold em, know when to play the game boy. If you have any confusion on how the Stack works, remember its last in, first out.

Threat Management and Assessment are key to this deck. even tho the abilities of the deck are quite cool in their own right, an amateur could fail quickly using this deck. Every ability is quite modular and consistent but you have to know when it is appropriate to use these abilities. Especially if an opponent has white or blue mana open to be used.

Every effect, Card, Potential Win State and Combo in the deck is meant to put pressure on your opponents to remove their focus from their win-states or to potentially play the politics of a multiplayer magic the gathering game.

I have been polishing this for a while now and i think its 100% set and doesnt need any changes at this time, however prove me wrong with suggestions if you would like.

Below are the sources i used to make the initial build or so of the deck and helped me learn how such a deck is to be used and built:

After 4 games on Saturday I've made another change

I have replaced Meteor Crater with a foil island.

realized that LANDS are not considered colored permanents. so the card is not as useful as i thought, especially in my meta where some people will not allow someone to built up a board state or will just attack a planeswalker just because they dont like planeswalkers.

I am really appreciating the Stonehorn Dignitary as it is allowing me to play politics more by doing favors for other players. Preventing combat phases for half or even two thirds of the pod is fun as it gives me and others another turn to respond or set up a board state.

I am happy with the deck but its major weakness is being milled by Oona, Queen of the Fae. Additionally this deck is weak against the one-on-one match ups. it seems to work best when theres 3-4 or more players.