Forsake the Worldly occurrence in decks from the last year 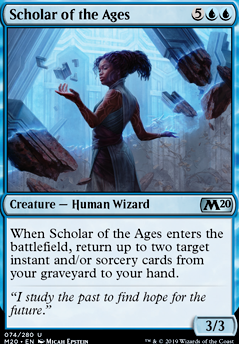 I Hate Everyone and Don't Want to Play Magic Anymo

You should replace Fate Forgotten with Forsake the Worldly . It is an objectively better version because you can cycle it for 2, giving essential card draw for a white deck. It is also in the same budget