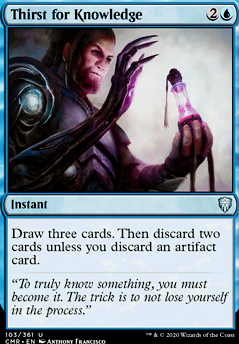 Draw three cards. Then discard two cards unless you discard an artifact card.

Thirst for Knowledge occurrence in decks from the last year 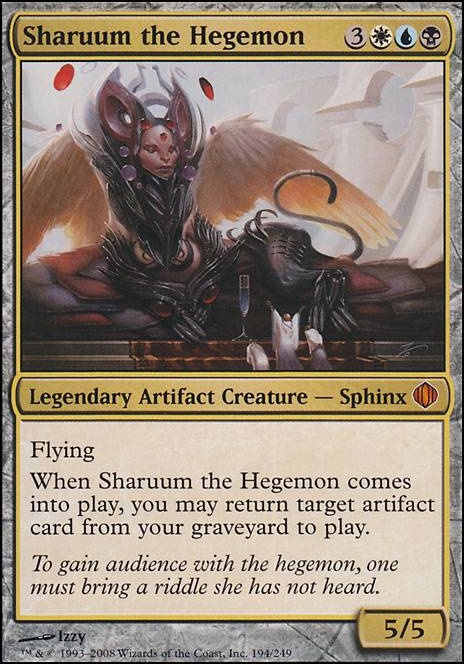 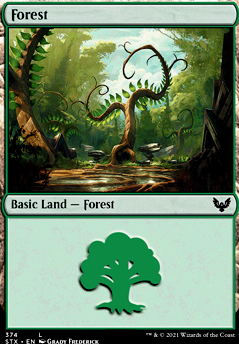 Hey! I was building a Living End deck and found your deck in the suggestions. I really like your approach to Living End. I've +1 it already!

Playing with my Living End deck, sometimes I think that putting cards into the graveyard only with cycling effects is pretty slow. The obvious advantage is put cards into the graveyard without "losing" cards in our hand (discard to draw maintains the number of cards in our hand), but I was testing cards that draws and discards a lot of cards with one spell (e.g. Thirst for Knowledge or Frantic Search ). I don't know if is good to have so many cards with cycling inside the deck. Do you have some impressions through the tests you've (possibly) made with this list?

I think that cards like Faithless Looting and Careful Study works very well in your deck. They're sorcery spells with mana value of 1, which is a cost that your deck likes, because of the Codie's ability. Also, Codie's ability lets you cast the spell until the end of turn, so you can delay Living End and cast it after putting cards into the graveyard with the discard clause of those spells I've mentioned.

Another good side of using those spells is that lets you use powerful creatures that does not put themselves into the graveyard. It can increase the value of your creatures and wins you some games. Maybe you don't want to use them because Codie doesn't let you cast them, but maybe they'll work anyway.

I've never played Codie before, but I think that permanent cards can be useful, even with Codie's ability. Codie won't be in the battlefield all of the time, and maybe there're permanents that can help you setup your strategy. If these cards are creatures, you can simply discard them with the draw X discard Y effects, reanimating them with Living End on future turns.

Here are some card that I think are worth considering.

Sorry for the triple post, but the concept of the deck really has me hooked, so I kept on finding new cards:

Mirrodin Besieged is a great wincon.

Nice idea. So can you explain a little bit about this deck and what you are trying to do? I see that you have Thing in the Ice Â Flip which is a great card. Chasm Skulker seems to be the main combo with all the card draw. Hangarback Walker seems a bit off-base with the rest of the deck. It Thirst for Knowledge is usually better with more artifacts. A few bounce spells wouldn't go amiss either as Thing in the Ice Â Flip can only bounce creatures but not other permanents.

This is the way!

Rogue's Gloves and Thirst for Knowledge have been dropped for a Sensei's Divining Top and a Sun Quan, Lord of Wu

Have you thought about running Ancient Excavation, Thirst for Knowledge, Monastery Siege, Mirrodin Besieged, and similar cards? I personally prefer them over the single card looting creatures.

The way that Teferi's Ageless Insight works is that for each card you would draw besides the first one in your draw step, you draw two cards instead. This affects each instance of drawing a card, even if multiple draws happen at the same time.

So when you go to draw with Thirst for Knowledge each draw will be replaced with drawing two. You will draw a total of 6 cards.

Your wording in both options you gave is a little weird, so I would like to reiterate that drawing two from Teferi's Ageless Insight replaces the other draws. Drawing 1 becomes 2, 2 becomes 4, and so on.