The Power of Friendship
by JHall 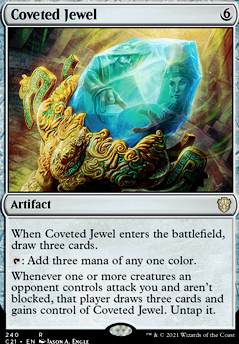 Thief of Sanity is too control like. So I replaced it with Maddening Cacophony. I guess this is another mill. Also Traumatize is back in sideboard now.

Holy Crab! Where Did Your Deck Go?

Is Maddening Cacophony worth considering? 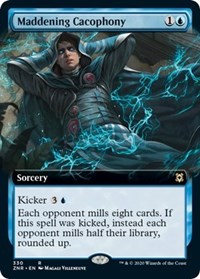