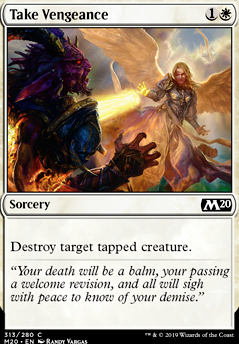 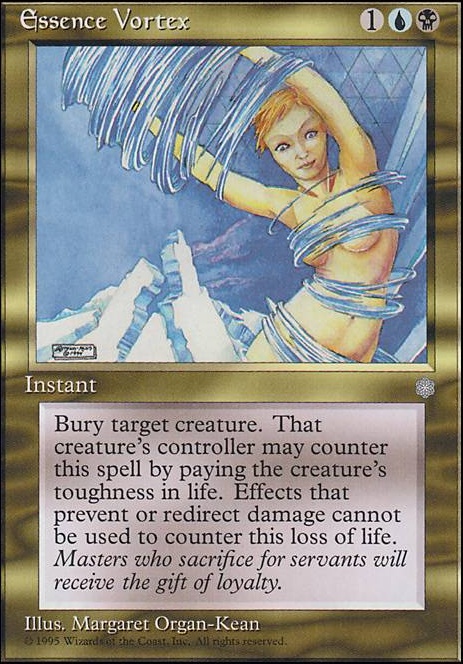 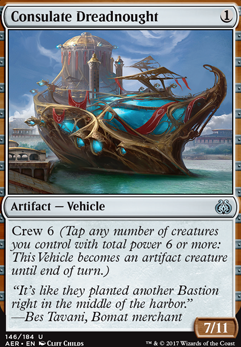 I run a similar deck in arena... I suggest some removal to get rid of problem creatures... I use Take Vengeance personally but there are other options available.

Seems good. I think you can find some better removal than Take Vengeance though.

I replaced Anointed Procession with Take Vengeance . I can swap it with cards in my sideboard depending on my opponent. It worked well in a prototype deck so it seemed like a good replacement.