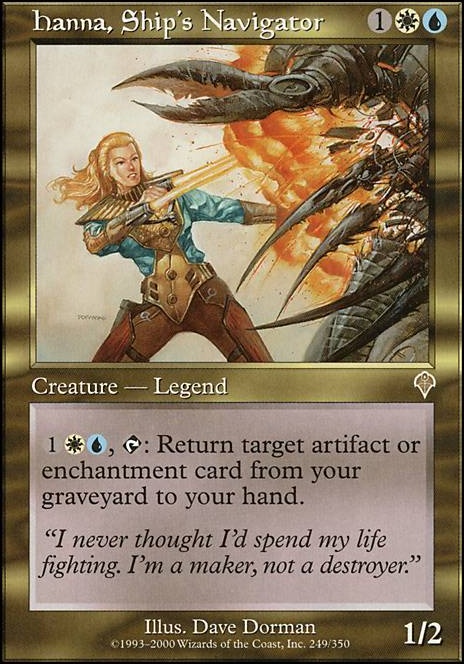 yorion steal and blink i guess
by Mmeownow

Estrid, Bunch of Buddies
by GaryFromPalletTown

Tylord2894 on If a Enchantment with counters â¦

Hmm, Muddle seems expensive for what it does, as does Mind Control.

Vedalken Shackles isn't incredibly expensive, and will usually do the job better than MC.

Rhadamanthus on If i cast wrangle and â¦

Now if your opponent was to use Mind Control or something similar to take one of the creatures you own, you could use Charming Prince to get it back.

Correct. If you Mind Control someone's commander, you may still cast it without paying its mana cost because it doesn't specify it must be Your commander.

Note that "commander-ness" is a quality of the physical card and not a copiable trait, so having a Clone copying someone else's commander would not satisfy the requirement.

KingBahamut on Bringers or Demigods?

why would it need to be a creature that fills the same role? it could be a noncreature that steals an opponents creature like Mind Control, or it could be a card of a different role entirely. the deck could benefit from more mana rocks/color fixing, or cheap removal spells.