Suspend 9â (Rather than cast this card from your hand, you may pay and exile it with nine time counters on it. At the beginning of your upkeep, remove a time counter. When the last is removed, cast it without paying its mana cost. It has haste.)

Whenever an opponent casts a spell, if Deep-Sea Kraken is suspended, remove a time counter from it.

Deep-Sea Kraken occurrence in decks from the last year 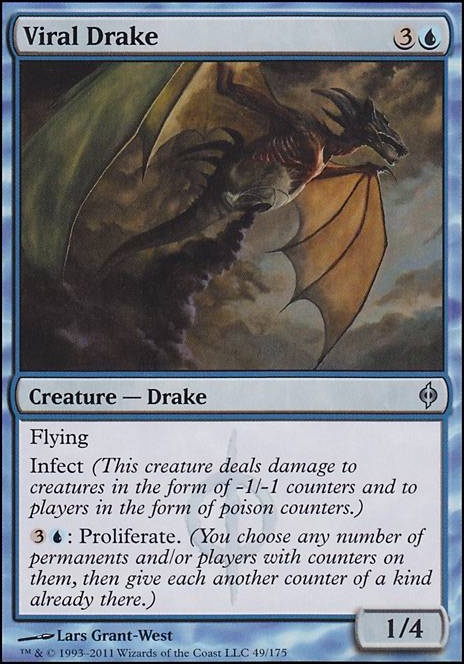 Do suspended creatures remain suspended after the reset? If so, maybe cheaply suspend some fatties before the reset and win after.

That gives me an idea: unblockable creatures can create some nice fast ramp with that dagger and Mark of Sakiko as daggers 5-8.

Then, maybe add a few Tidal Kraken or Deep-Sea Kraken as top end threats to ramp into? Would that even work?

okay, got an odd one that's on theme - Giant Oyster

other options include Seasinger , Old Man of the Sea , and Whelming Wave

For the fishies - Deep-Sea Kraken , or Serpent of the Endless Sea

Hi there, concerning the "time manipulation" ( Clockspinning and the like) you've already got everything in here as far as I know. One thing I find myself always happy with is the two rare suspend creatures from Planar Chaos, Detritivore and Aeon Chronicler , since they both offer a pretty usefull effect while they're ticking down in exile. Also Deep-Sea Kraken will enter the battlefield in no time when suspended with Jhoira, although maybe a bit underwhelming when compared against other stuff. I like to keep it in my build to take care of opposing planeswalkers though. You can check it out if you like to. Cheers! When Worlds Collide (EDH)

So, it basically turns every card into a Deep-Sea Kraken ?

What about more of a Quest for Ula's Temple type ability?