Landfall — Whenever a land enters the battlefield under your control, choose one â 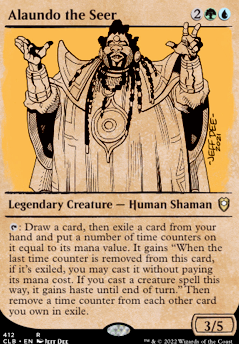 Retreat to Coralhelm is the Achilles' heel of the deck. It'll still function without it, but the win is a whole lot slower.

The bounce spells in the sideboard are for when I face decks with a lot of creature removal. I'll bounce The creatures back to my hand to keep them safe.

If only Retreat to Coralhelm were in color. You could use the ole Aggravated Assault + Savage Ventmaw combo to get the same effect, but at that point you have infinite mana and damage anyway.... 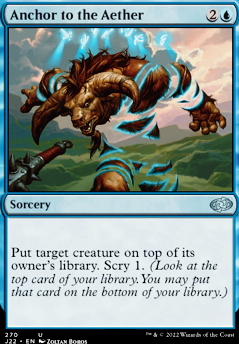 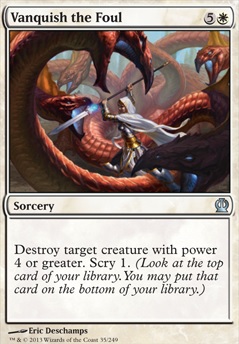 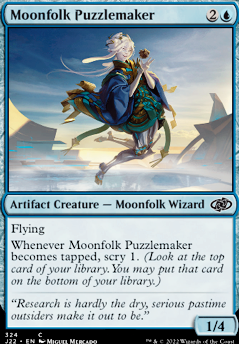 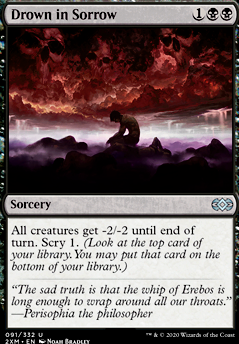 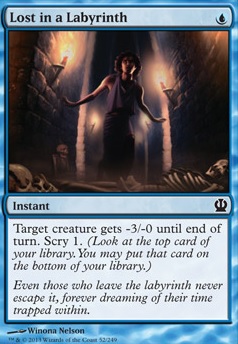 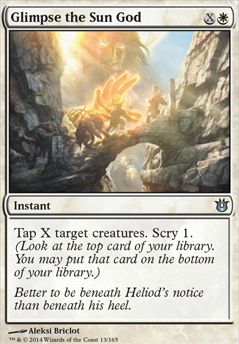 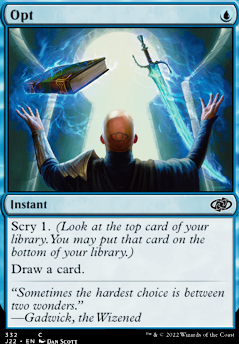 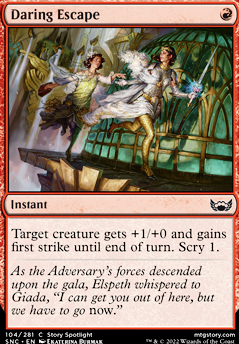 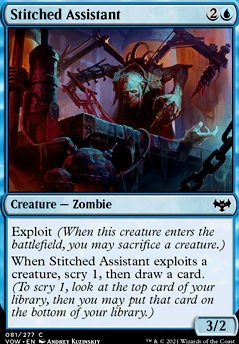 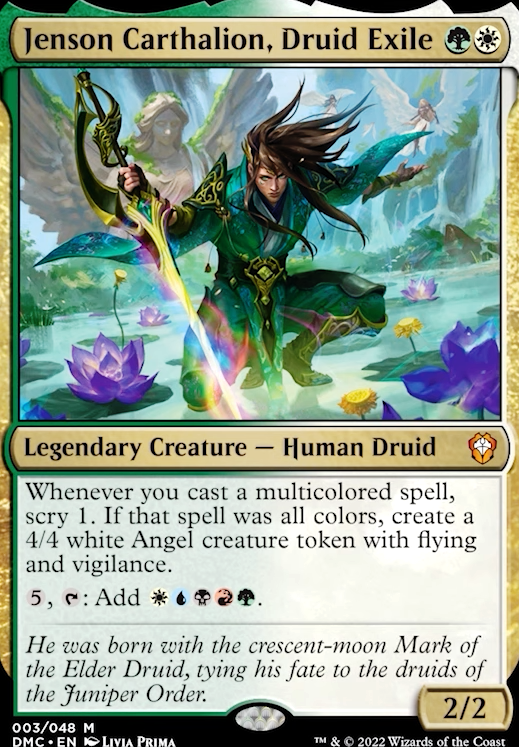 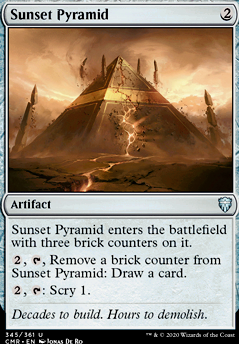 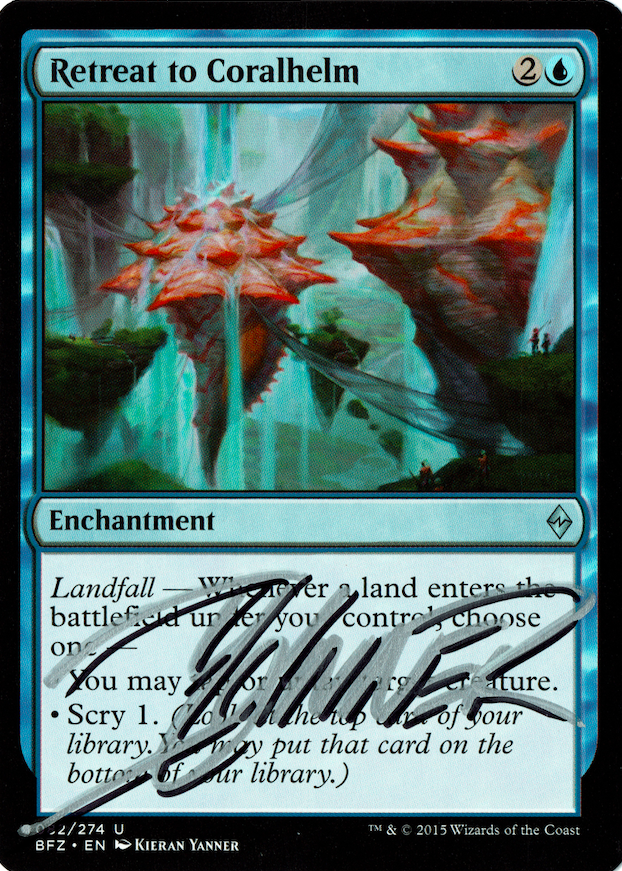 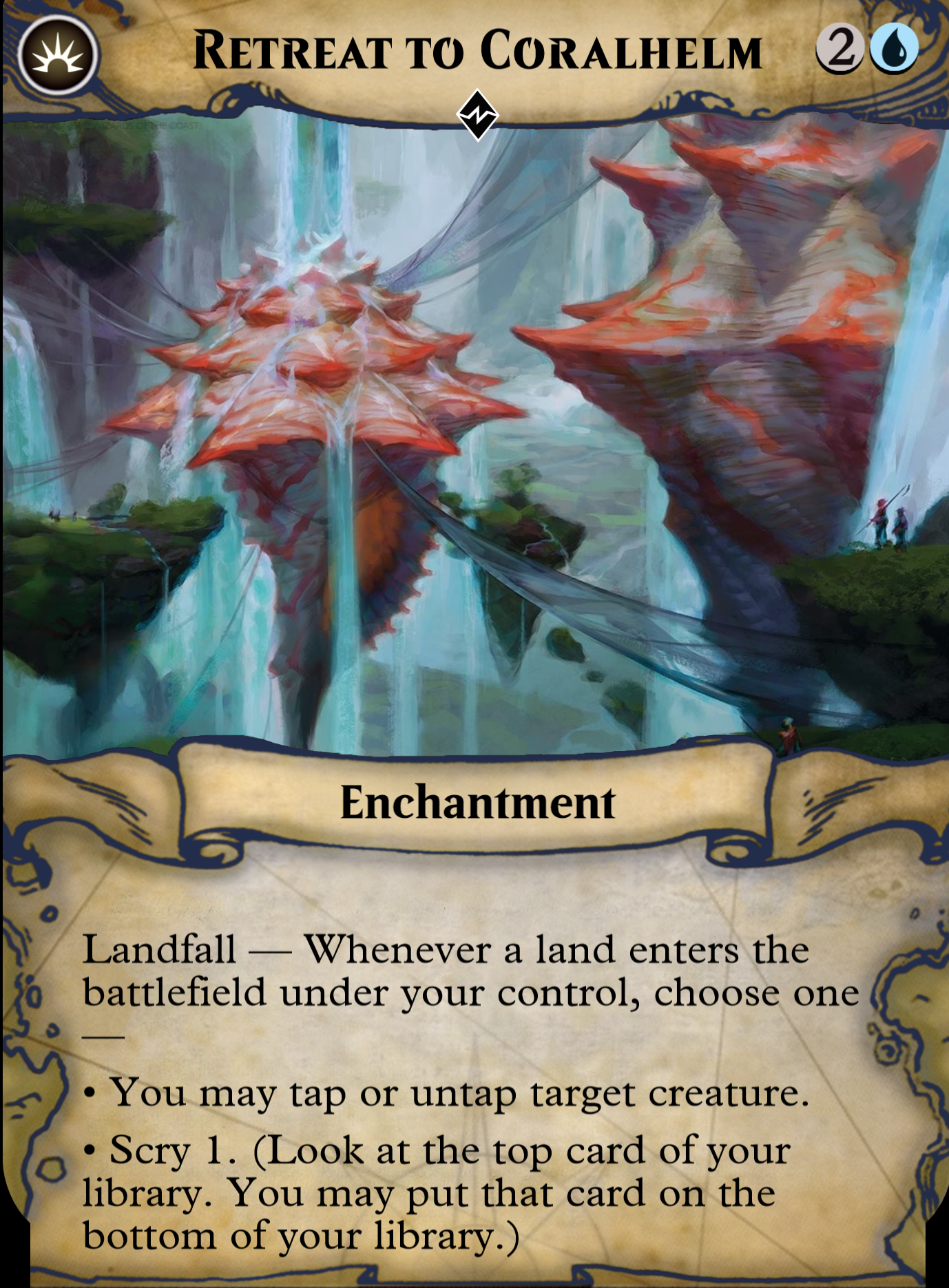 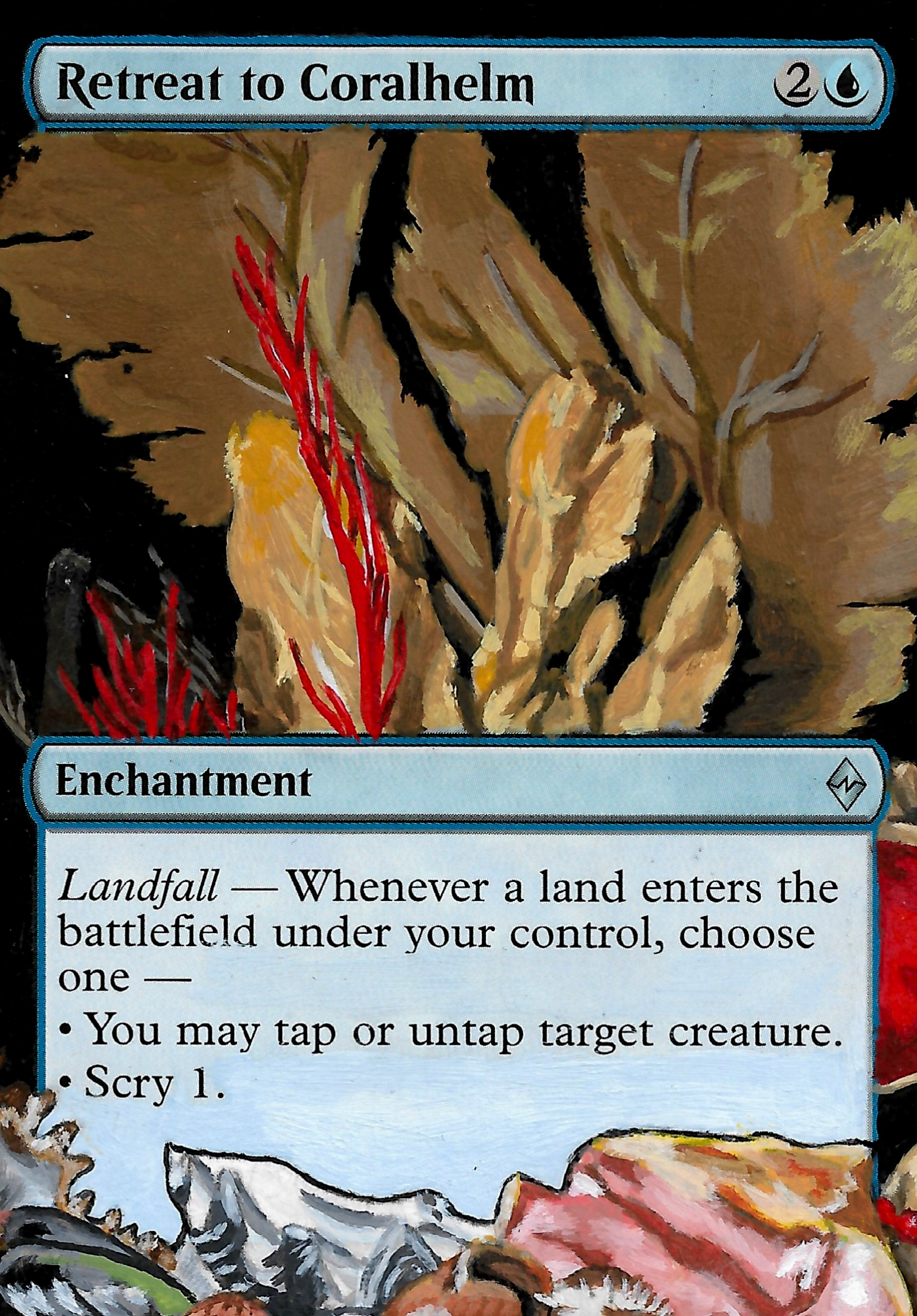