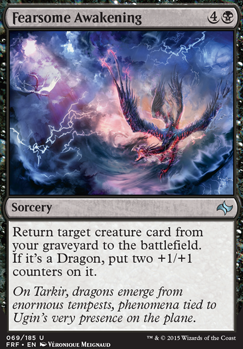 Return target creature card from your graveyard to the battlefield. If it's a Dragon, put two +1/+1 counters on it. 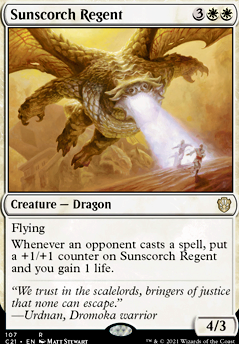 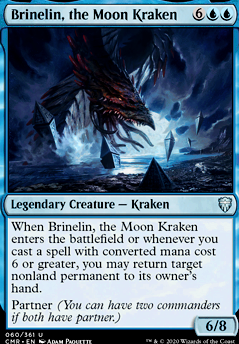 Bridge to Dragons
by Skyler_Kelloe

I love this idea! I actually began building a Dragon-based Modern deck when I started getting into the format and this looks a lot like where I started. I was initially on the RB plan since I had played a similar build in standard and Kolaghan, the Storm's Fury and her command were both fun cards to play. I personally found the Black to be pretty slow in my local meta. Nowadays I'm on this list using Green for ramp. Having the speedy option and having some relevant turn-one plays seemed like a strong option after some testing. Maybe there's a place for a Jund build?

On your maybeboard, Stormbreath Dragon is surprisingly resilient. I'm running all four in my build - try it out! If you're committed to Black, some number of one-mana hand disruption spells is probably correct. It's worthy finding the right balance between Thoughtseize and Inquisition of Kozilek. Fearsome Awakening is way too slow. I found Haven of the Spirit Dragon gives you some of that utility in your mana base.

How about Living Death? It wrecks in my Ur deck Dragon-ball Supe-Ur! I'd run it over Fearsome Awakening in a heartbeat.

I have a few budget suggestions:

Exhume could replace Crucible of Fire. +3/+3 pump for Dragons is overkill. Turn one Faithless discard Utvara Hellkite turn two Exhume Hellkite. Reforge could replace Fearsome Awakening it's the worst of the high casting cost reanimation spells here. Having a wheel effect is good with the reanimation strategy.

Rakdos dual lands that ETB untapped. Cairns was just reprinted in Iconic Masters it's price is low. It's seems very good here with many double black and double red casting costs. 10x Swamps, Marsh and Slough is a fine number for Tainted Peak and it can still be tapped for colorless if no Swamp. Shadowblood is a Signet like land which is good.

Bog is an excellent black utility land, exiling an opponent's graveyard with a land is very helpful.