The Value Meal
by Rebullet

Toluz's Life in the Fast Train

More power to you, then, and nice job getting that to work. 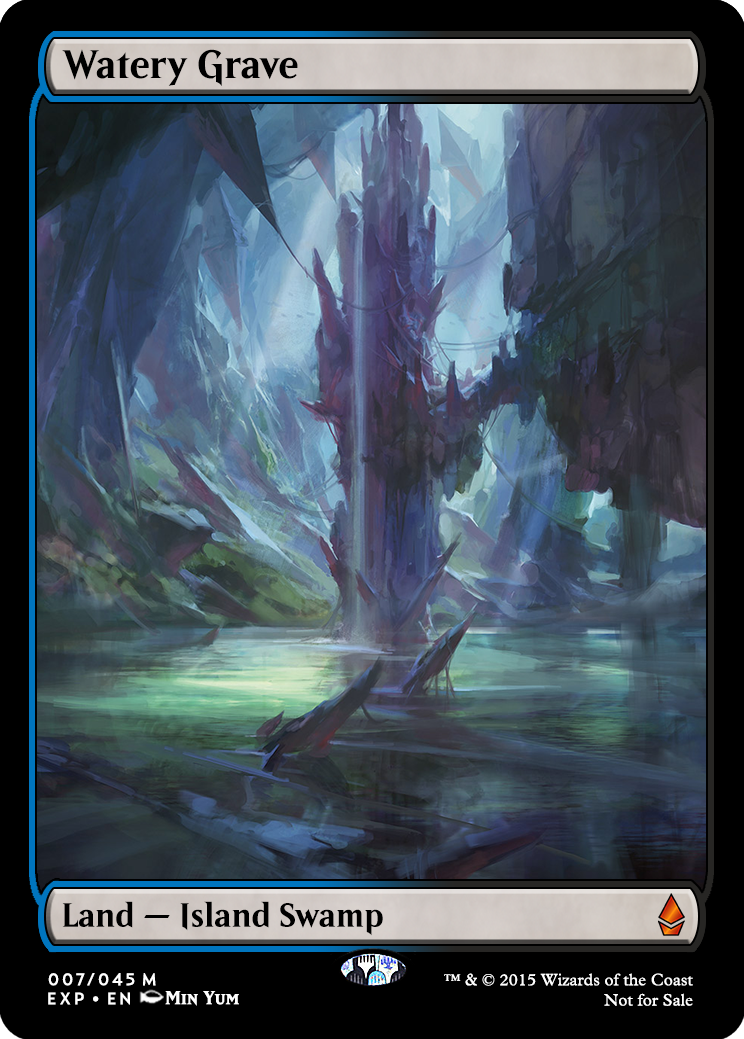 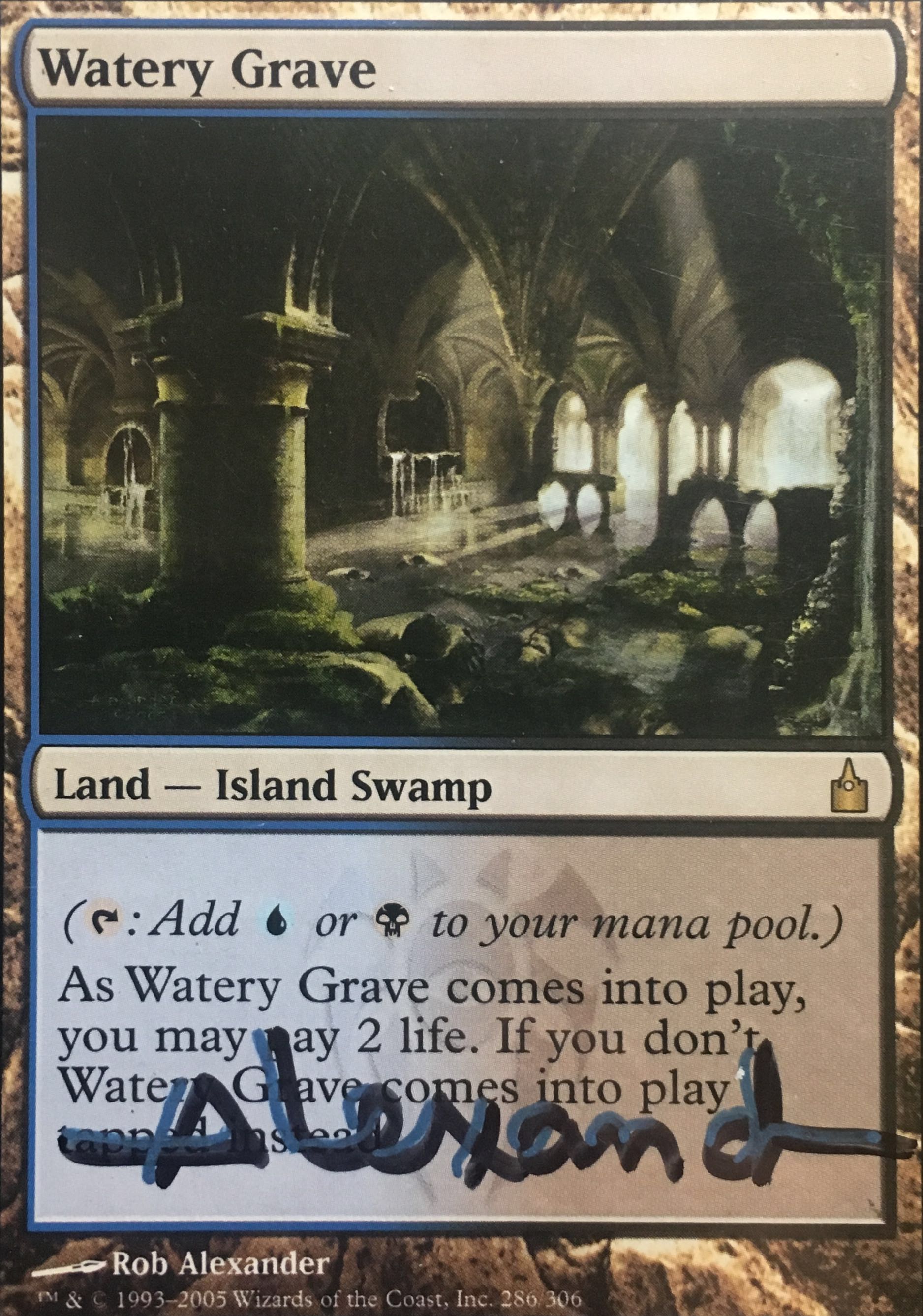 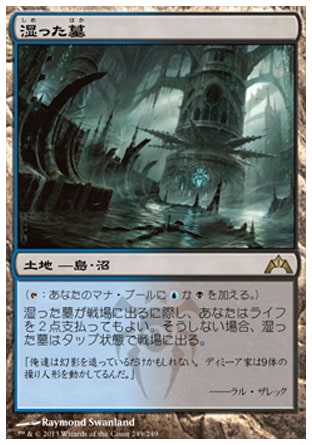 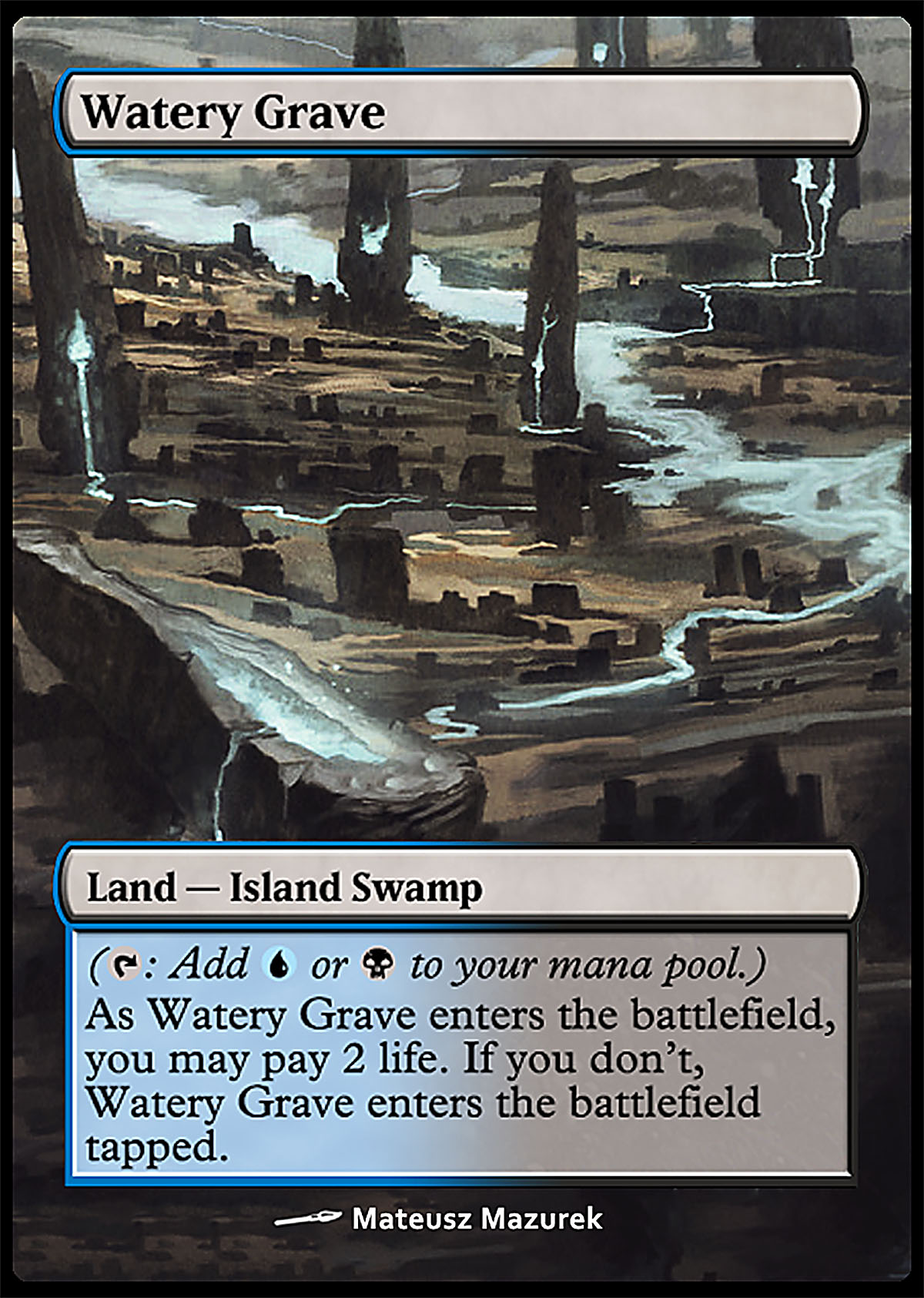 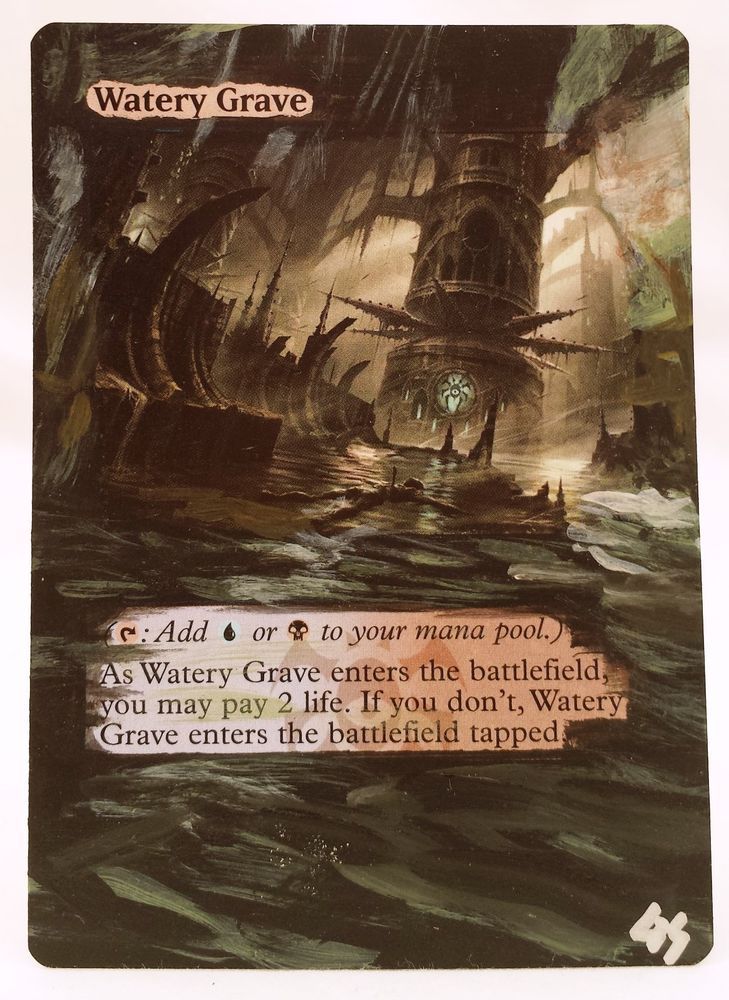 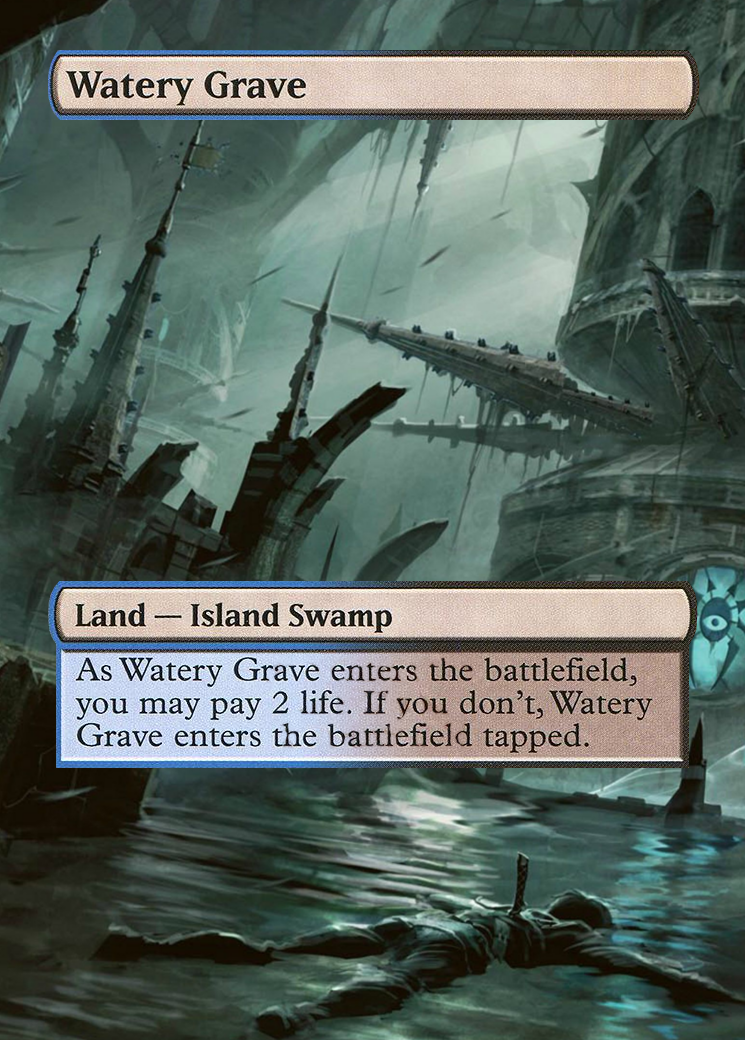 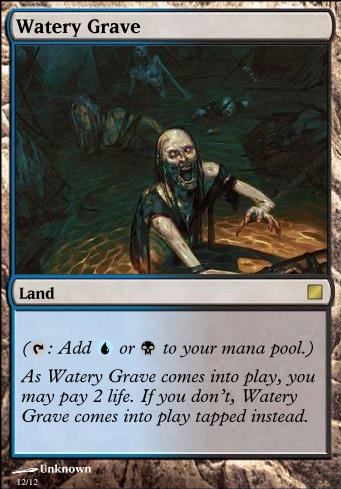 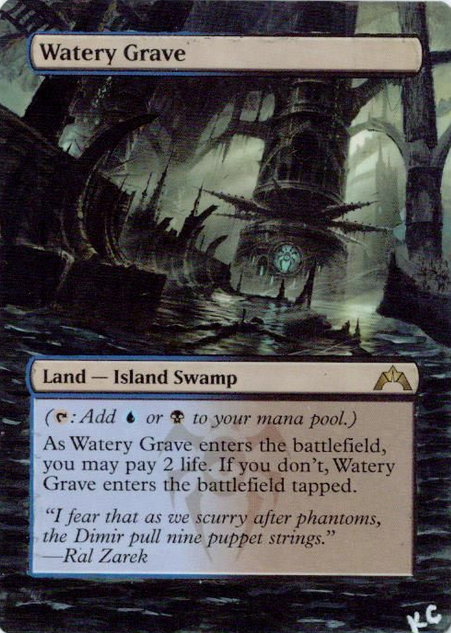 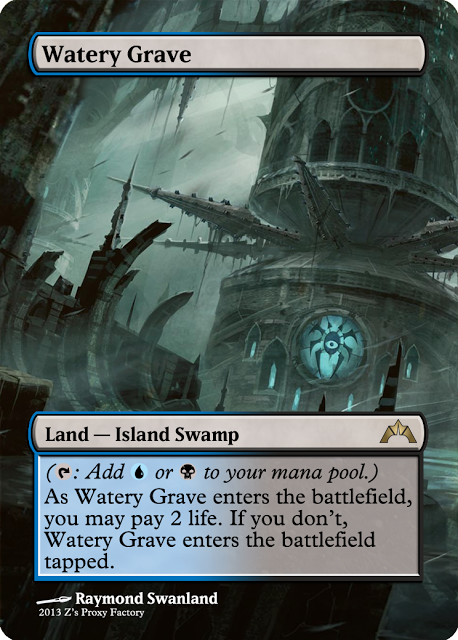 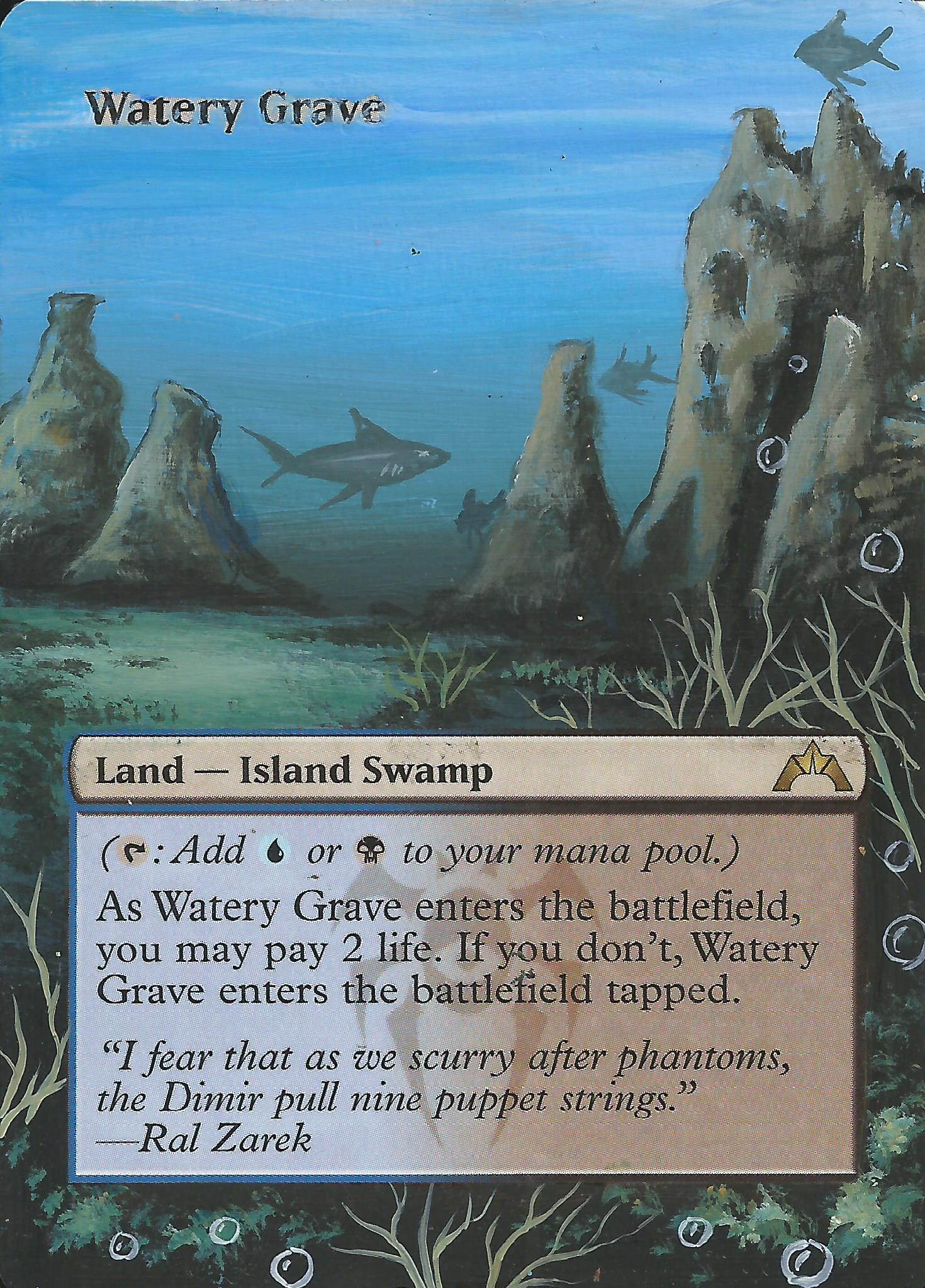