If an opponent searched his or her library this turn, you may pay {{0}} rather than pay Archive Trap's mana cost. 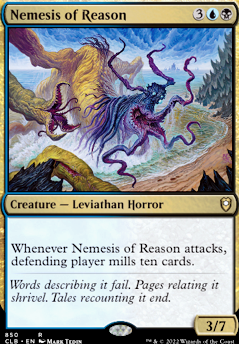 Library of Infinite Knowledge
by ArcasArray 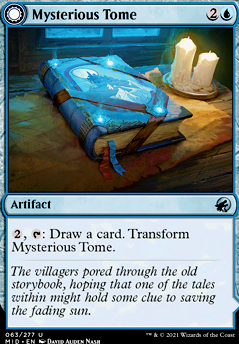 As others have mentioned, Briefing does have some limited upsides over Snappy (mainly in casting cards for their alternate costs, like Archive Trap - something snappy canât do. Always pick Briefing over Snappy in mill!).

Snappy does more than just cast a spell - itâs also presenting a blocker in a push, or ideally a clock to slowly smack your opponent to death with. Briefing on the other hand can only ever represent a spell - thereâs no other added value. 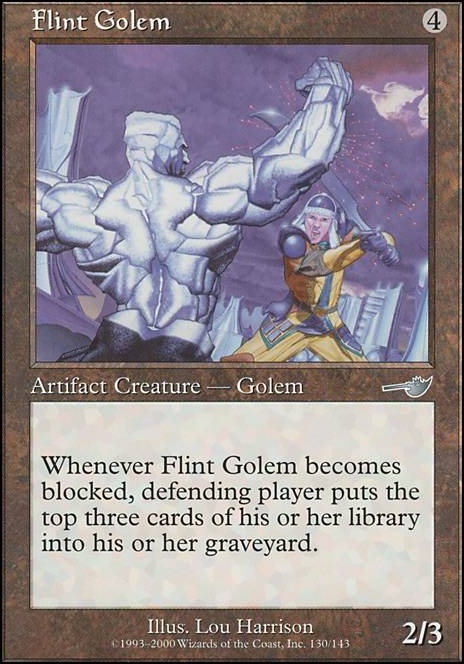 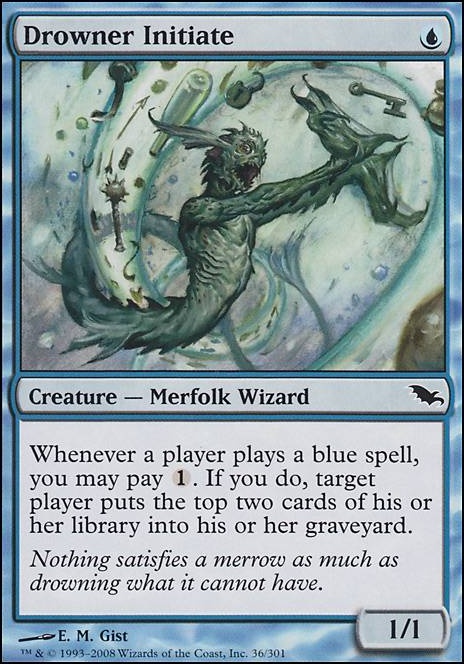 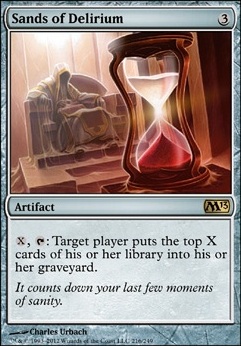 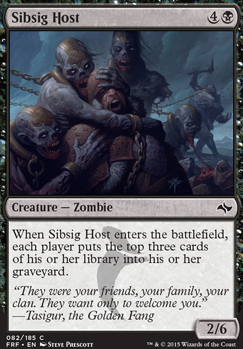 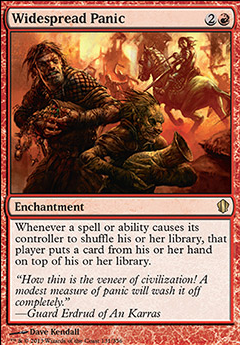 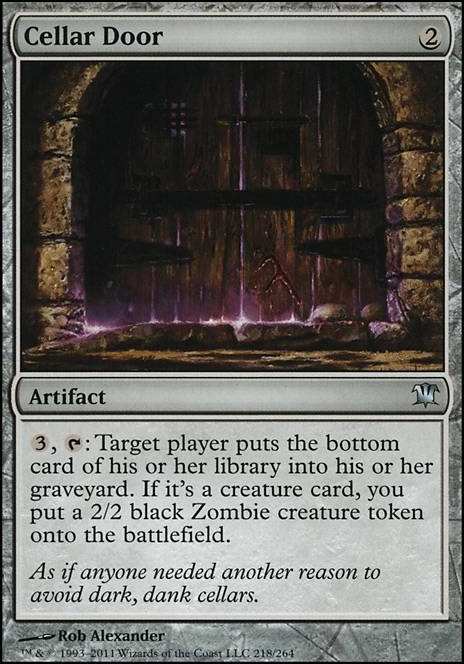 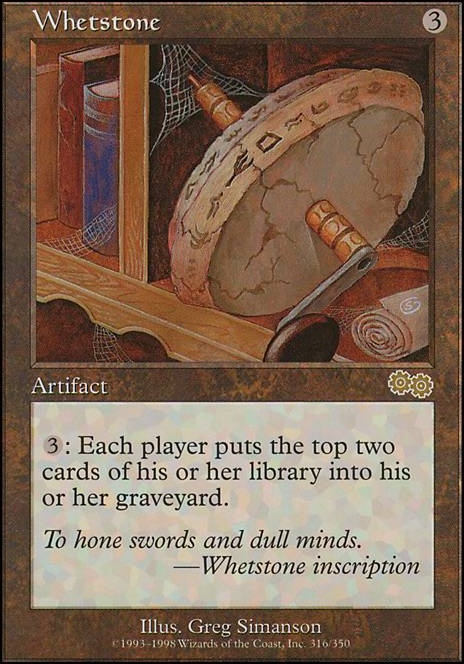 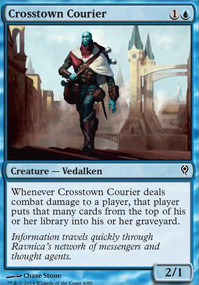 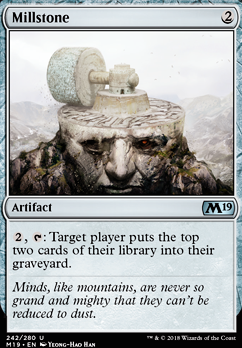